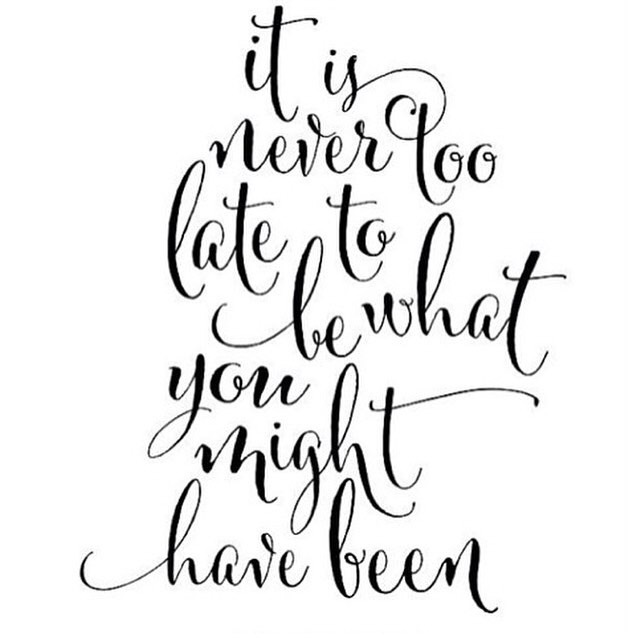 I was sitting on the Tube today browsing my iPhone calendar, when I suddenly thought that it must be about six months since I started freelancing full time. Wouldn’t it be a good idea to commemorate that with a blog post? Hell yes. So, I counted back from 18th February and realised that my first day, that day that I sat down and opened my laptop with no real plan, was in fact 18th August. Exactly six months ago today. Ah, better get writing then. (Just a short one though, cos it’s late and I’ve got lots of work to do!)

When I first went freelance, some people thought I was brave, others thought I was stupid. I personally was somewhere in between. I’ve definitely had lows (and some very low lows at that in the beginning) but once the highs started coming, that feeling of stupidity was slowly pushed to the back of my mind as ‘bravery’ pushed forward. As soon as you start to think ‘Oh wow, I think I can do this,’ then everything kind of just becomes so much easier. 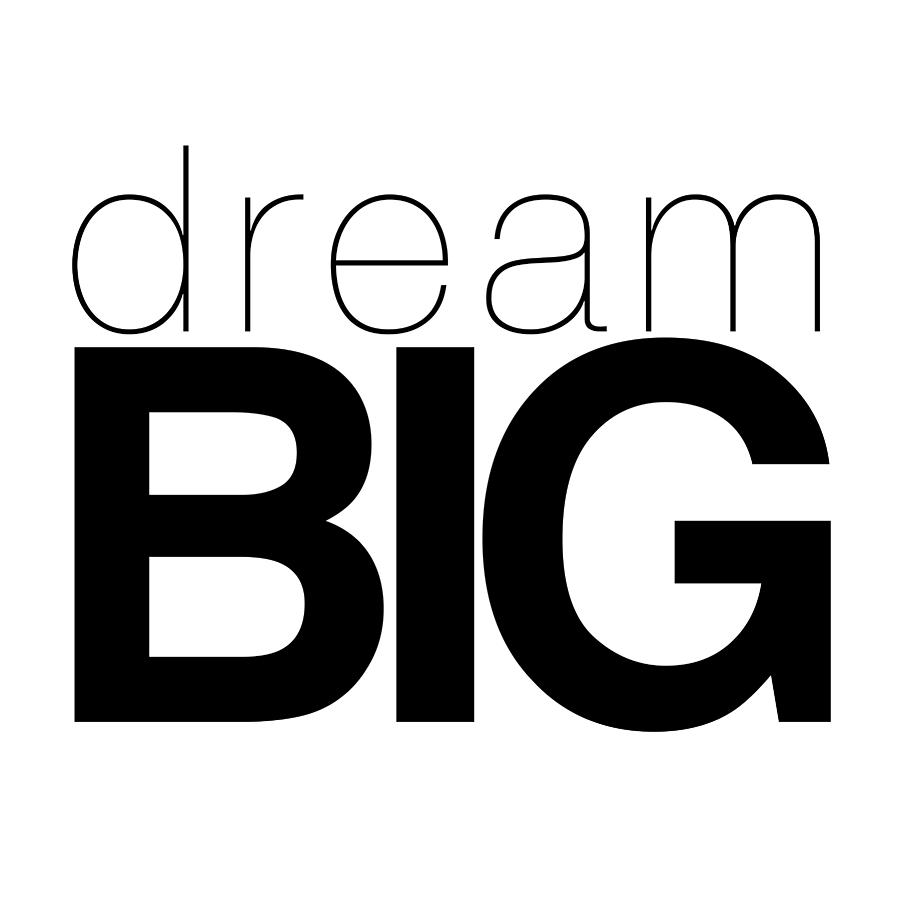 I’m now in a place where I have a ton of work coming in – and I feel extremely lucky to have that right now. In freelancing, the lack of stability & a permanent contract can be terrifying to some. I find it motivational. Let’s reply to that last email before we finish for the day! Let’s do that research on a Sunday afternoon! Let’s continue being nice to people – because you never know who you’re being nice too! So far, it’s working for me. And you know what? I feel like I have a totally balanced life. If I want to catch up on emails on a Sunday, I feel like I’m getting ahead on the week, not giving up my weekend. If I fancy a lie-in on a Wednesday because I think I’ll be more productive later, well I just do it. But you sure as hell know that I’ll still be at my computer at 9pm that night. But I don’t mind. If I need a run to clear my head, I just go out and do it, or if I feel like I’m not being at all productive, I’ll go to the supermarket, take a TV break or do some laundry. Because I can. I recently went to South Africa for 2 weeks and kept on top of all of my work. How? Because I had realistic expectations of what I could manage and advised my clients beforehand. No more guilty conscience. I am in control of my own destiny now. And you know what? It’s exciting!

Here’s to the next 6 months!

(Oh, and P.S. – I totally hope to have more time to blog more often soon! Thank you all for your support!)