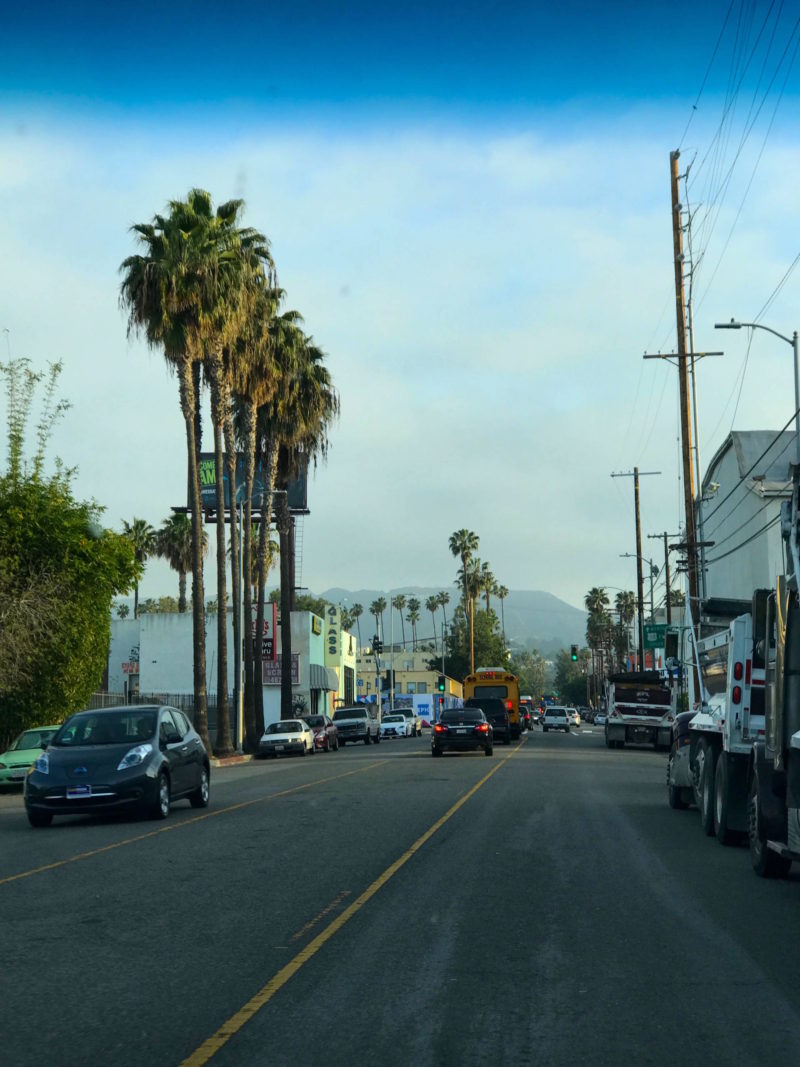 LA is a place that I have always wanted to go. It’s one of those places that you see constantly on TV and in the movies. I was always a fan of The Hills and other shows and blogs and it felt almost surreal actually being there in April. This is my LA Travel Diary – a total play-by-play of my 36hours or so in LA. 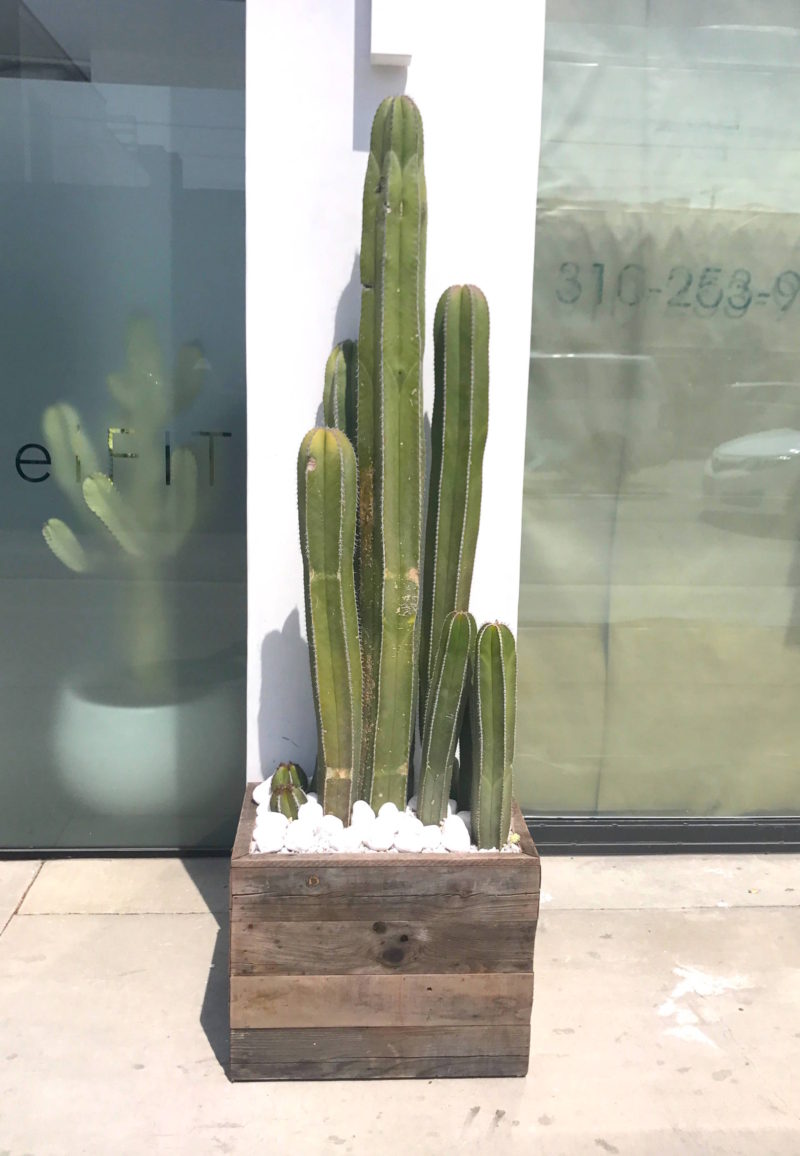 So first impressions weren’t the best if I’m honest. I find US airports stressful at the best of times, but getting through LAX was long and we got pretty impatient. We then had to get a shuttle bus to the Avis pick up, where we spent a little while picking up our rental car too. When we eventually arrived at the hotel, it was past 10pm and we had had no food since the plane. There wasn’t much open and we were tired, so we just showered and crashed. In hindsight, we definitely should have hit up ‘In-and-Out‘, but, oh well. 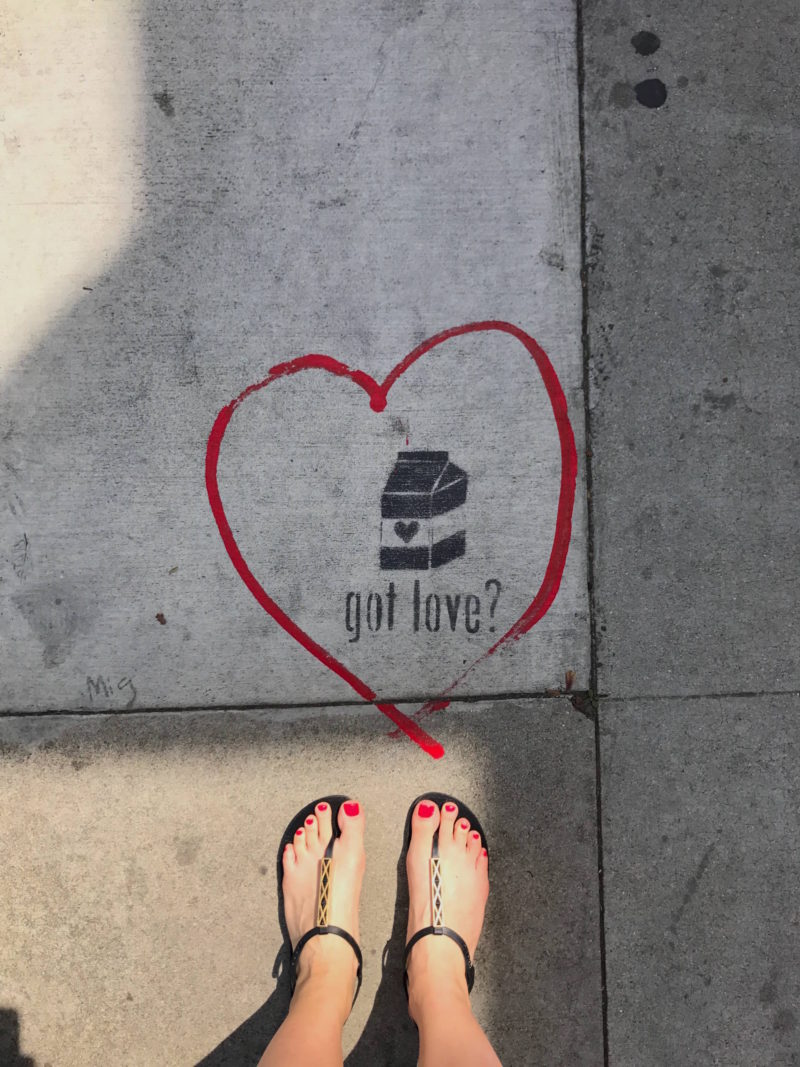 The next morning was a Thursday. We were up very early, the sunrise was stunning and I was excited. We decided to go for a run all around West Hollywood and down Sunset taking in all of the hotel and bar names that I recognised from tv shows along the way, before hitting up brunch at Toast on West 3rd Street (more on that in Thursday’s post!). After that, we went shopping at The Grove as Rob had forgotten both flip flops and sunglasses for our holiday in the sun. Clever. But no worries, as Havaianas and Rayban soon sorted that problem. We did have to wait for them to open however, as it was still pretty early by the time we arrived. Jet lag is a funny thing, but I LOVE being really productive in the morning. We found a cute little coffee kiosk in the centre. It’s a funny little place, The Grove. It’s a bit like Disneyland for adults. The Easter display may have added to that, I’m sure but the fake, funny cobbled streets in America always amuse me. I wish I could have stayed to shop more but we needed to get going (and, of course, Rob was not up for a day of shopping in our sweaty running gear!) 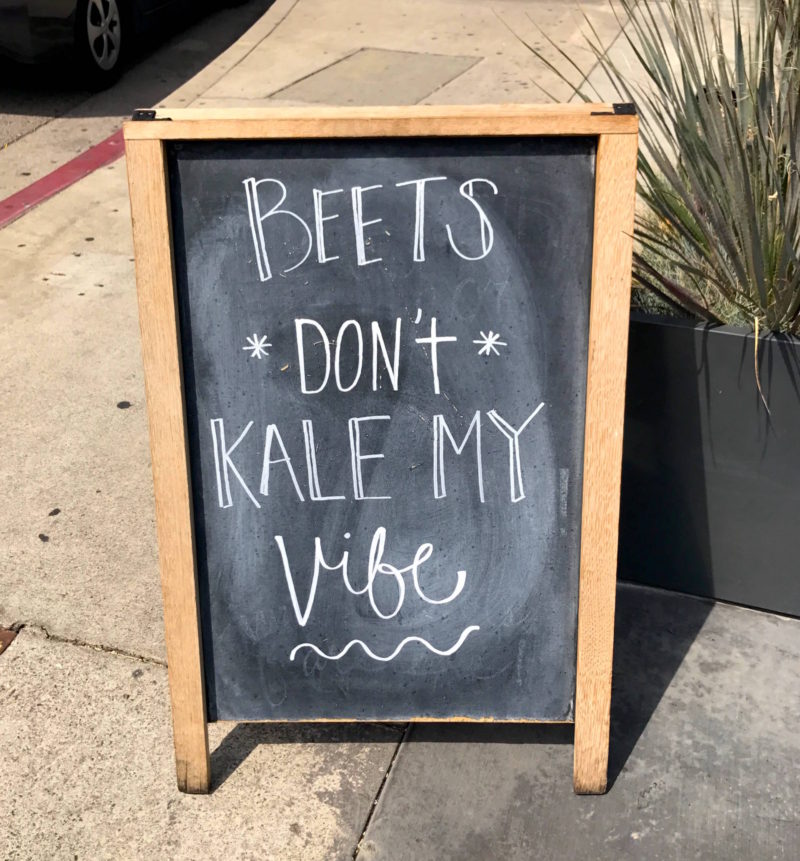 We headed back to the hotel for a shower and to change before grabbing an Uber to go to Dodger Stadium where we hit up my first ever baseball game. It was fun. To be perfectly honest, I had no idea what was going on but I do know that they were playing the San Diego Padres and that I HAD to have a hot dog. I did, and it was distinctly average, but that’s one bucket list item ticked off! 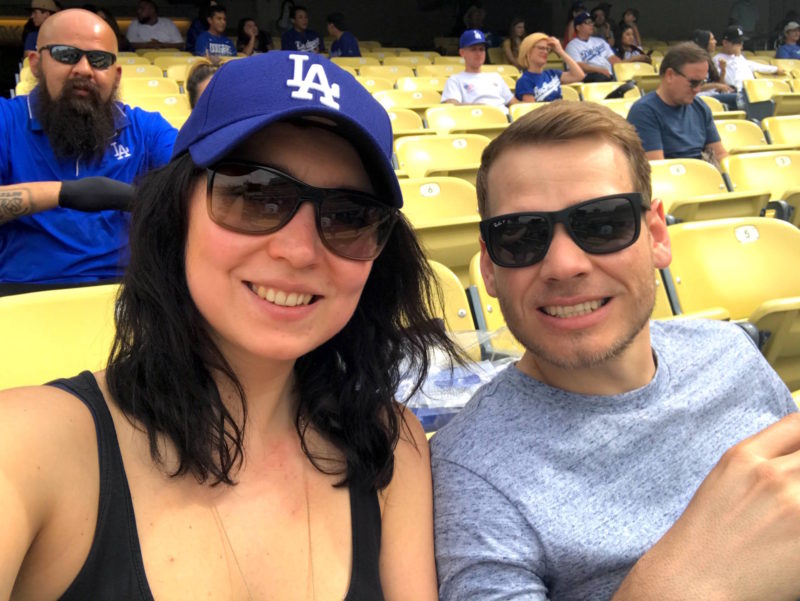 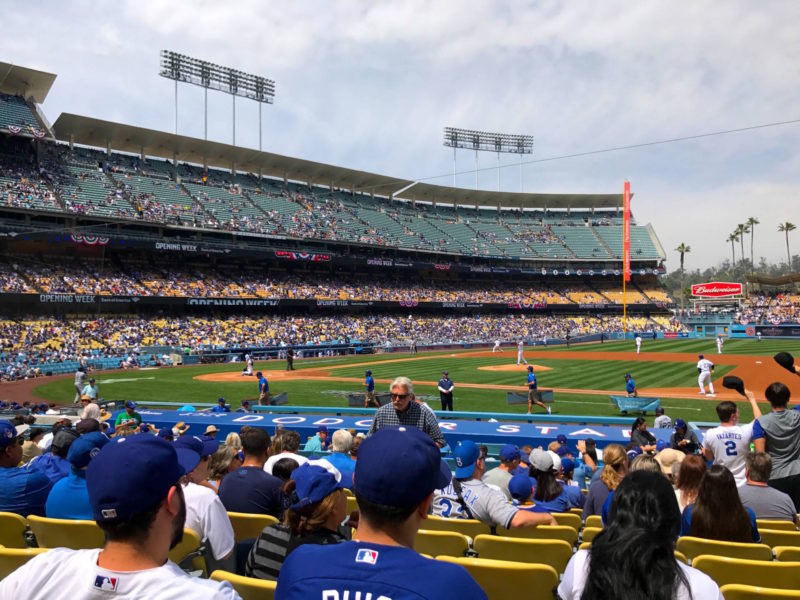 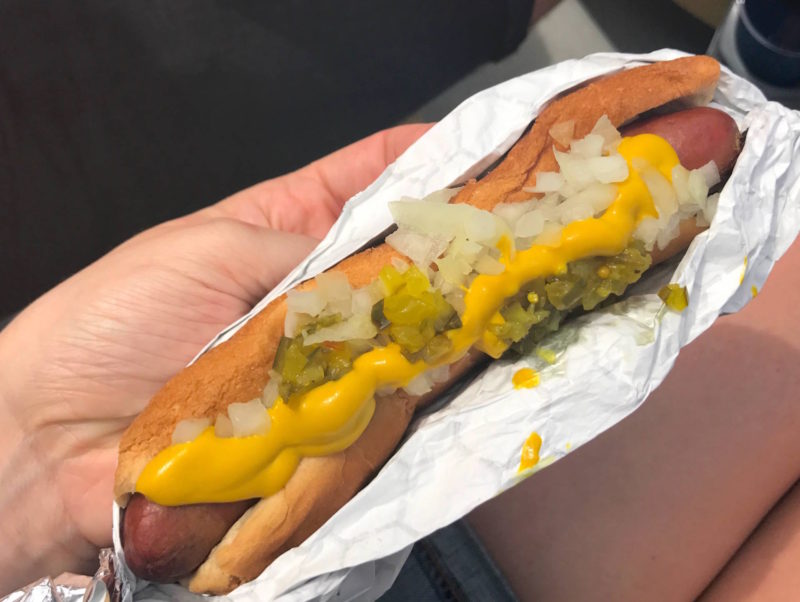 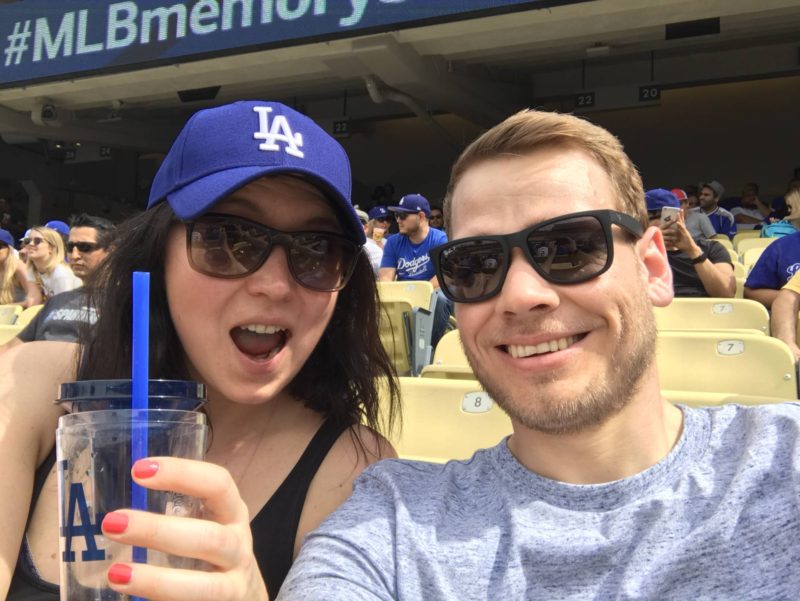 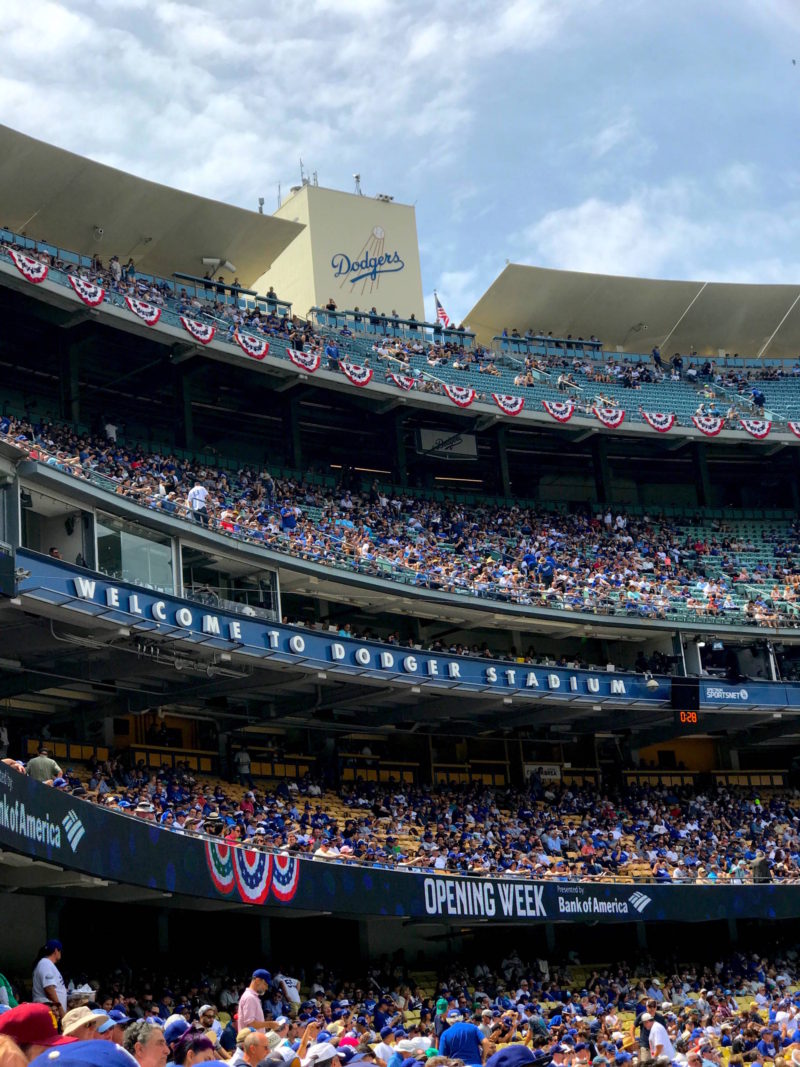 That night, we decided to just eat at our hotel as jet lag was kicking in big time and we were wiped. Luckily, our hotel was home to Tart, a great WeHo hangout spot (that’s what the cool kids call West Hollywood FYI), so we had some easy food before crawling into bed pretty early, ready for Day 2. 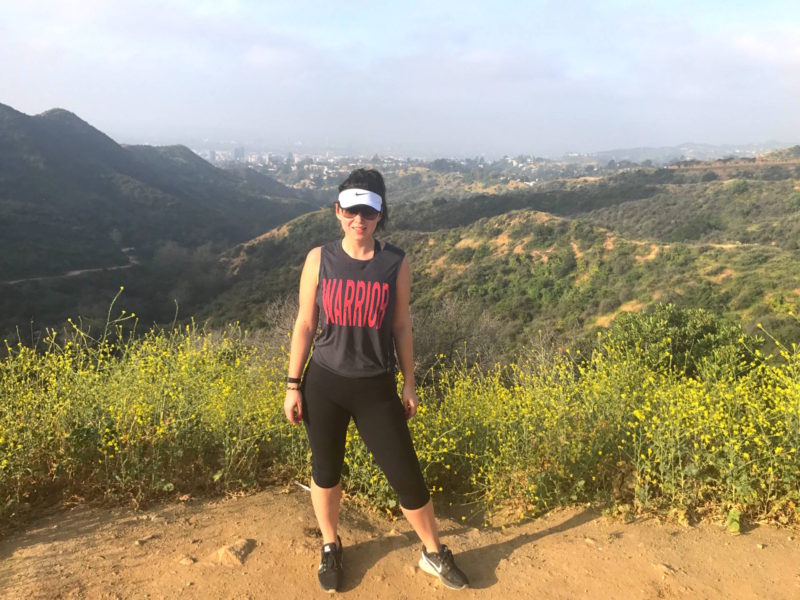 Our plan for Day 2 was the following: Hike Runyon Canyon, go to brunch, check out of the hotel, meet a friend for lunch, shop, get last minute tickets for the Lakers game and then drive late to Vegas once the game was over. This is how Day 2 actually went: We decided to hike Griffith Park to the Hollywood sign instead of Runyon Canyon, then we drove back to the hotel, packed up and checked out before walking back down West 3rd Street and trying out Joan’s on Third. It was at this point, over our second cup of bottomless coffee that we decided that jet lag was going to win again and we needed to get to Vegas before we got tired again (could have been the carbs setting in…), so we skipped the rest of our plans, headed back to the hotel to grab the car and left, making a quick pitstop at Canter’s Deli for an infamous pastrami Reuben sandwich to share on the road. It was so worth the stop. Even Obama has stopped in there for a sandwich. If it’s good enough for him… well, enough said. But I am SO glad we got some cardio in, before that carb-fest! 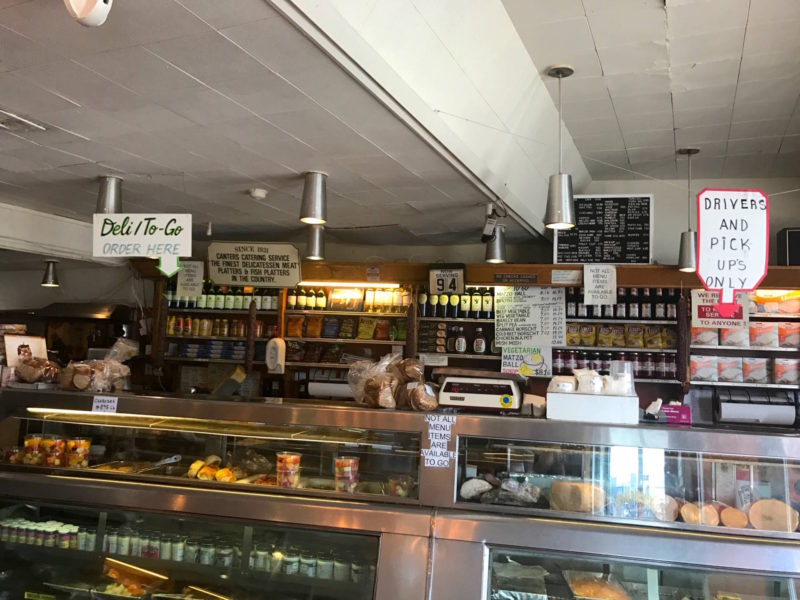 So what did I think of LA? I had no problem with traffic as everyone had warned me about, and I did everything I love to do: run, hike, shop and brunch. The people I met were friendly and the food I had was good. Did I miss something? Maybe. Do I care? Nope. But I’d definitely go back for more. In fact, I can’t wait. 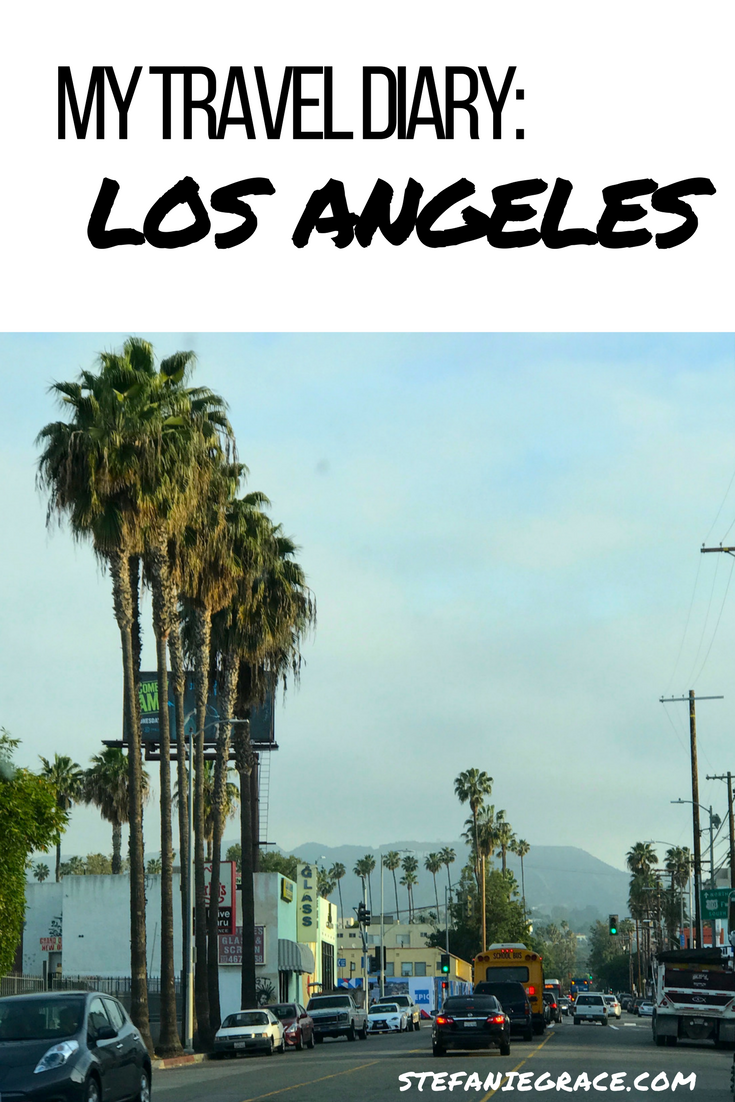 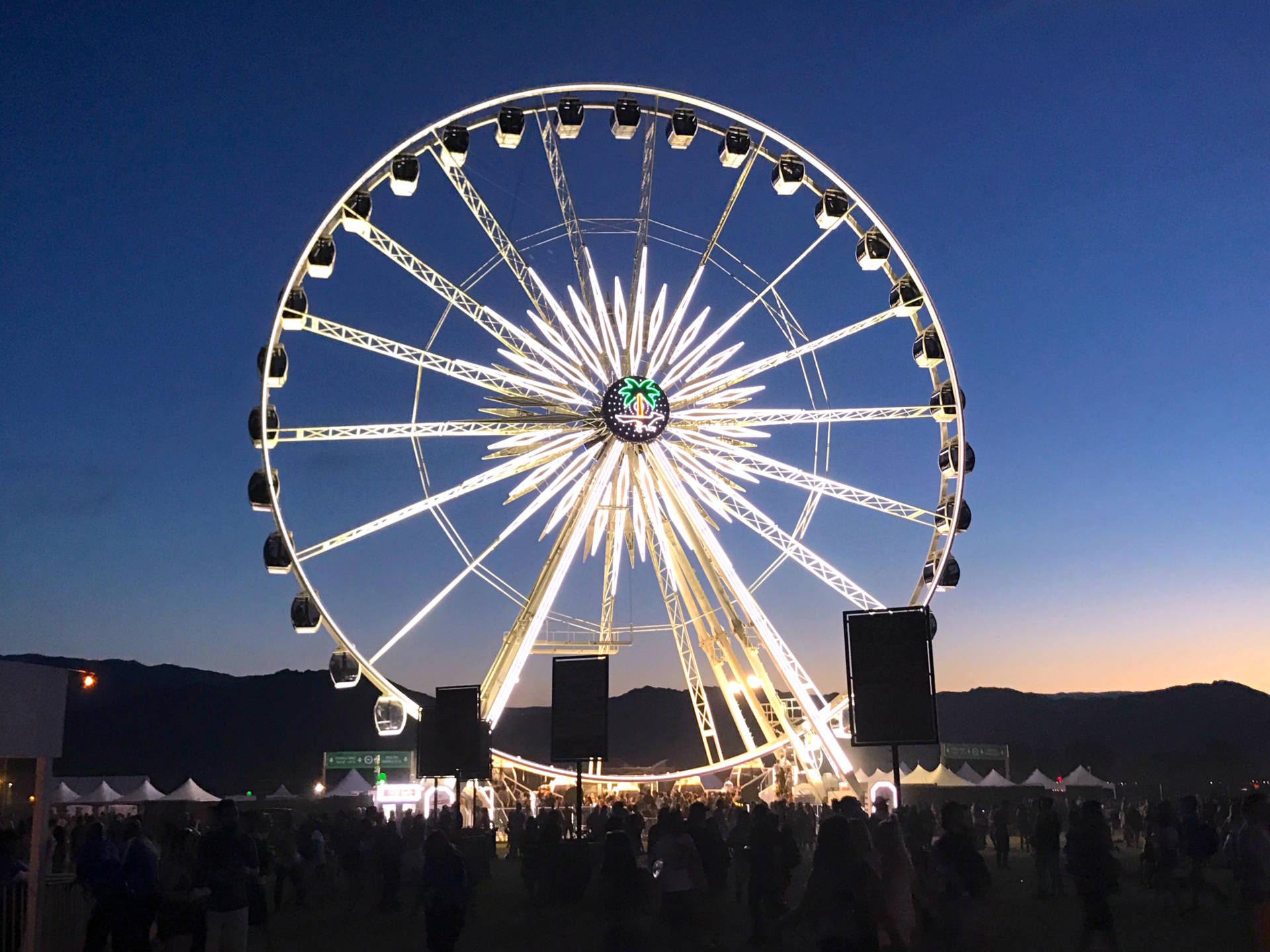 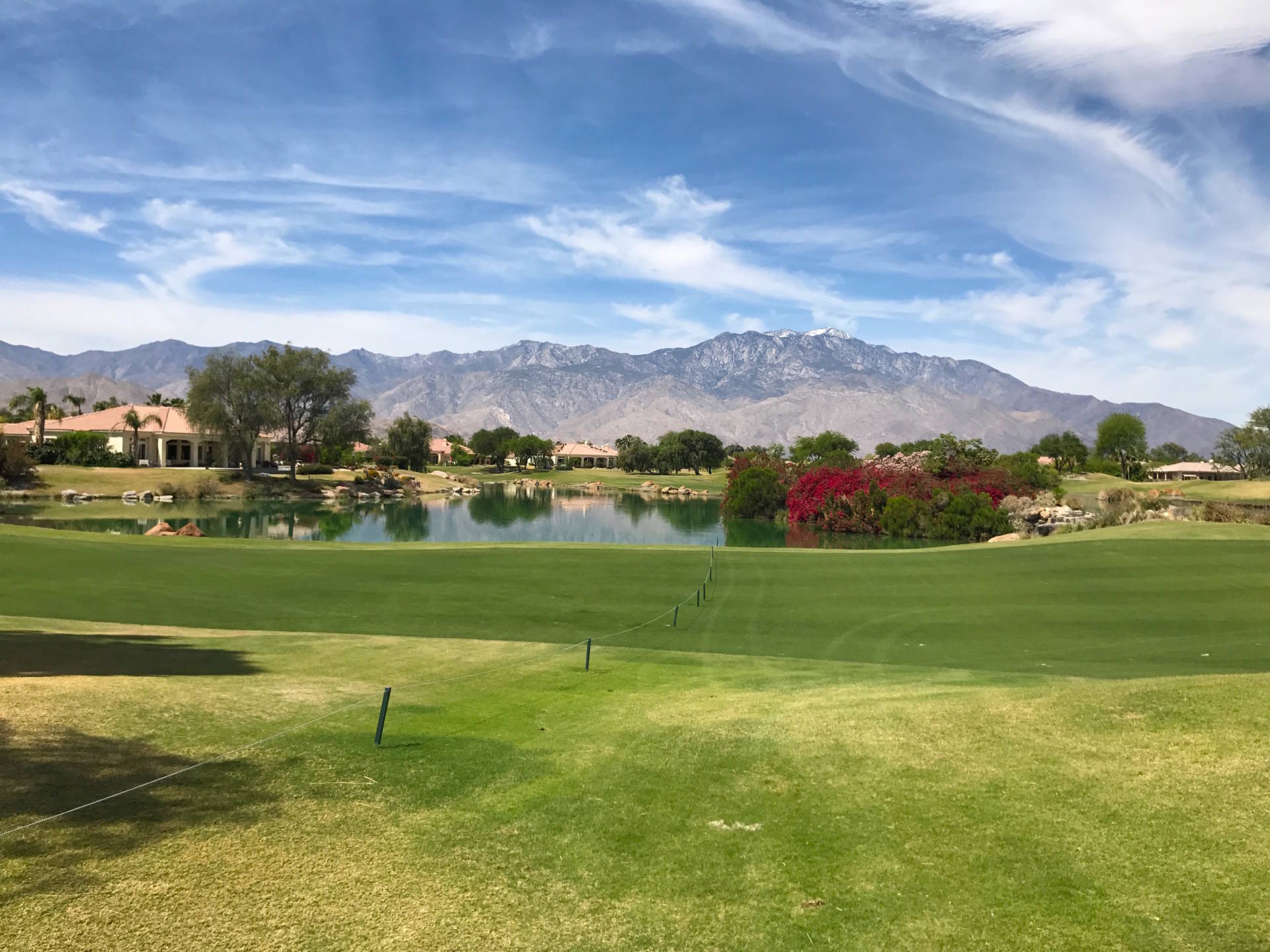 Falling in love with Palm Springs: My Travel Diary 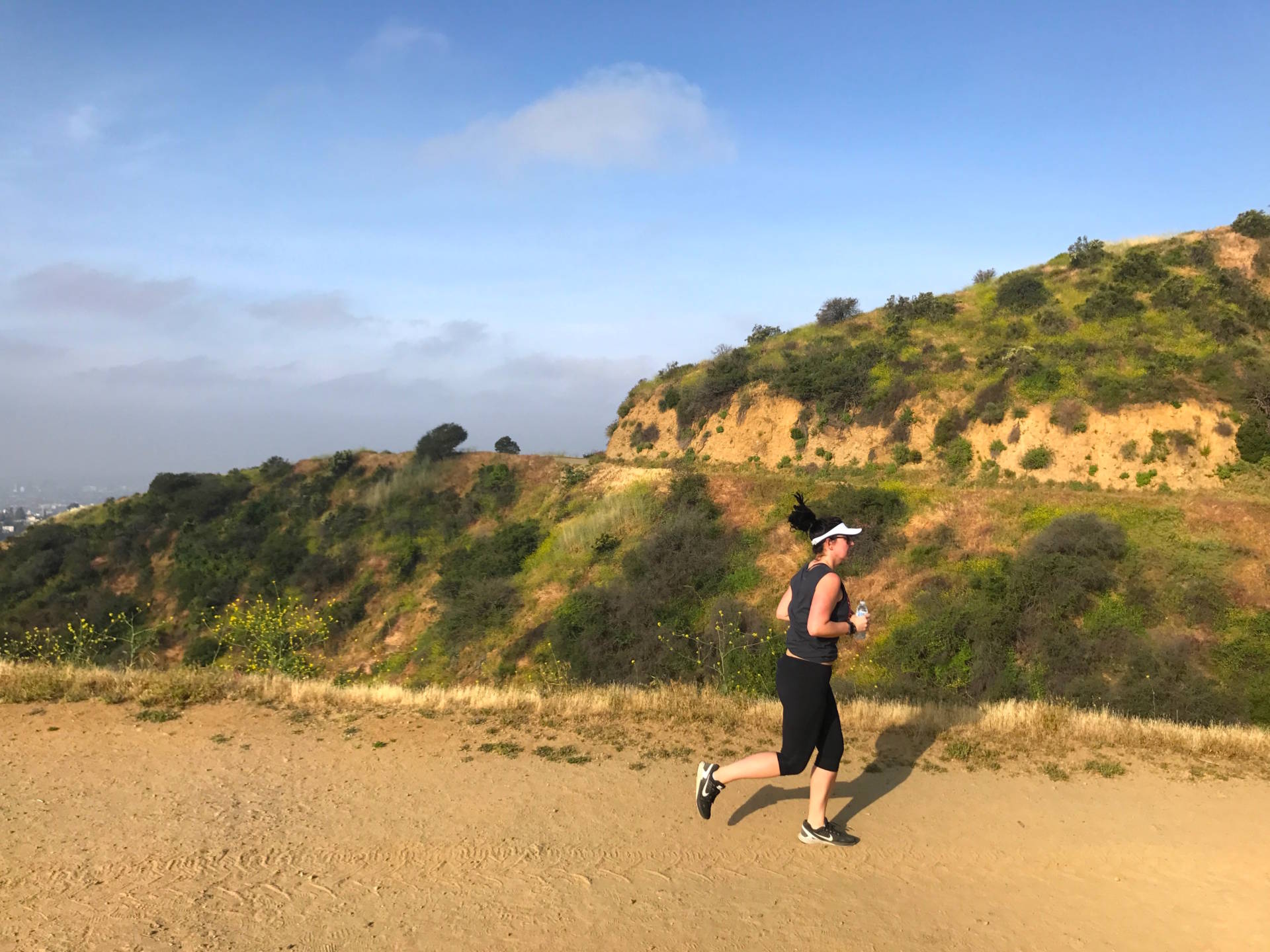 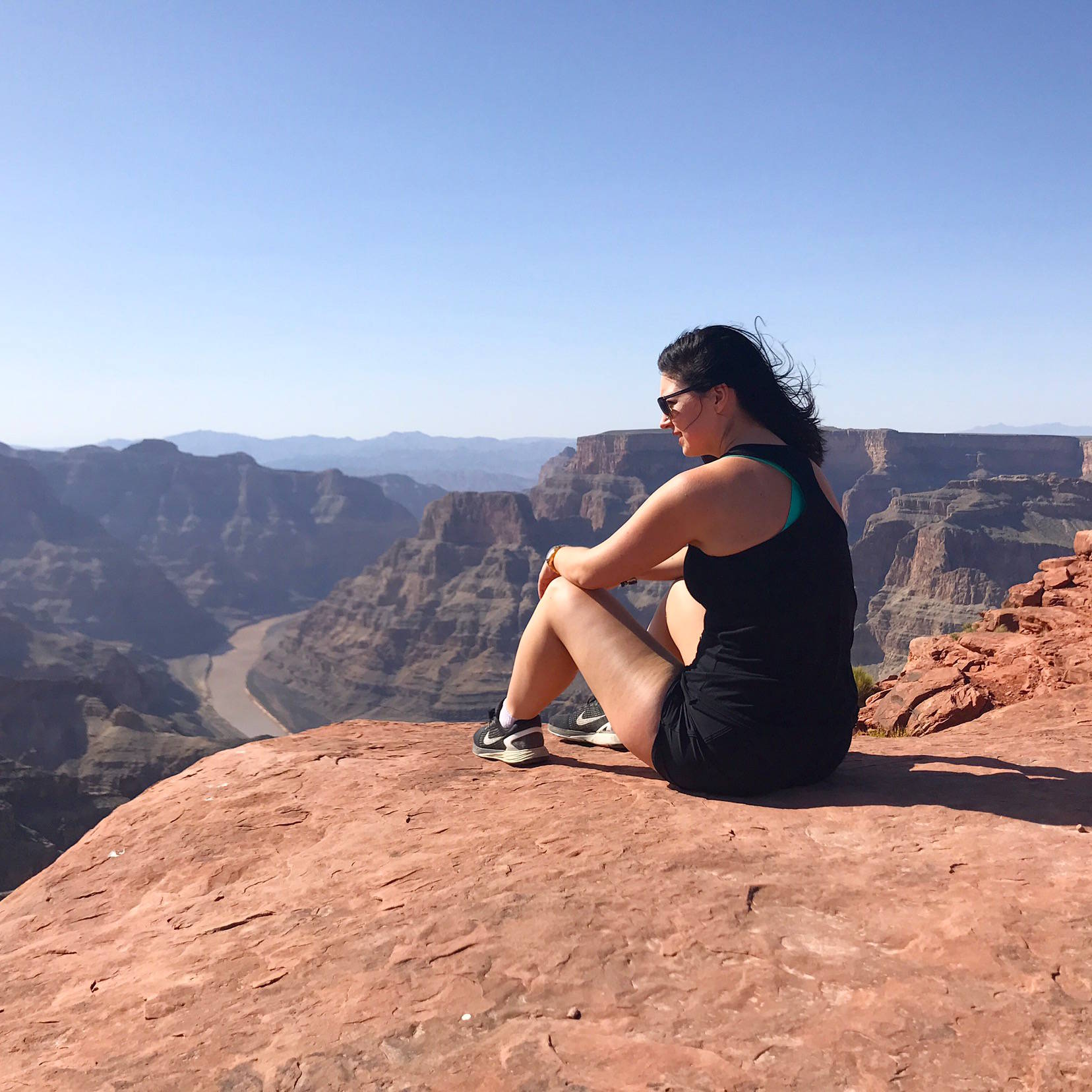 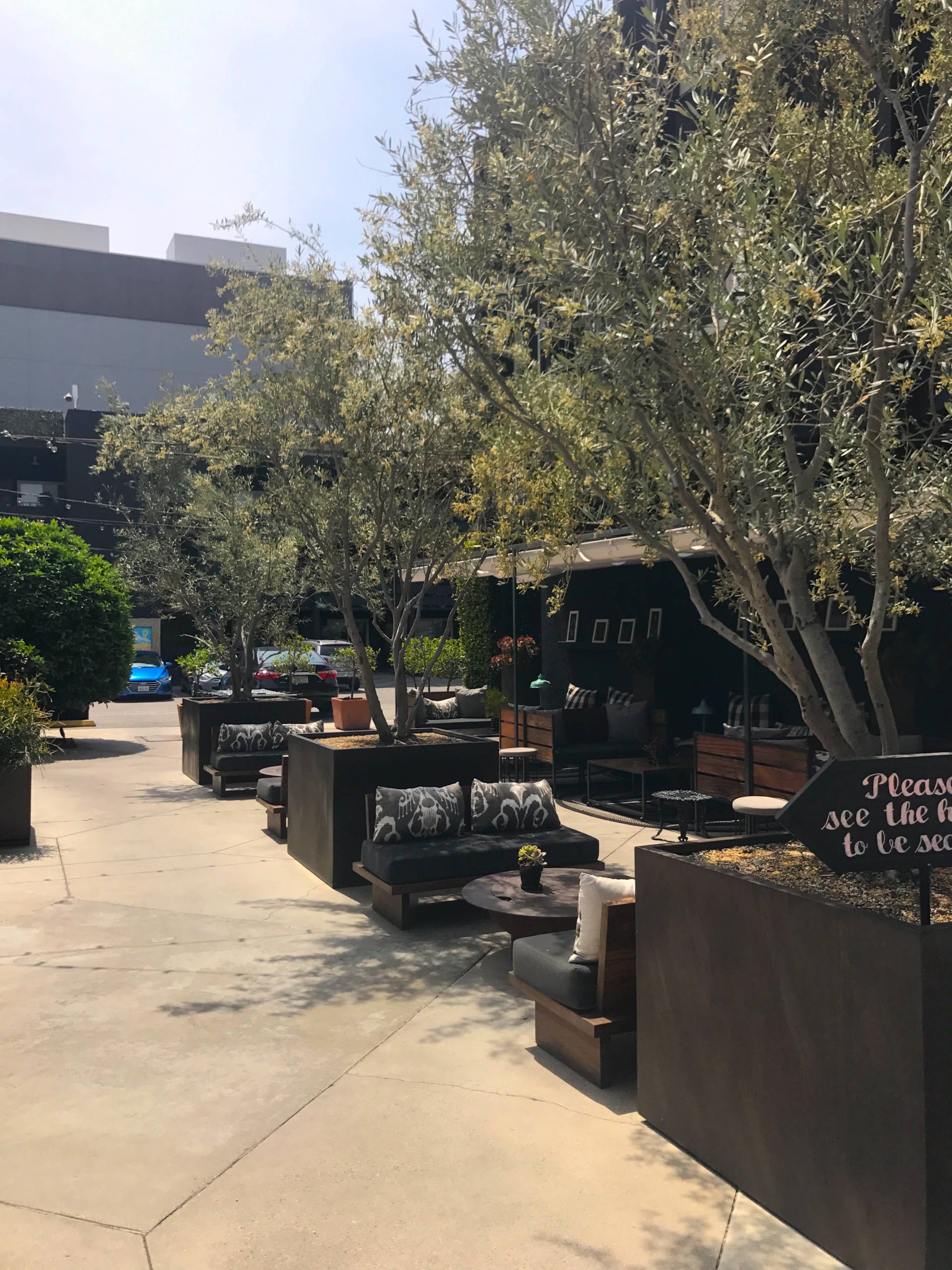 A Gem in the City: Farmer’s Daughter Hotel, West Hollywood 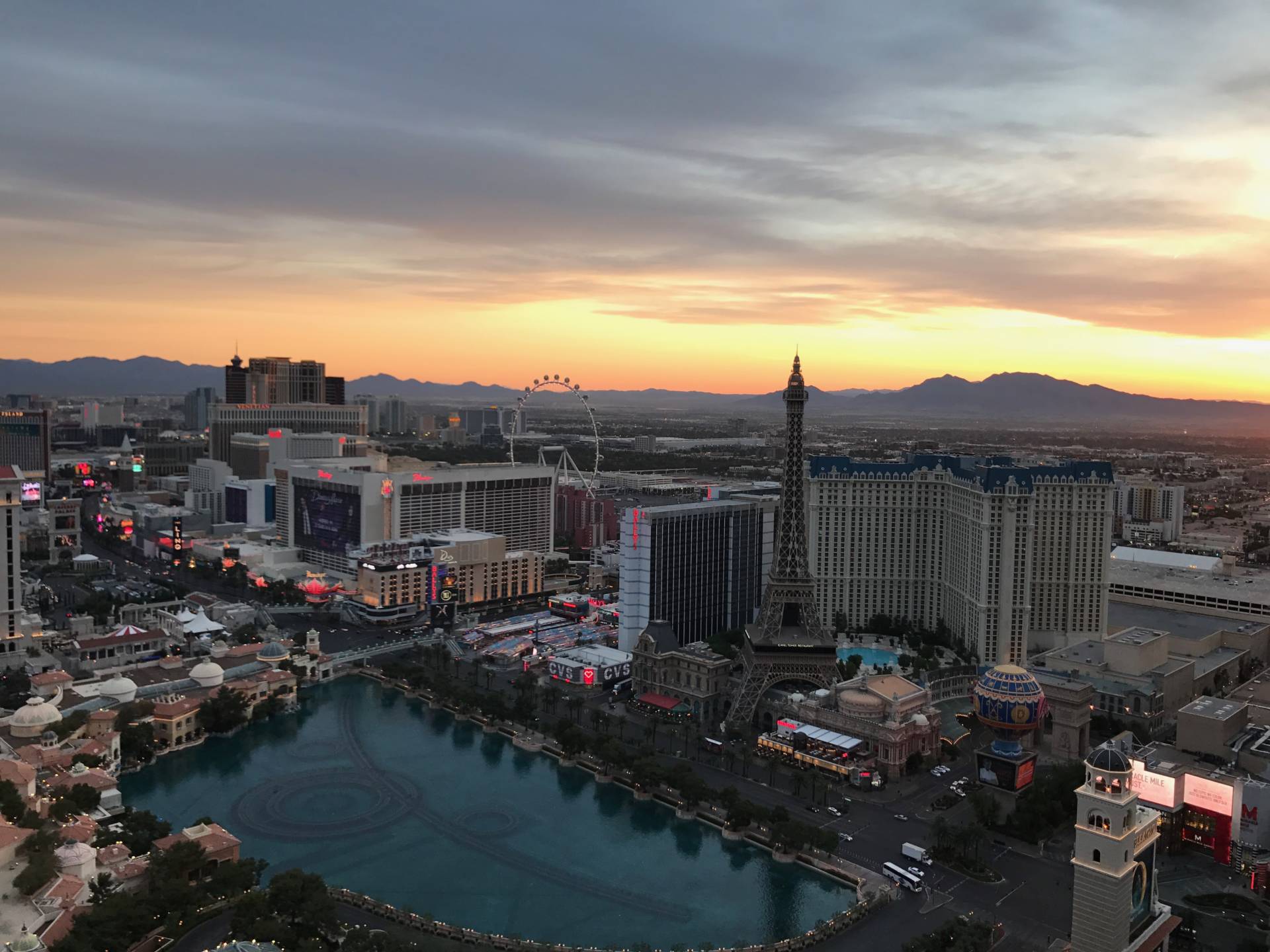 How to Survive a Week in Vegas 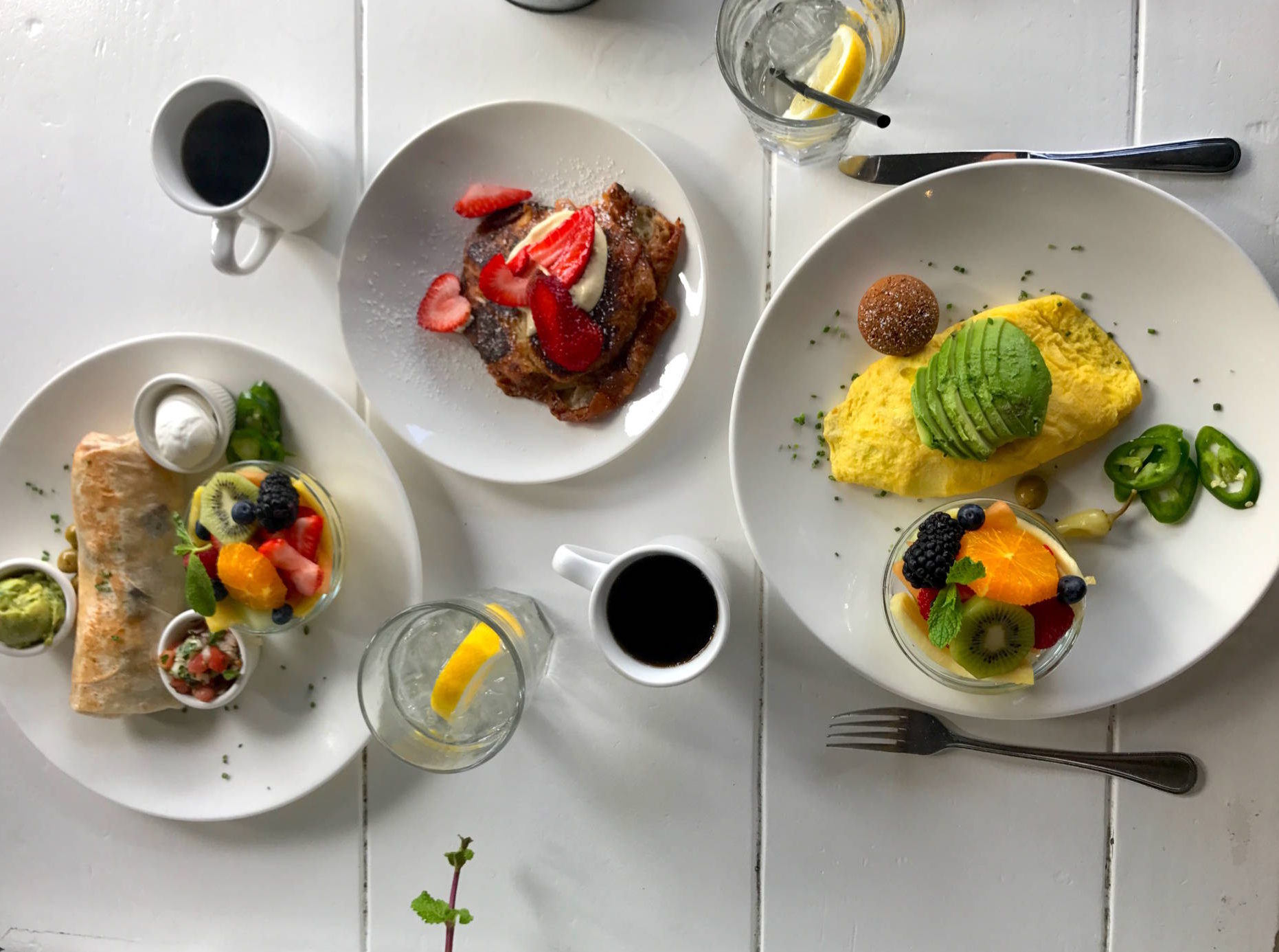