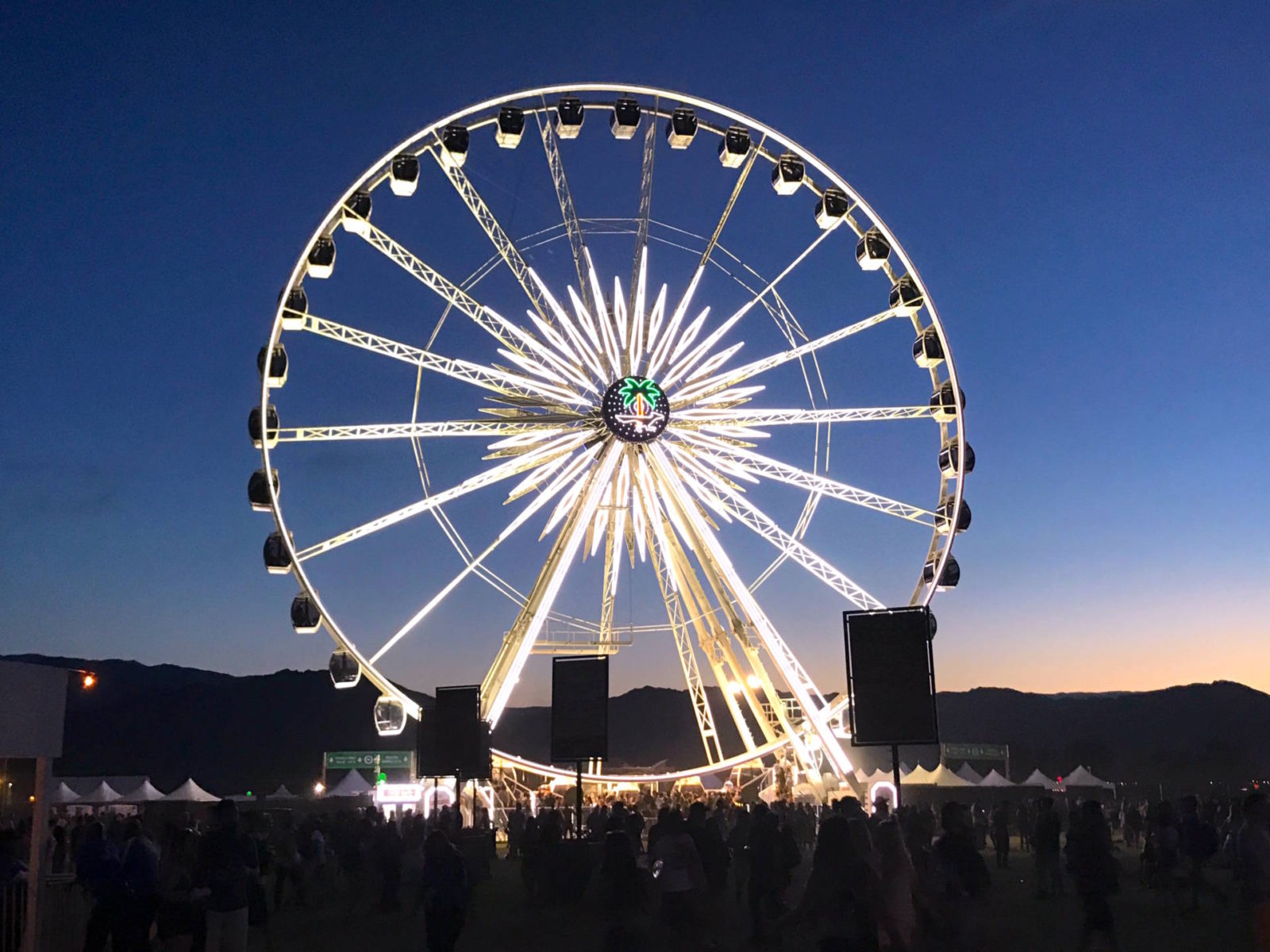 Coachella is something that I had always seen from afar on Instagram. It seemed like a really cool place to hang out and take pictures but I never really considered going all that way. I’ve never really been to a music festival and I’ve never wanted to live in a tent and trample through mud surrounded by drunk people. However, Coachella has a different vibe  – and there was a hotel involved, so I was sold.

When we first decided that we were going, I was excited, but I didn’t really get it until I was actually there. I was actually really gutted that Beyonce was no longer playing, given the fact she was expecting twins. She was the one I was really looking forward to.

On the Friday, we woke up pretty early, checked out of our hotel in Vegas and drove for 4 hour trip to Palm Springs, where we checked into our hotel and had lunch. After a week in Vegas, we were tired and not really in the mood for shuttle buses and noise and drinking. But we did rally and got ready and worked out how to get the shuttle bus. It was a much longer journey than we expected – about 45mins – but the whole system was very organised and the minute we got there and saw the infamous ferris wheel, we quickly got into the mood. We headed to the VIP section and grabbed some drinks as we took in the scene. We had a quiet night, watching the music, checking out the different areas and chatting to each other. We got a relatively early night, as we weren’t super excited about the acts but we loved the vibe, which I guess is what Coachella is all about anyway. 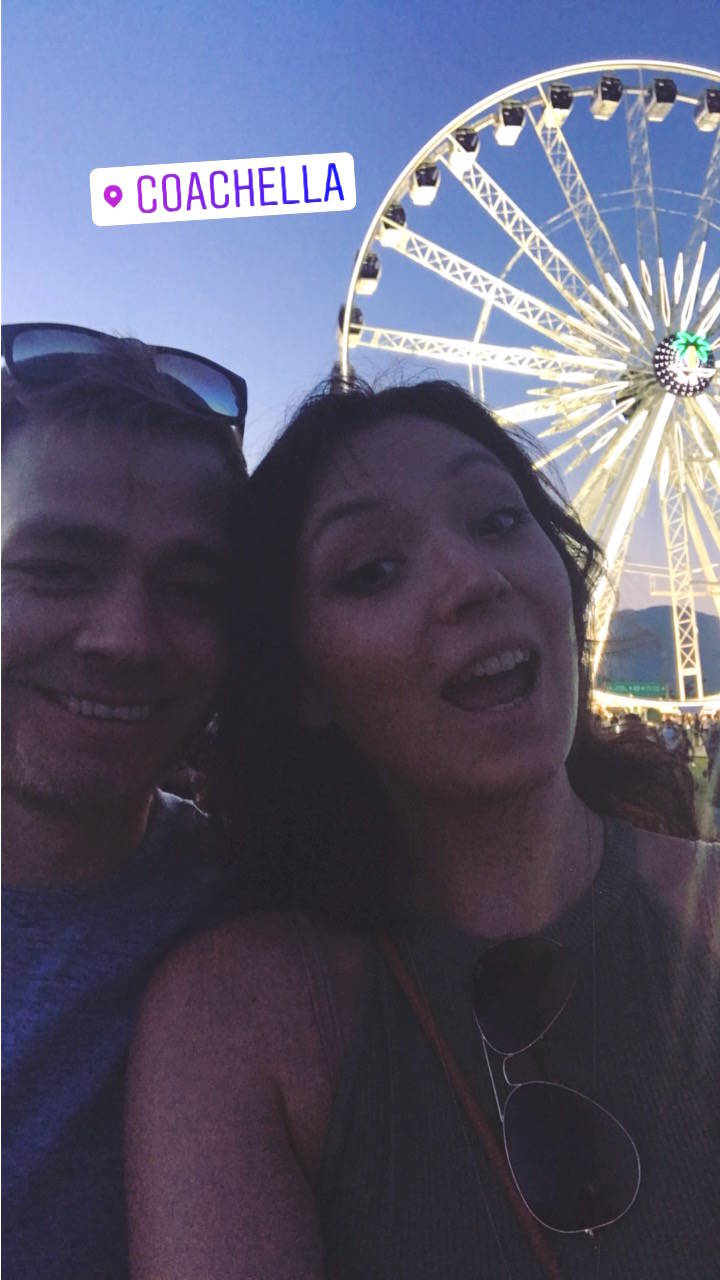 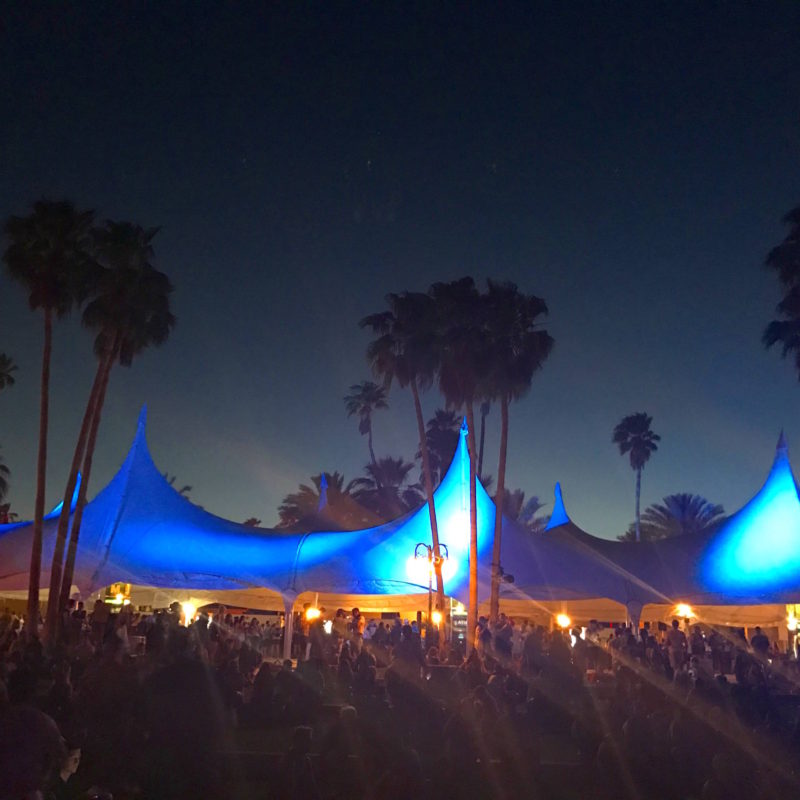 On Saturday, we woke up relatively early and went to play golf (I didn’t play, read the whole story here) and we had a really fun second day at the festival where we really felt like we got into the swing of things. We knew where everything was, we hit up some of the food trucks that we had had our eye on the previous day and we actually watched some music. 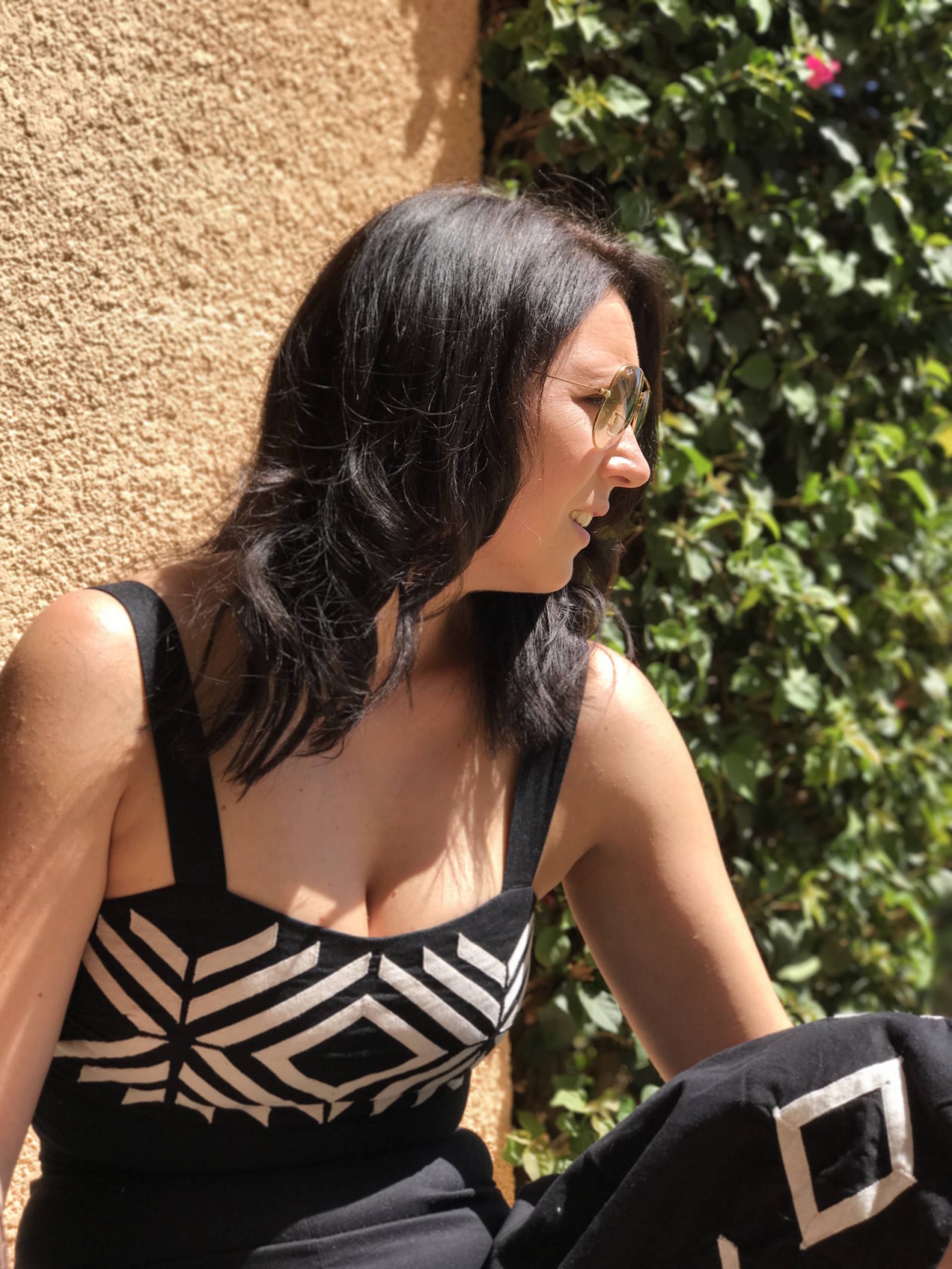 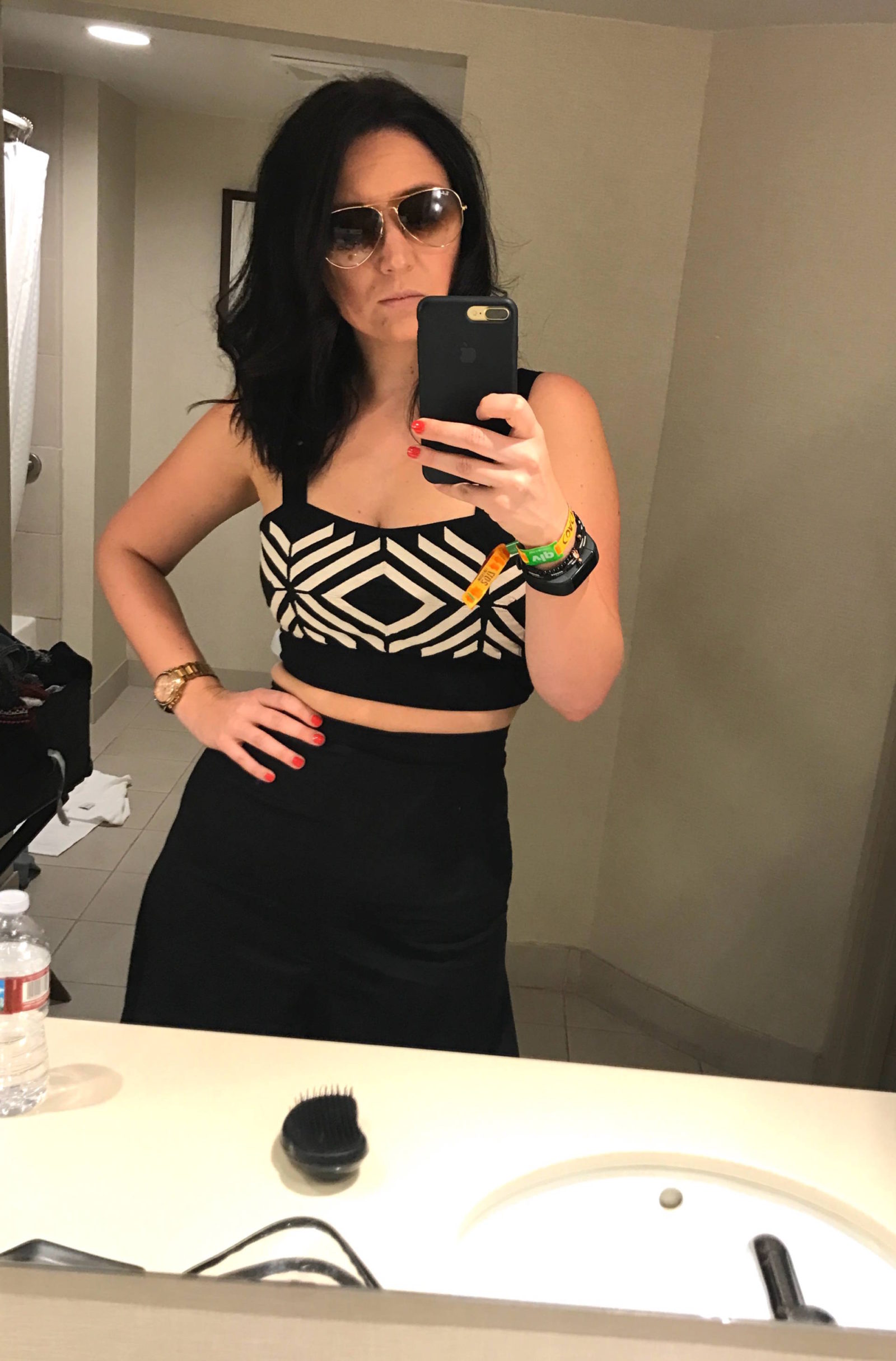 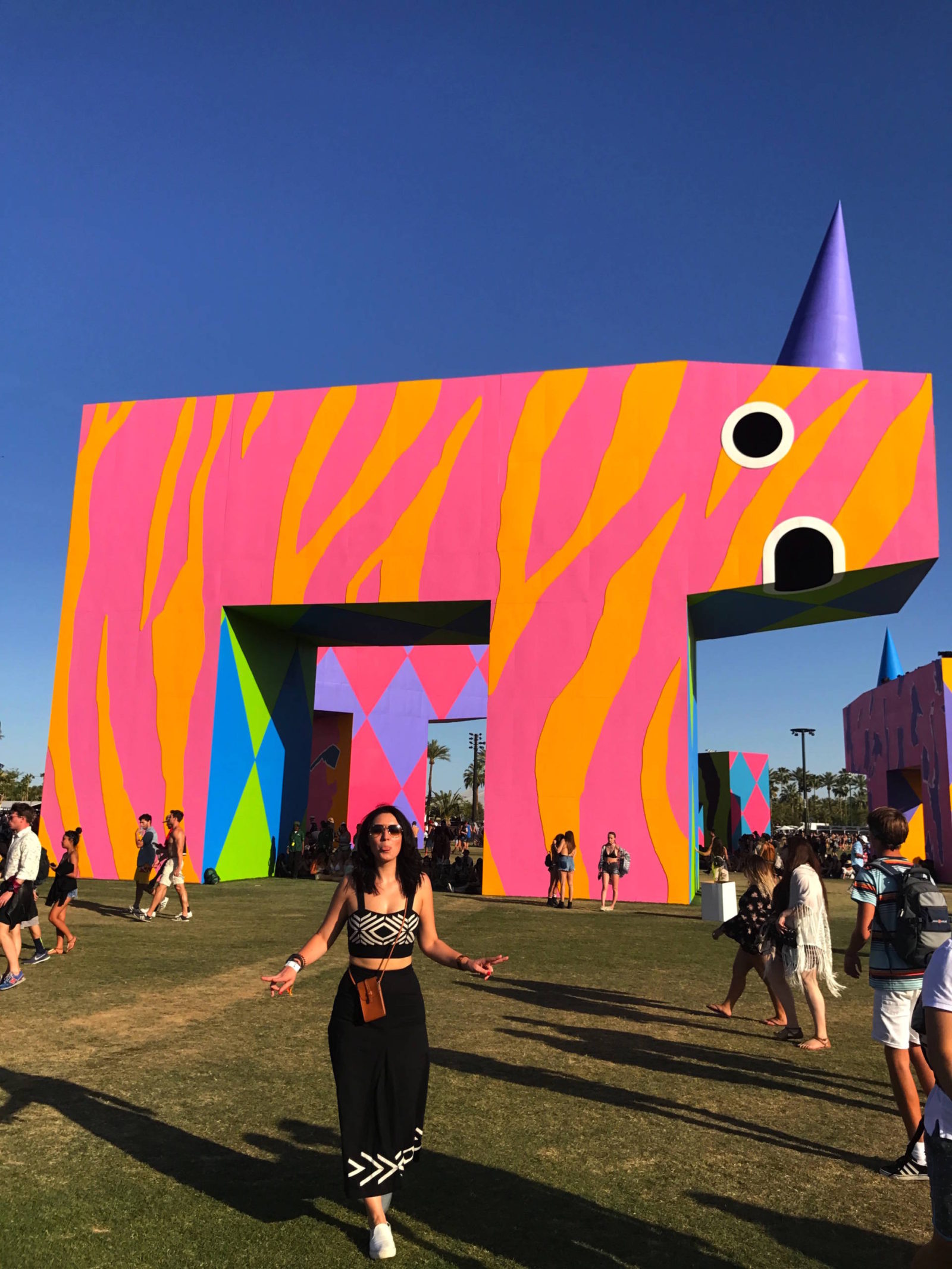 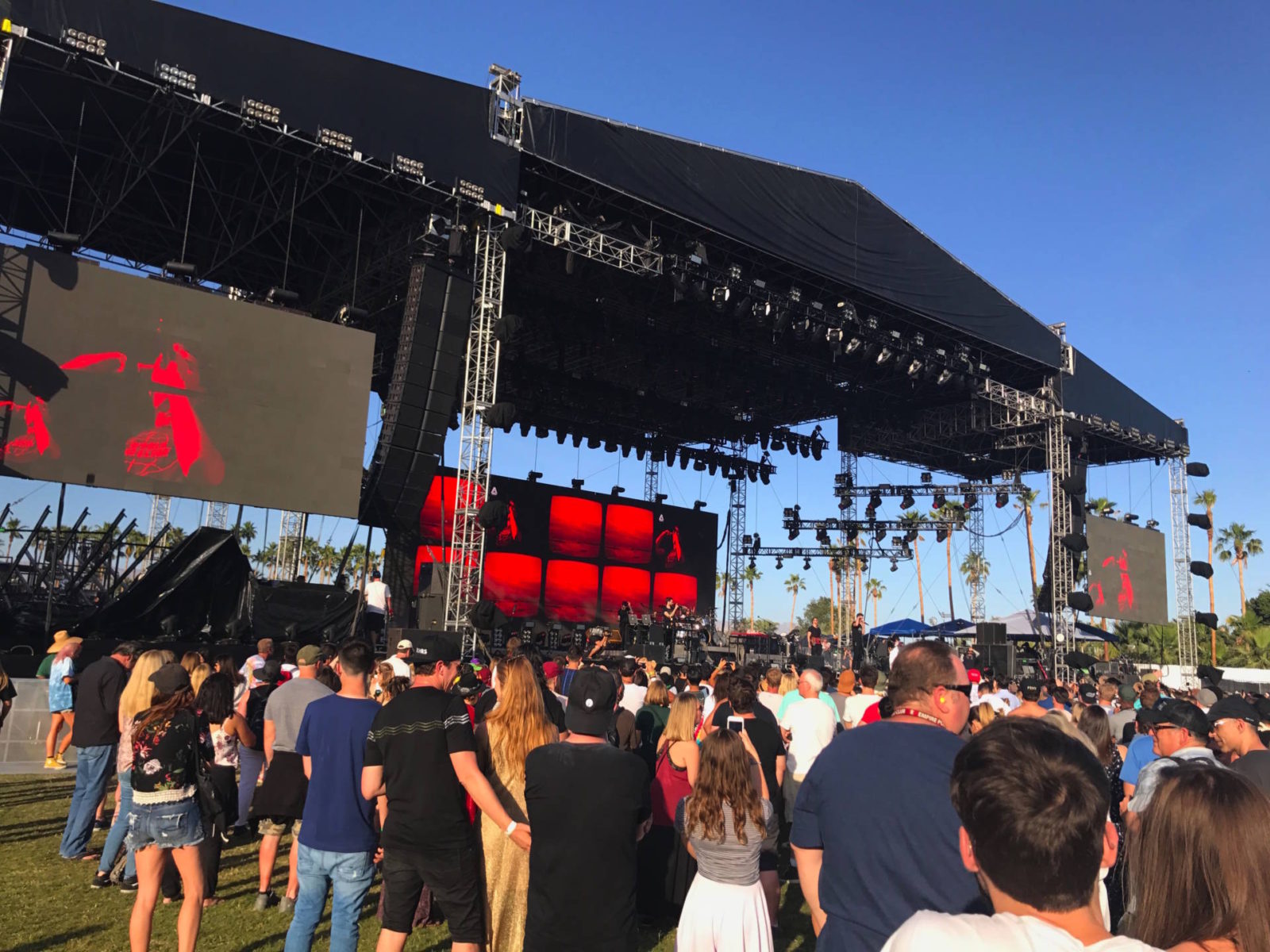 I guess we should talk about the music. I’ll be honest and say that we didn’t really specifically watch that much. Performances we caught and enjoyed were Lorde, Bastille, Kendrick Lamar and Future, who brought out Drake. Bastille was probably the best  – we knew all the songs from tv and radio back home and it was a lovely time of day to stand in the sun and sing along. We skipped Lady Gaga, who had replaced Beyonce, because she was on really late on the Saturday night and we were tired and had more golf scheduled for 7am the next day! Officially old I guess. 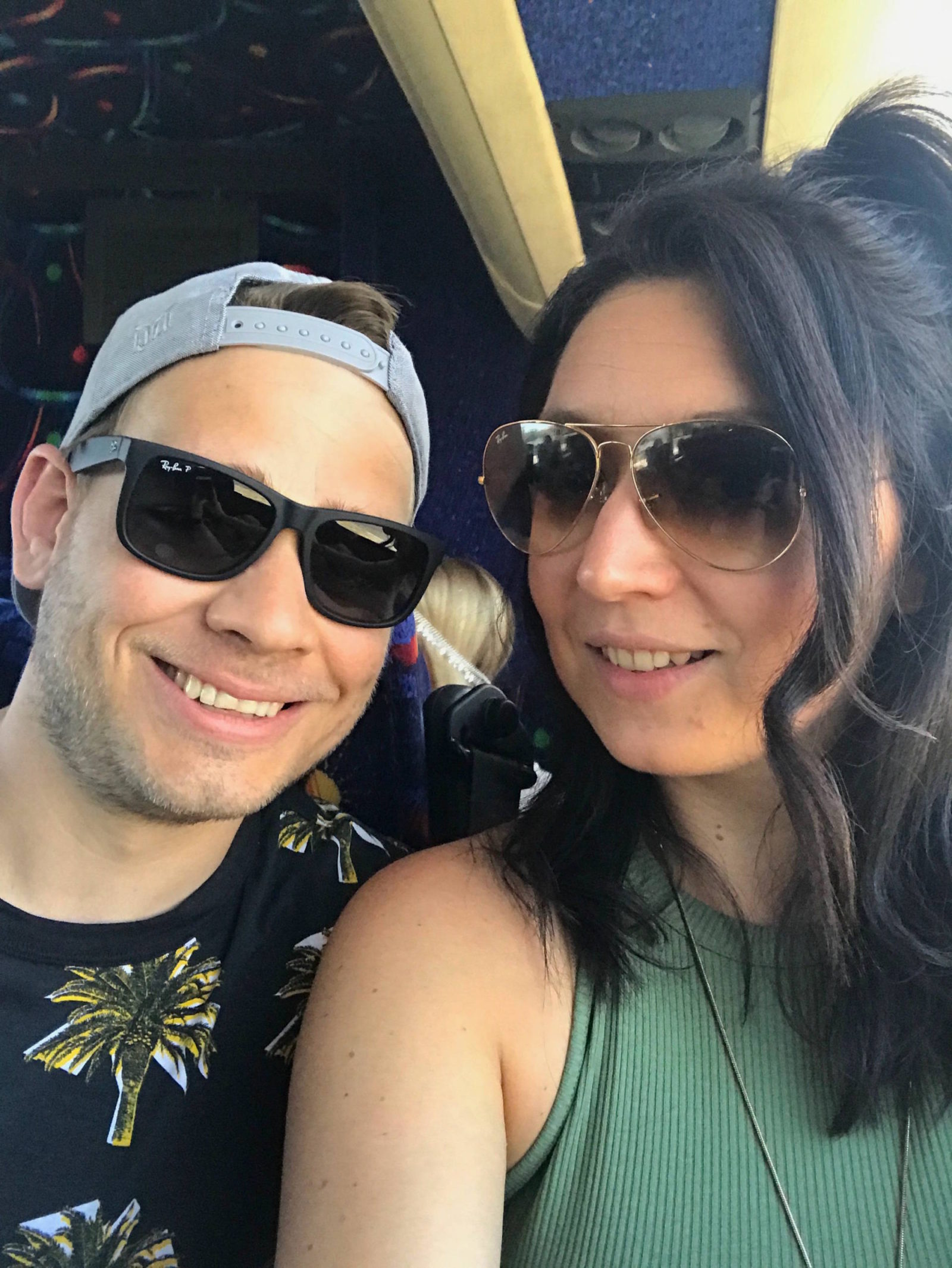 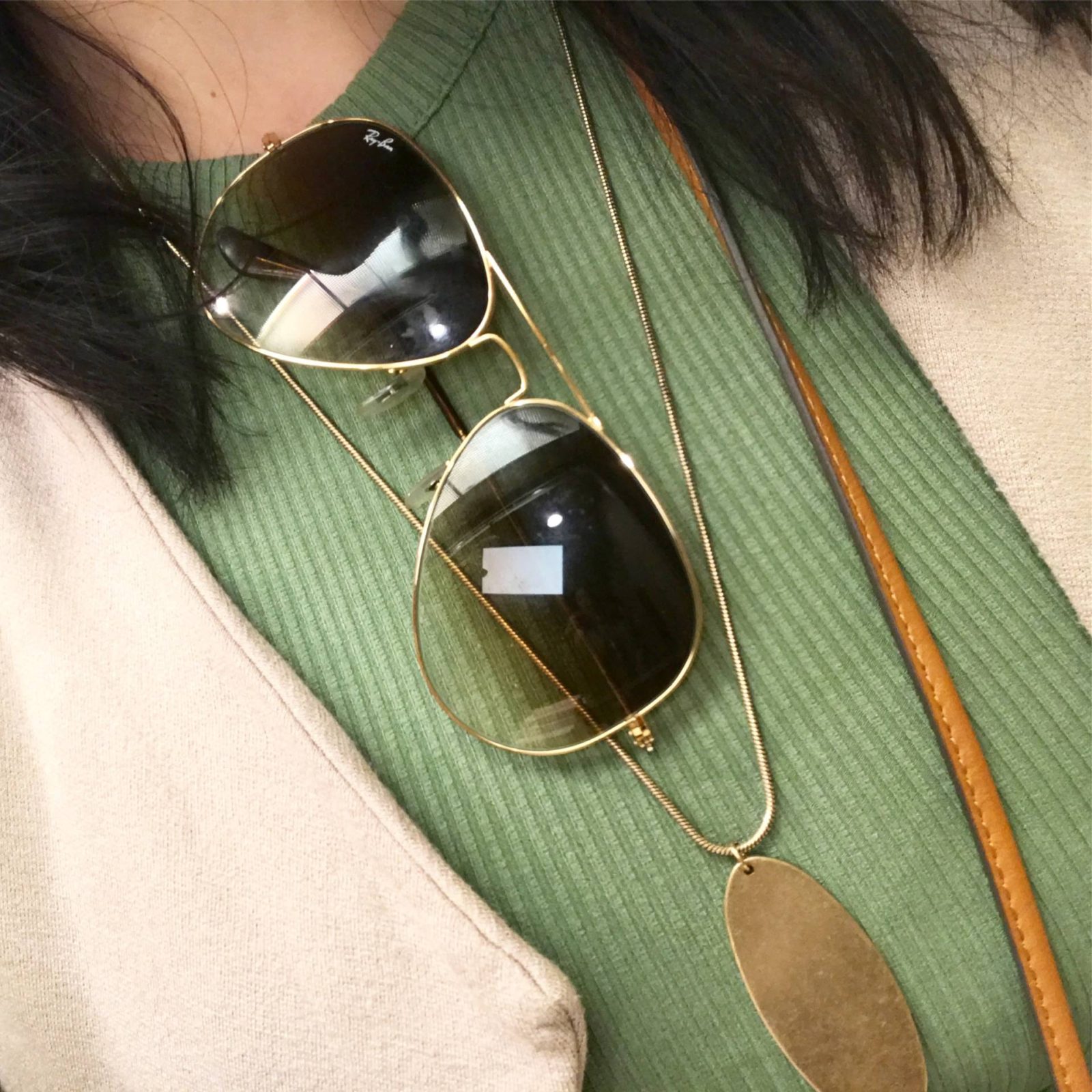 After a post-golf nap, we got ready for Sunday, the final day of the festival’s first weekend. We mainly just enjoyed sitting in the sun and soaking up the atmosphere for the majority of the day.

I’ll be honest though… it was way more about the food than anything else that weekend. Here are some of the highlights for us. 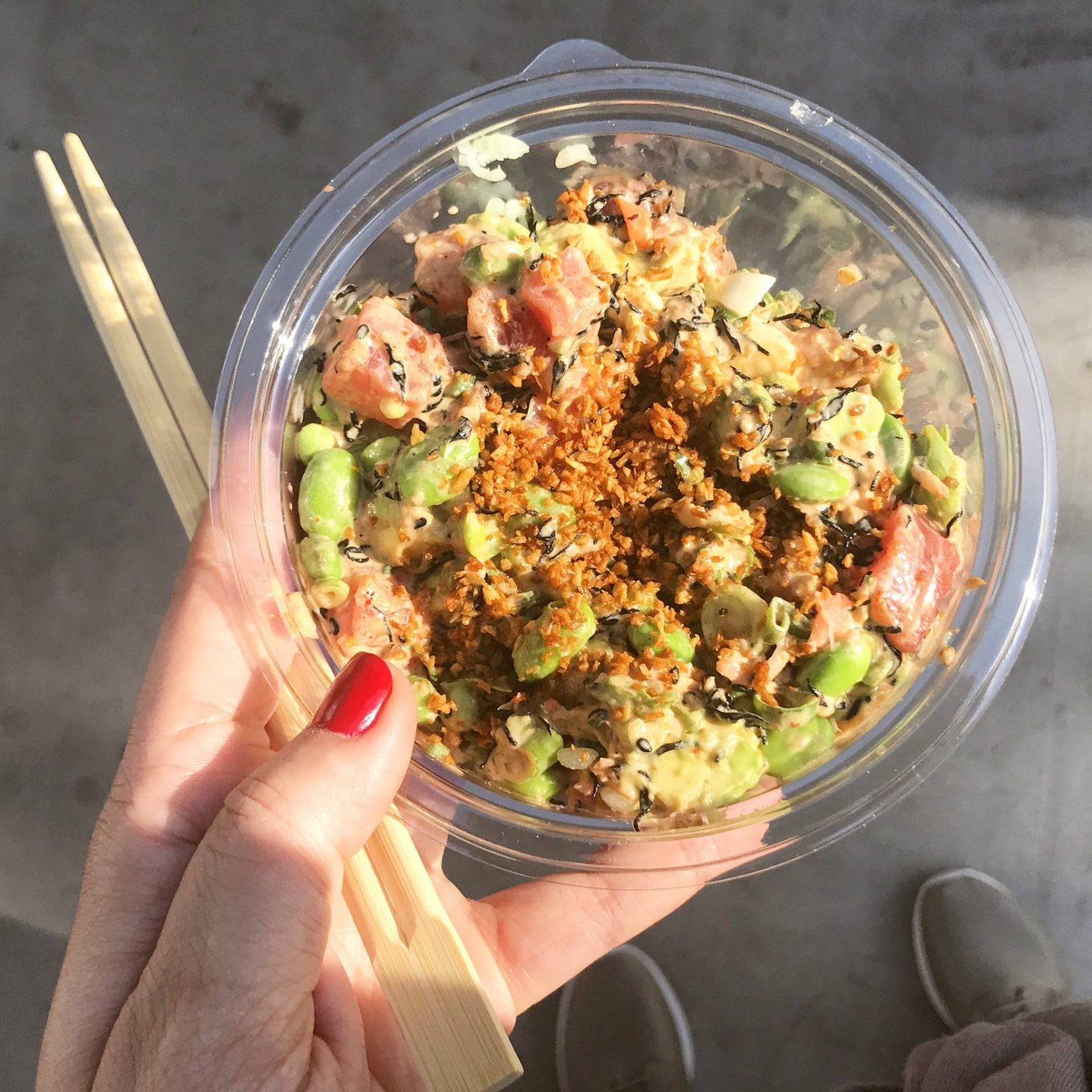 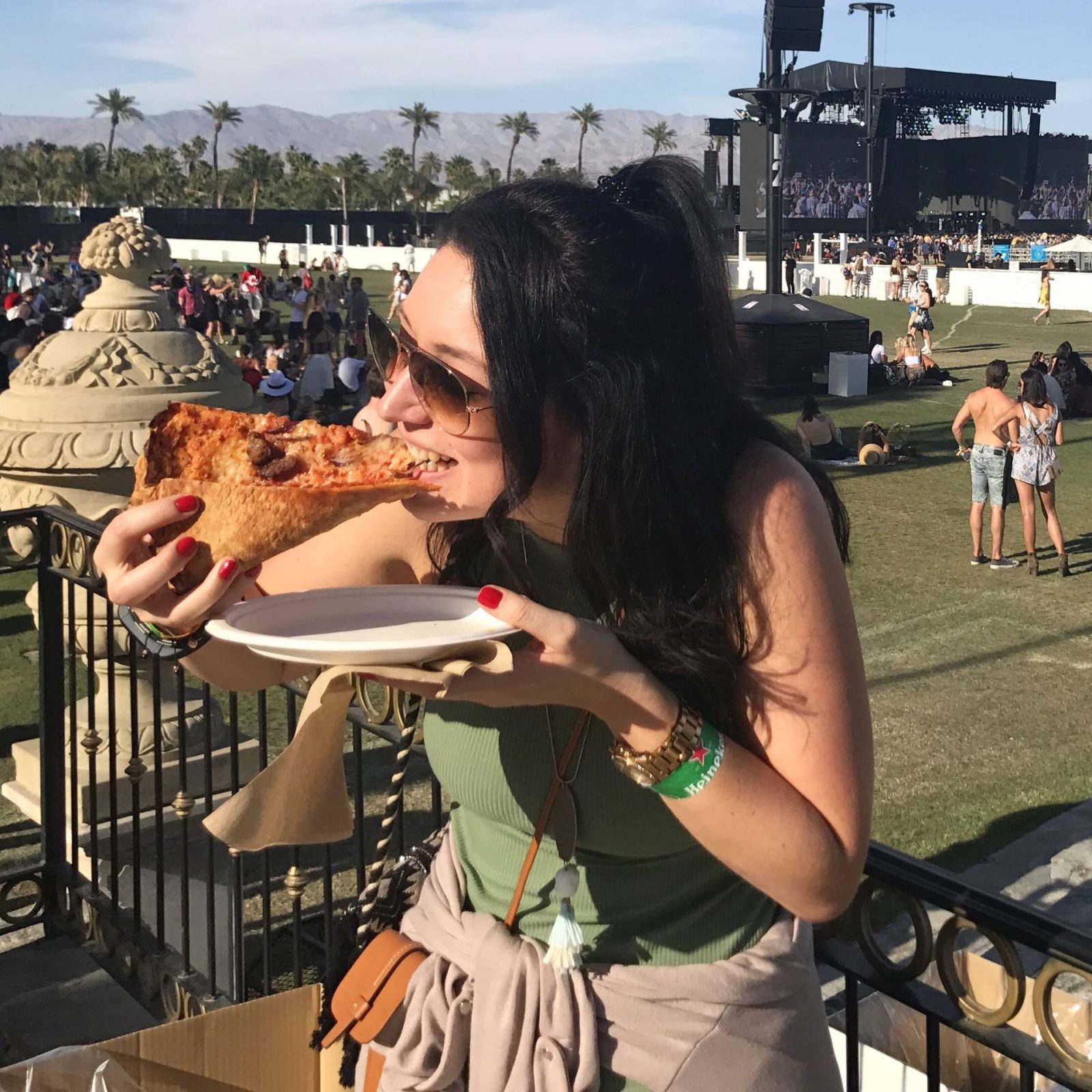 We also spotted a lot of familiar faces, both celebs and bloggers. Here are the few names that I remember. 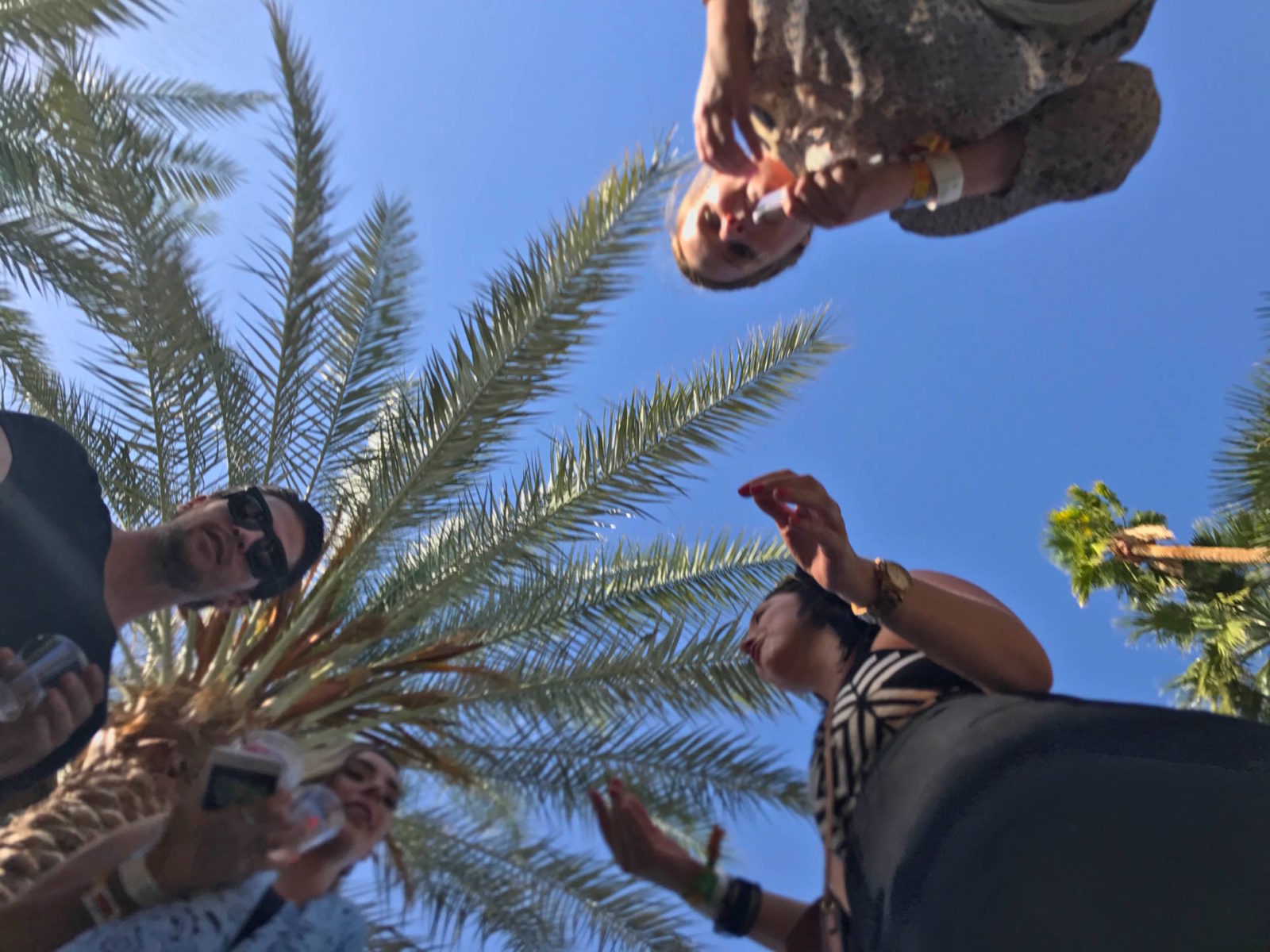 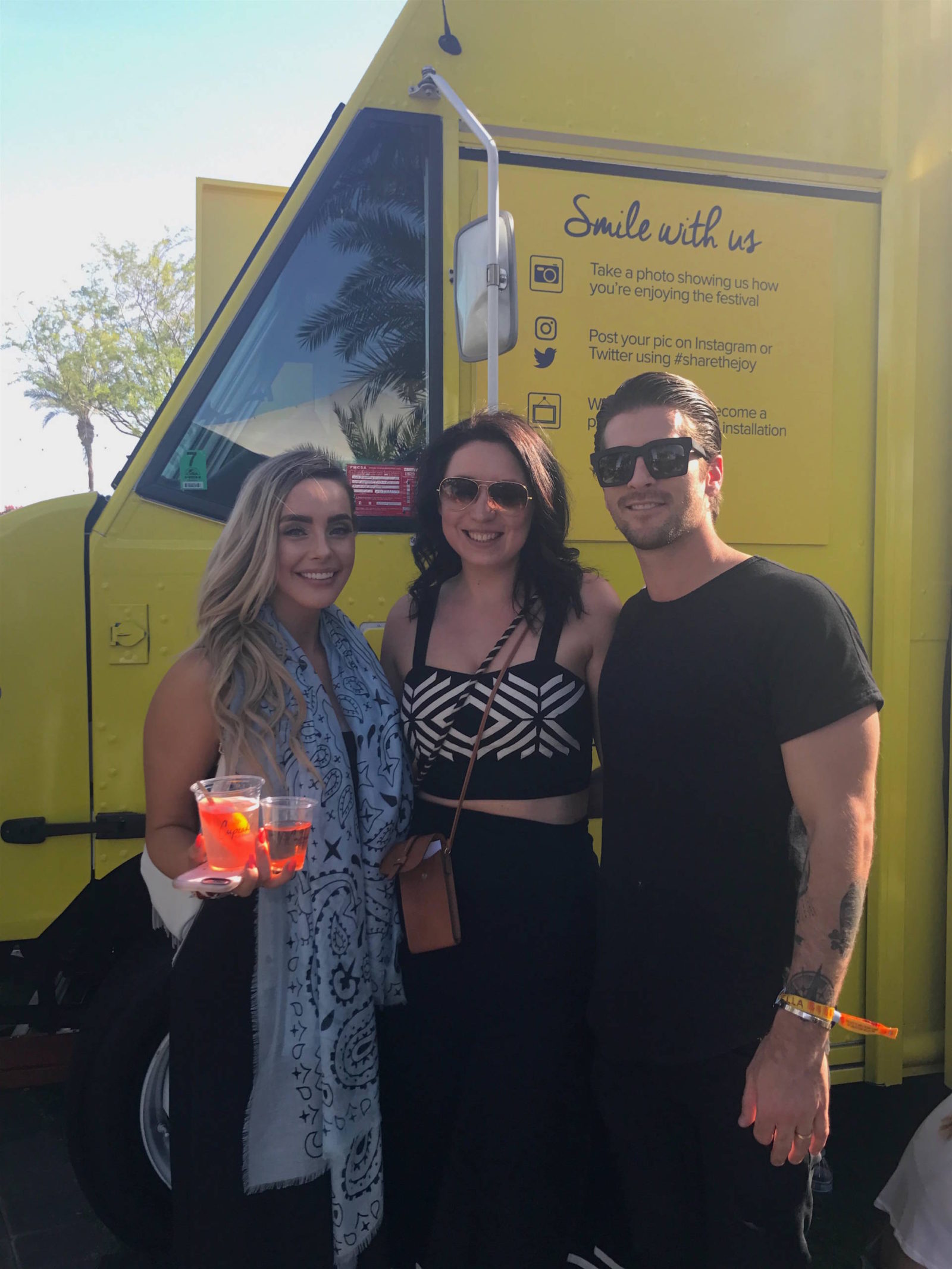 Meeting Lauryn Evarts & Michael Bosstick of The Skinny Confidential was fun. They were cool to chat to and even knew where  Guernsey was! Shocking! We took a quick picture and then we carried on with our day. Thanks to them for stopping! And thanks to Michael for saving my phone when I dropped it! 🙂

And so the dust settled on my first Coachella. Would I go back? Absolutely! I need to see Queen B, right?! 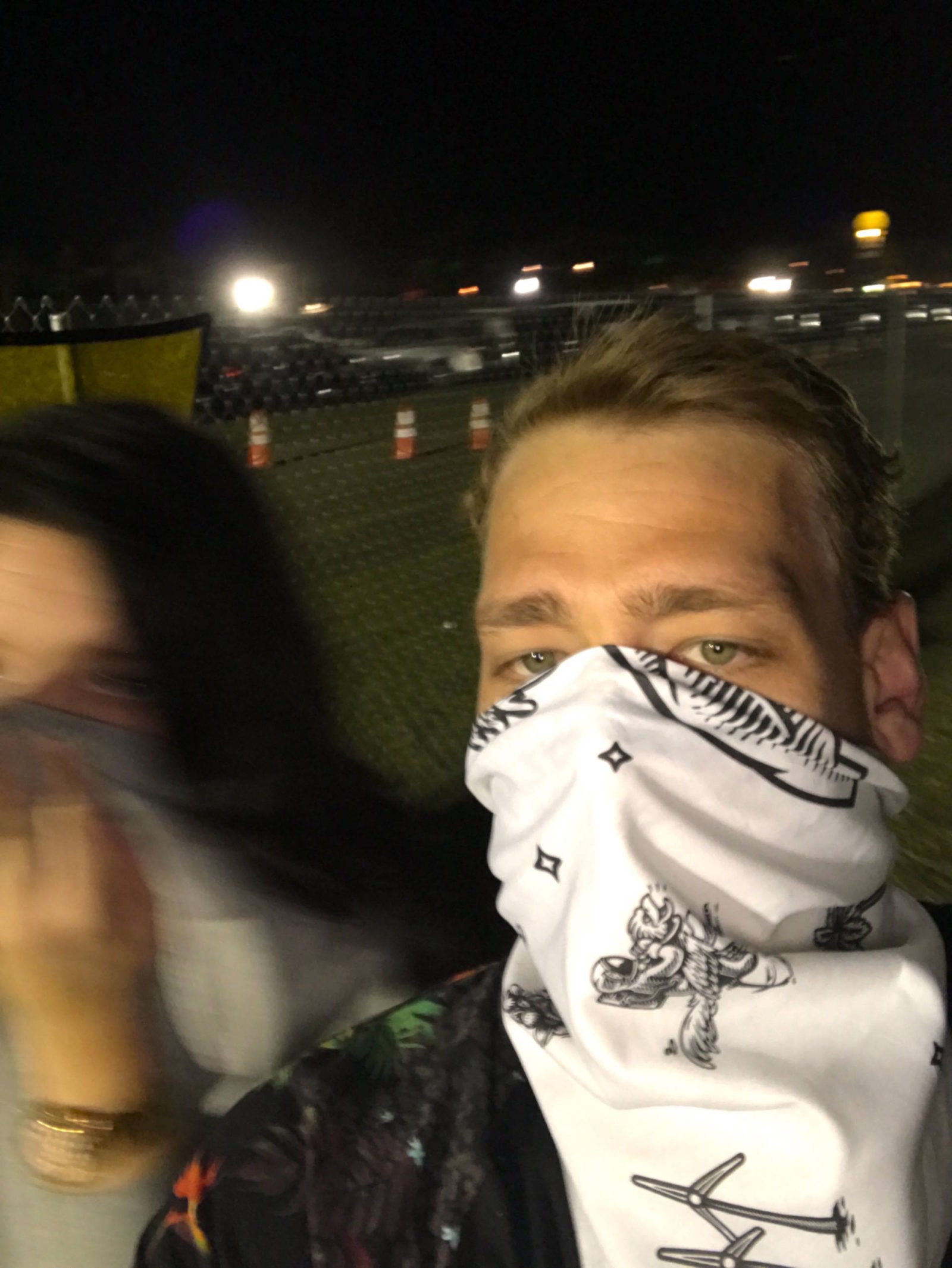