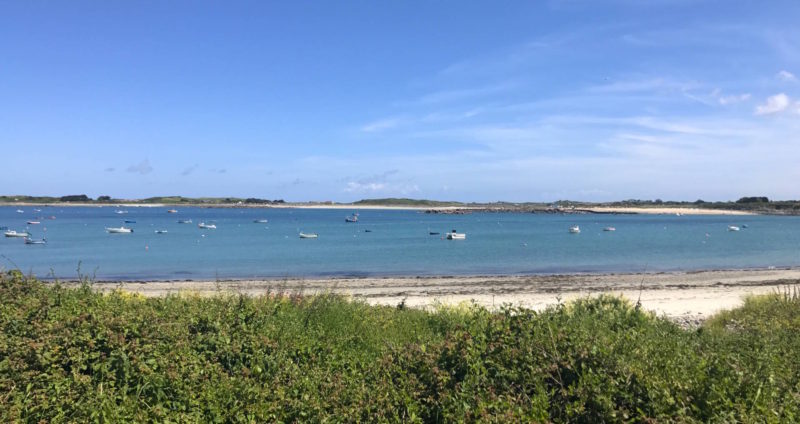 Oh my gosh, I did it! I have no idea how I managed to completely walk around the island of Guernsey, but somehow I did and it took me 11hours 22mins. THAT. IS. LONG. Seriously.

This is my short but sweet synopsis of the day. There will be a longer post to follow.

We got to bed around 10-1030pm the night before after a hearty meal at one of our favourite local spots, Rosso, in St Peter Port. I had a cheeky glass of bubbles as I had just come out of a great meeting that afternoon. We also picked up Rob’s sister, Dyanne, from the airport who was doing the race with us. Or rather – with Rob, as I’m a bit slower than them! 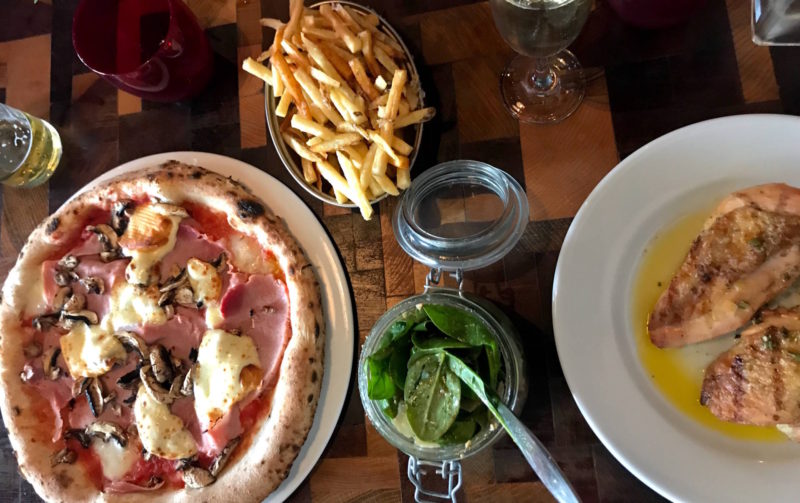 I was so grateful that I was tired at that time, because we had to get up at 3am the next day in order to get dressed, eat something and go and get in the queue for 4am for the 4.30am start. We met all the boys there, just before sunrise and prepped ourselves for the day ahead.

We then hit the cliffs. Rob had set off running with Dyanne and I stayed back with the rest of the group. We started off at quite a pace and I was already pretty much aware that they were going faster than I had planned but we stayed together, with a lot of me running to catch up when we got to the flat sections. The general consensus on a strategy for a walk like this is to take advantage of the downhills and jog down them using your momentum to gather a little speed and move a little faster, so the whole group was doing that and I was having to run on top of that to keep up! 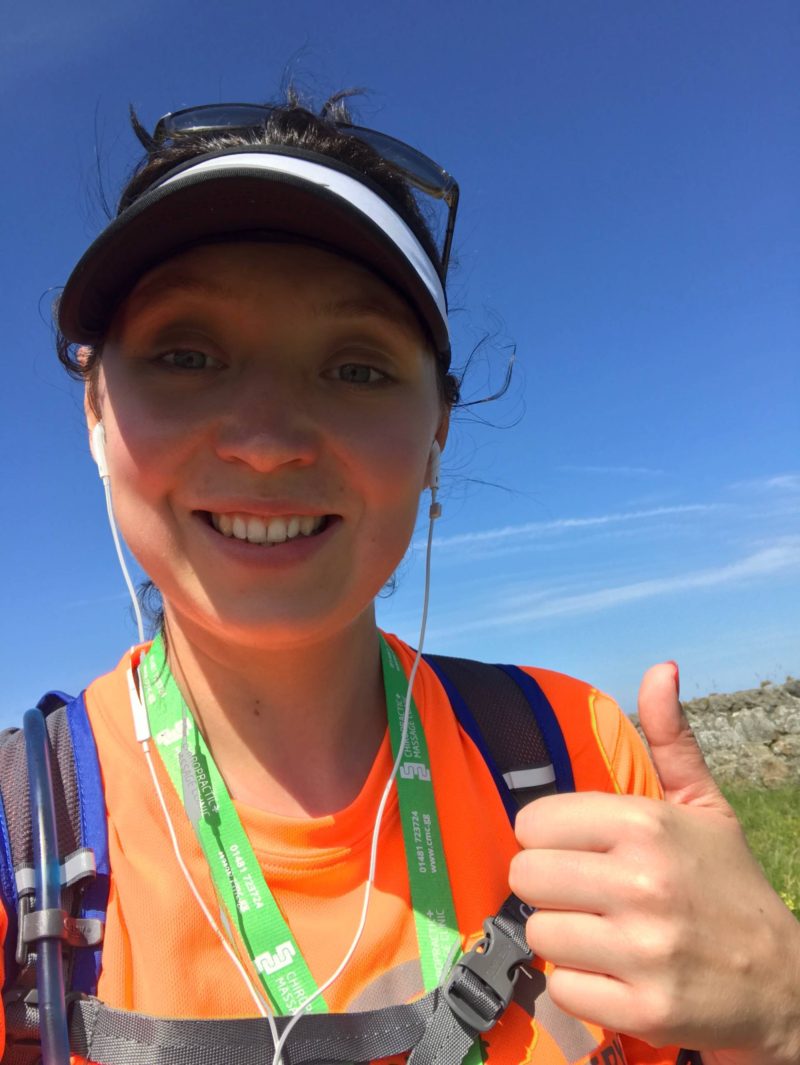 This worked for a few hours, but even the views couldn’t distract me from how tired I was getting. I eventually lost the last of the group at around 8.30am, just before the end of the cliffs and then never caught up with them again. The cliffs were done by about 9am, which meant I was then alone until about 4pm when I finished, which as I’m sure you can imagine, caused my sense of humour to wane significantly. I was not even glad to be done at the end. I had nothing left to give at that point. Right now, I’m tired and hungry.

I did vlog the whole thing, so I’ll fill you in on that with more to come. Tomorrow, I am hosting a birthday BBQ at my house – and I can just about walk, which is a plus! 🙂

Two days til my birthday-  and the end of this challenge!