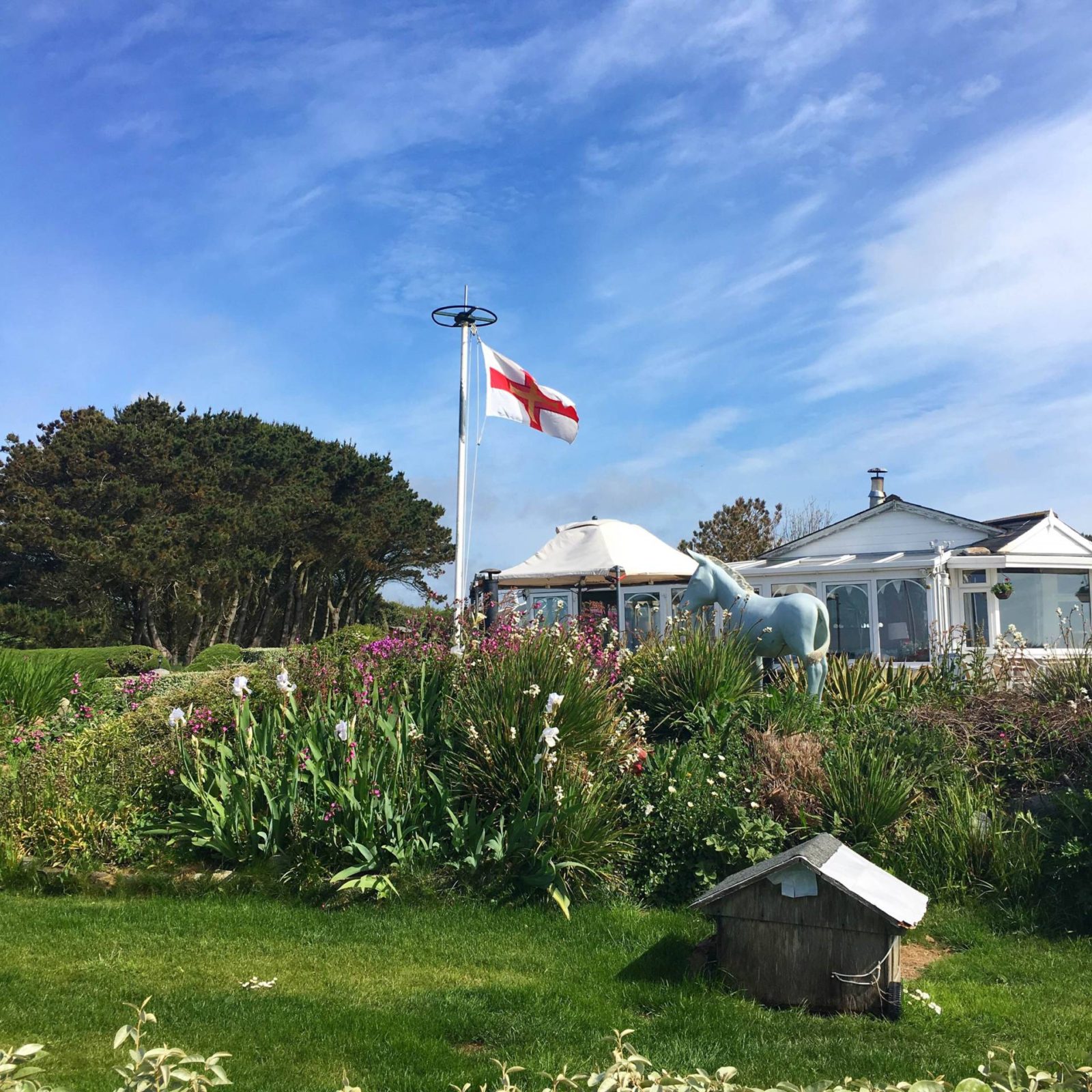 I moved to Guernsey just over 8 months ago and I’m well overdue a major update to you all. If you haven’t read the first two, click below. (They’ll open in new tabs so you won’t lose this one either.) 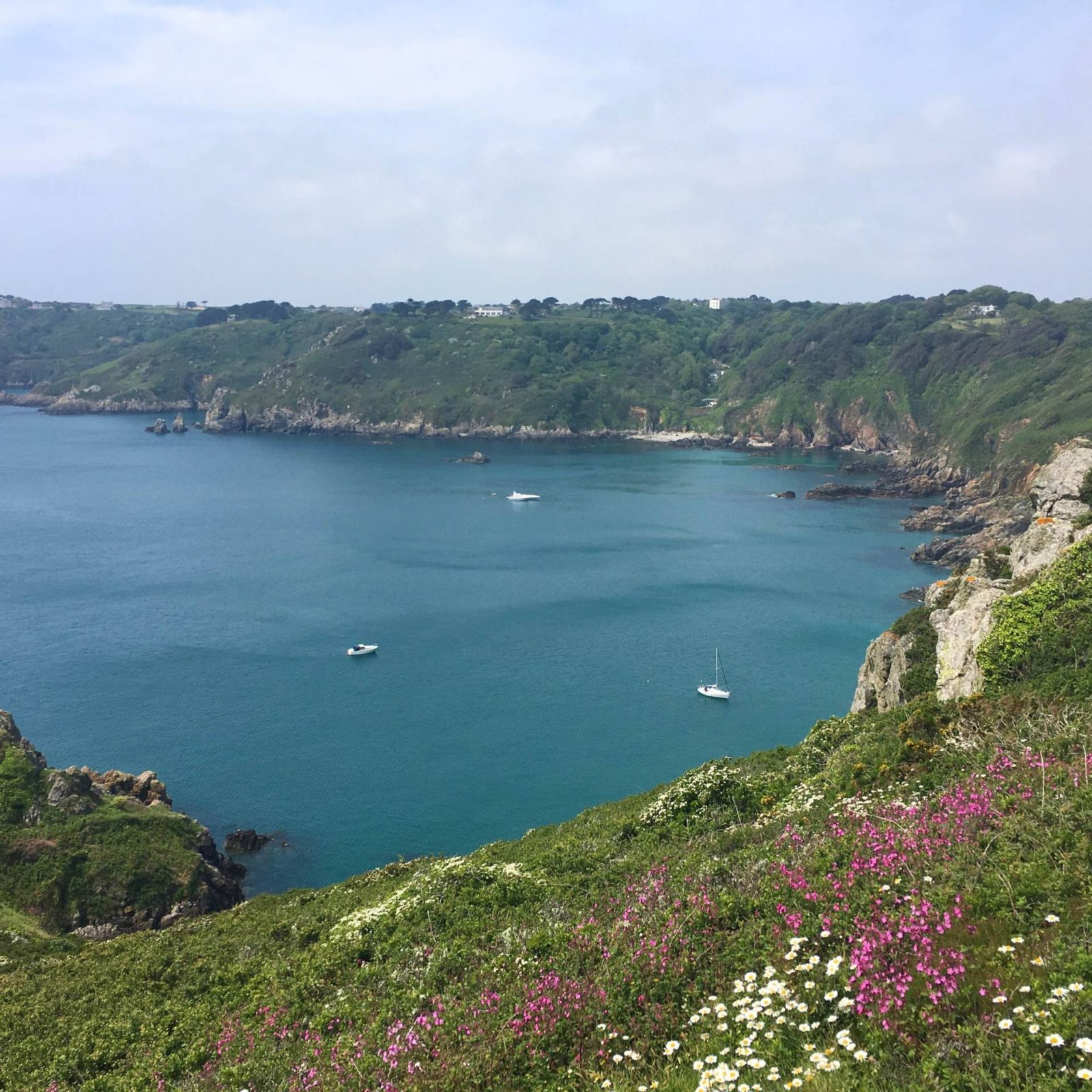 How am I settling into island life now? Pretty well actually.

Do I miss London yet? Nope, not at all.

How was winter on the island, exposed to the elements? Actually, really not that bad AND I enjoyed the fact that I was able to travel a lot too. We went to Cape Town for a few weeks and that really helped with escaping the winter blues. Running on the cliff edge in wind and rain was both exhausting and exhilarating in equal measure.

So what have I been up to since my last update? 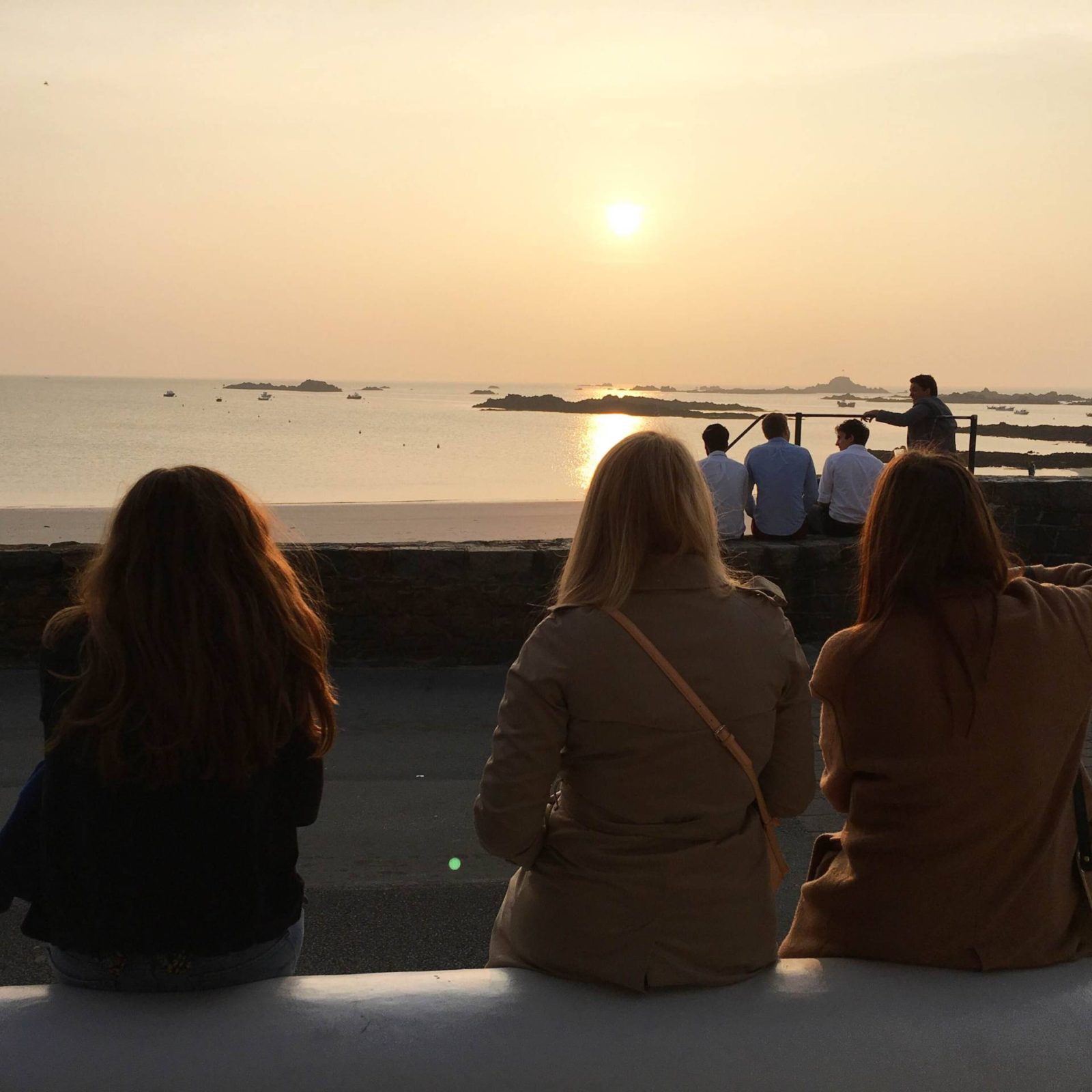 Last time, I spoke of how lucky I was to never have experience shocking delays that can happen here. It is so easy to jump on a quick 30min flight that you can get in and out of London pretty easily. Well, I definitely jinxed myself and in the last few weeks, I’ve dealt with A LOT of Guernsey travel delays.

First of all, on my way back from Prague, I found myself in the mother of all delays. Most Guernsey travel delays happen due to fog over the island. It is completely uncontrollable and recently has been causing mayhem in Guernsey. It also means that you are in a constant state of ready to jump on a plane at any time because they just keep pushing the delay to one hour, to two, to three. This happened to my flight. When the plane was supposed to go at 4.30pm. At 4.15pm, it was delayed until 6pm and then this just keep getting pushed until about 8pm when we finally boarded the plane and made a go for it. Literally. We set off, flew over Guernsey, tried to land from various different angles before having to fly back to Gatwick. Landing two hours later, we were then held on the plane until they could find a bus. Then we were held on the bus until they could find someone at Gatwick to open the doors, then we were held in a stairwell because they had opened the wrong door. Finally, after picking up our bags, we headed back to the check-in desk to look for airline staff to speak to us about getting hotels, but there were only a few airport staff who were trying to field three flights’ full of of families, businessmen and tourists. After hanging around for a few minutes, I realised that I was never going to get a hotel room at the airport. It was 11pm. I was tired and I needed to go to sleep. I decided to   give up the idea of a free hotel and went to the BLOC hotel, who were full and they told me that various other hotels were full too. I jumped on the hotels.com app and decided to book the Sofitel in the north terminal. It cost £170 last minute for a basic twin and I ran over to the other terminal to get a few hours of expensive sleep. I finally got home at 11.30am, after a couple more hours delay the next morning.

Then due to more fog, my friends were all delayed 3 hours when coming to visit me a couple of weeks ago. And last week, the unthinkable happened – I had a very exciting meeting happening in London for a big client and headed to the airport at 9am for a 10.20am flight. I was meeting a business partner there who had already checked in. I got in line to check in and drop my bag and we got sent to the customer service desk, where I got bumped from the flight. First one – the person in front of me got on. The reason being that fog had rendered the big plane in Gatwick so there was only a smaller plane in Guernsey. Some people had to be cut. That was me. I had to go home and let my partner go to the meeting without me. That was a very sad day for me.

I have since had the worst delay of my life (not Guernsey-related!) on the way back from the hen do this weekend, but that may be for another blog.

Fingers crossed for my next flight!