When I first moved to Guernsey, I was looking for hot yoga classes and blogged about the lack of offering for it on the island. Then I was told by a new business contact, who also read my blog, that there was actually a lovely woman called Sinead who taught hot yoga & barre in Guernsey. Now, I don’t usually like being corrected (!), but this was very exciting. I emailed Sinead, who sadly told me that she wasn’t currently offering hot yoga on her timetable at Barretribe, but she invited me to come and try Barre Concept, as she had a space in her Wednesday morning class.

Barre is something that I have always wanted to try, but given the fact that I am not Karlie Kloss, I have always avoided it, despite the variety of classes in London. But I figured why not, it would be a nice way to stretch my muscles mid-week and maybe I’d meet some new people. There was one thing that I wasn’t reckoning on: Barre is hardcore. And I mean pain and sweat-inducing torture. In my 6th class, I had to sit down mid-plie because the world was spinning. Barre is no joke. 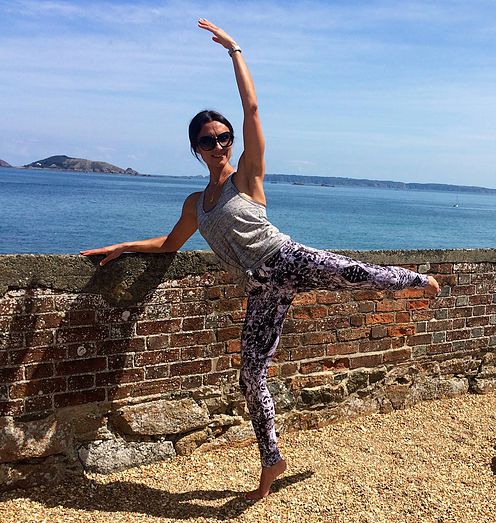 The instructor Sinead is fantastic: friendly, approachable and oh-so-capable. In fact she is so nice that you can’t even really bemoan the fact that she has a ridiculously toned, Sweaty-Betty-clad body, which she got after the birth of her second child thanks to barre training. She makes each move look so graceful – and possible. It makes you determined to keep going. The other tribers in the class are all of mixed ages and abilities but we all have one thing in common – groaning. As Sinead softly counts our tiny pulsing movements, we stare at each other with pain in our eyes and empathy in our hearts. I actually loved it.

I completed the Autumn term of Barretribe from October – December. I haven’t signed up for Jan-March, because I am travelling for 5 weeks in Jan/Feb, but I shall be back. In fact, I’m (somewhat masochistically) looking forward to it already.

To find out more about barre concept and Barretribe, Guernsey at www.barretribe.com

P.S. I borrowed the imagery from the fabulous Barretribe blog, because quite frankly you wouldn’t want to see the sweaty mess that I was each week and Sinead looks so much more graceful holding a pose than I do.

Have you ever tried barre? 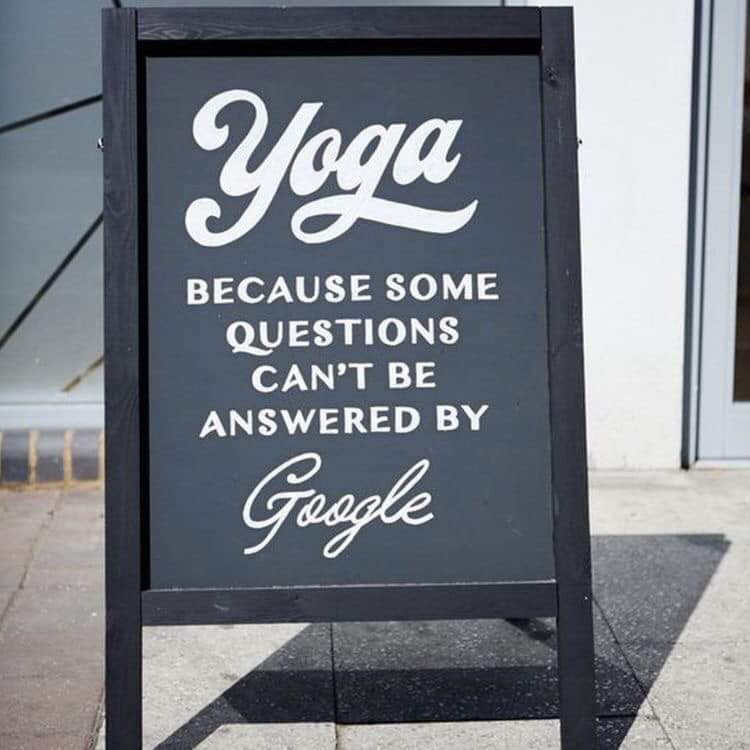 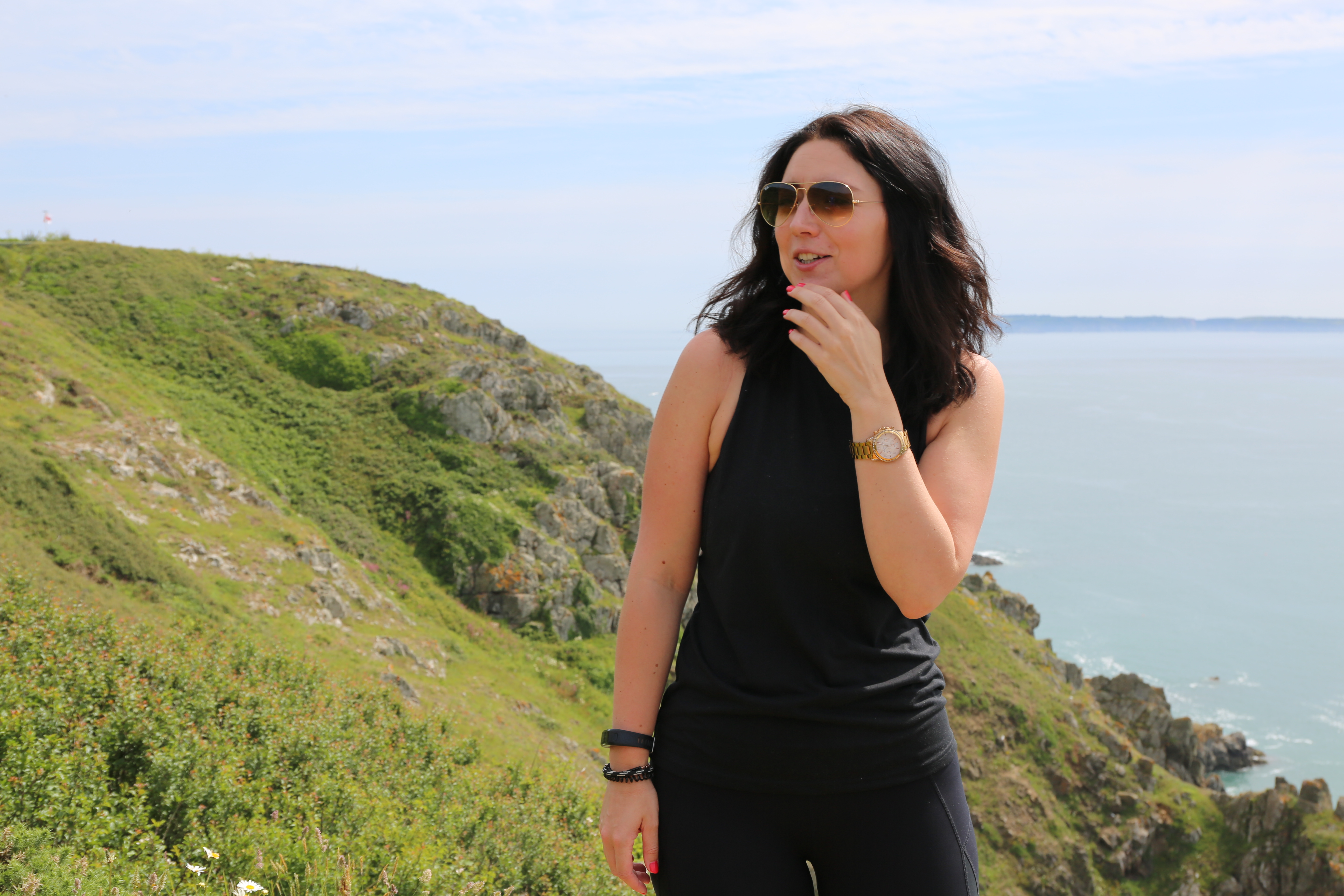 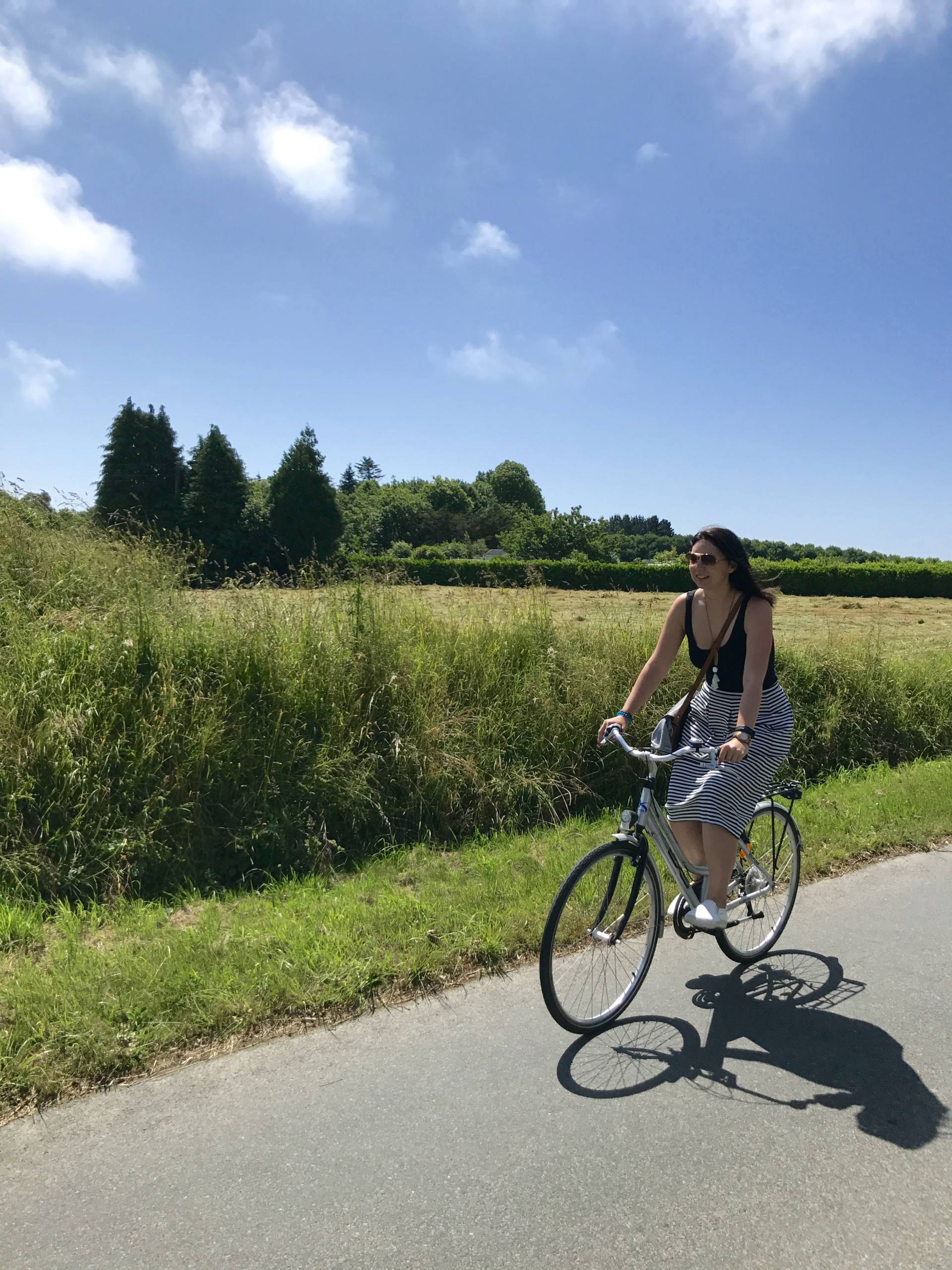 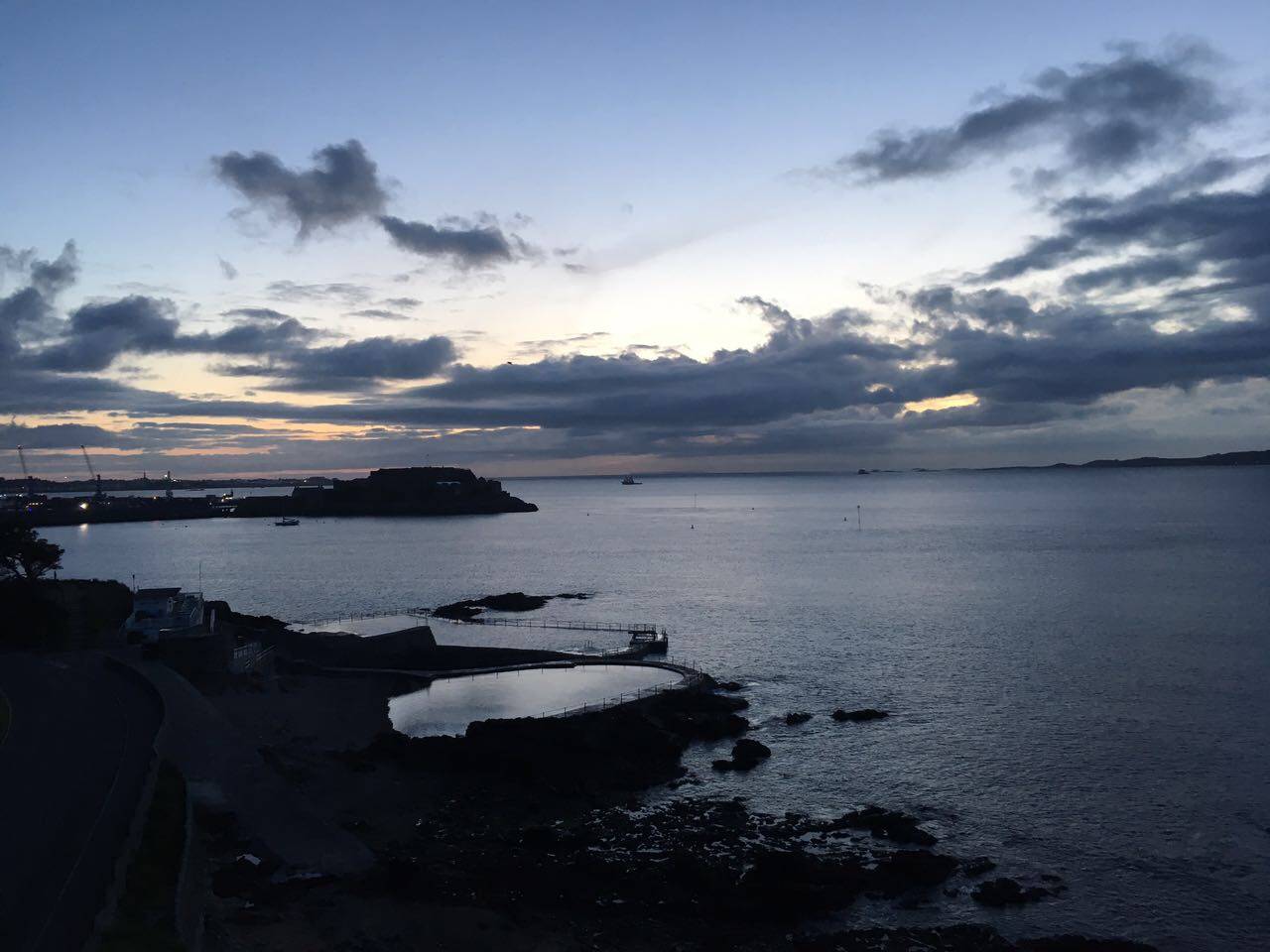 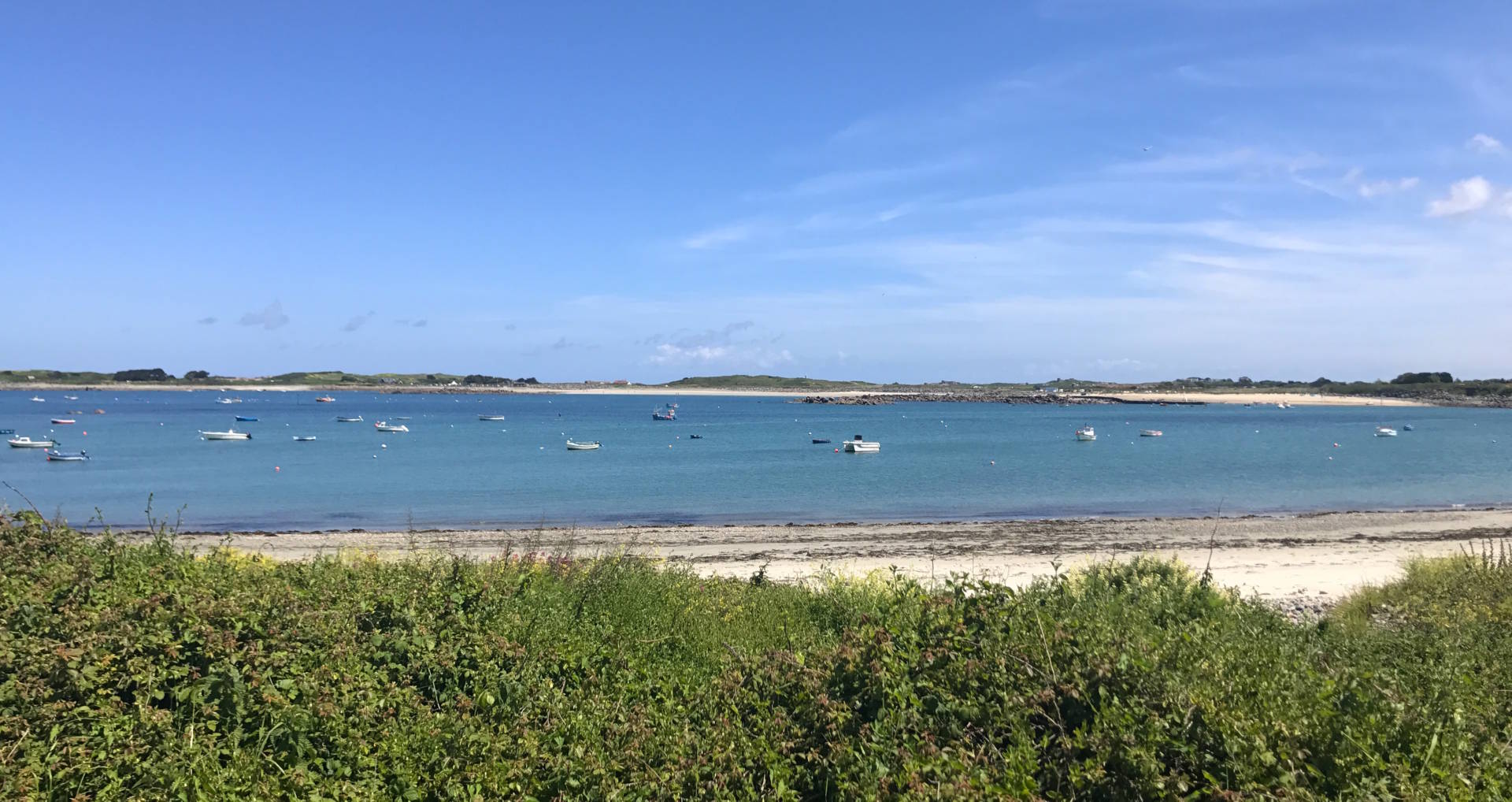 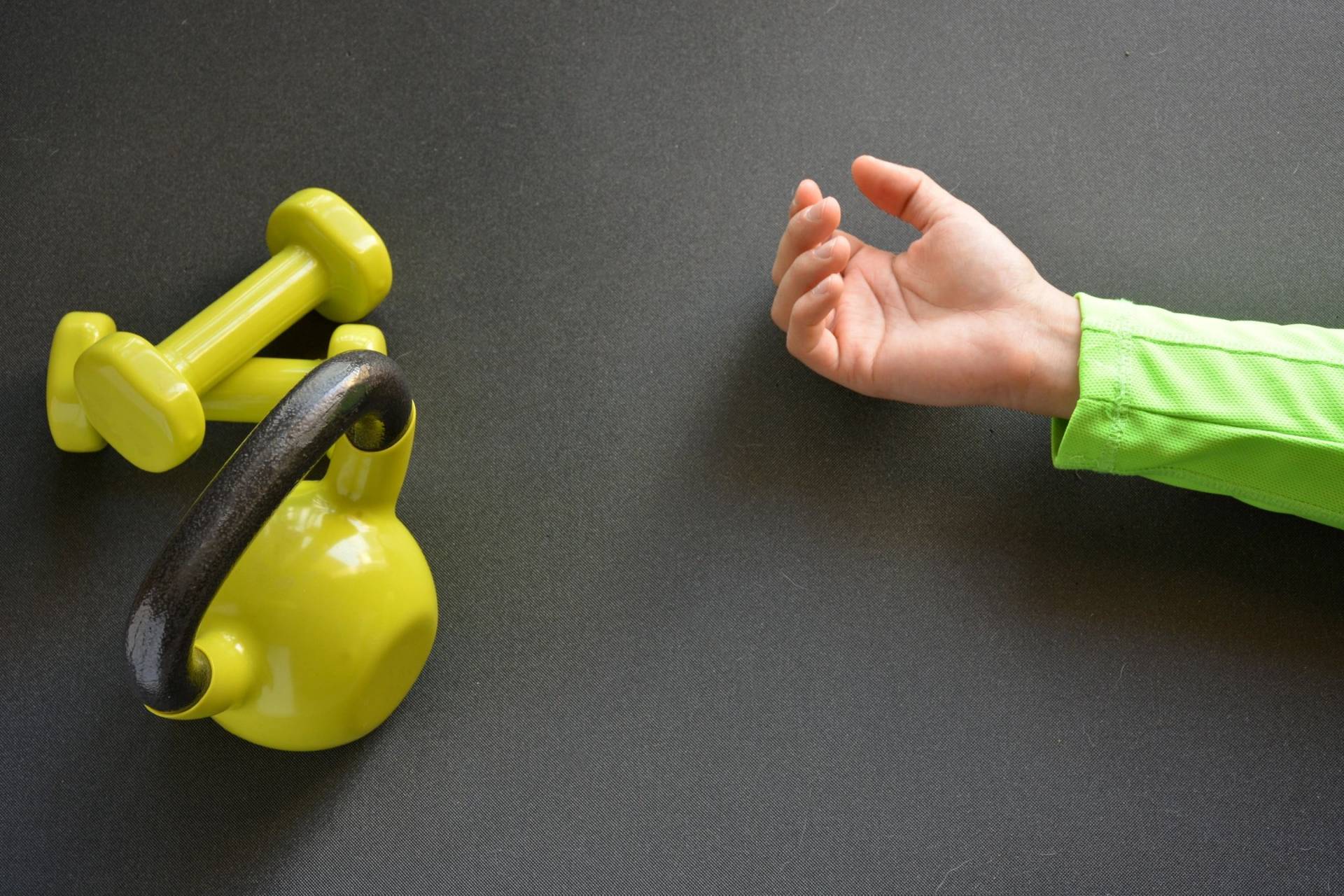