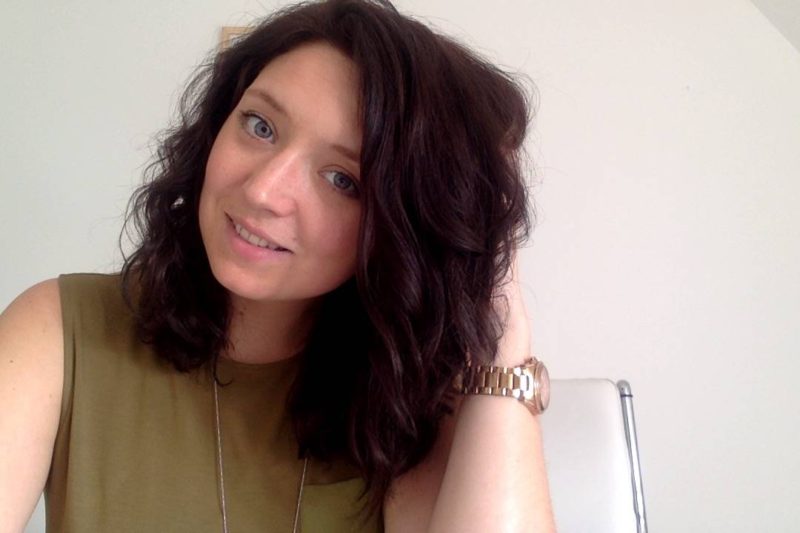 Recently I was flicking through Conde Nast Traveller and I came across their ‘Around the World’ column, which I love, so I decided to answer the questions myself in order to share a few little tidbits from my travels.

Where have you just come back from?

Where have you felt happiest?

I’m most happy usually when I am in Spain, speaking Spanish with the sun out. Eating chorizo. And drinking wine. 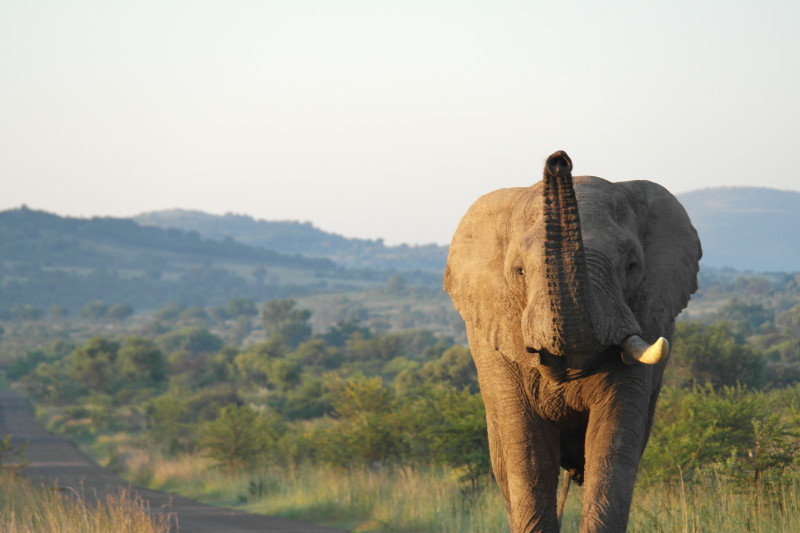 Name a place that’s lived up to the hype.

South Africa. Going to the Pilanesburg Game Reserve and then to Kruger Park was awesome. I’m so lucky to now have Rob’s family there and to visit often. I’m starting to get to know Cape Town so well and have all of my favourite spots to go to whenever we are there. I have a lot of stories & photos to share – so stay tuned on that!

And one that least lived up to the hype.

Vegas. It’s just not my favourite place in the world. I’m just not a big party animal or gambler. Just a shame that I live with someone who loves it! 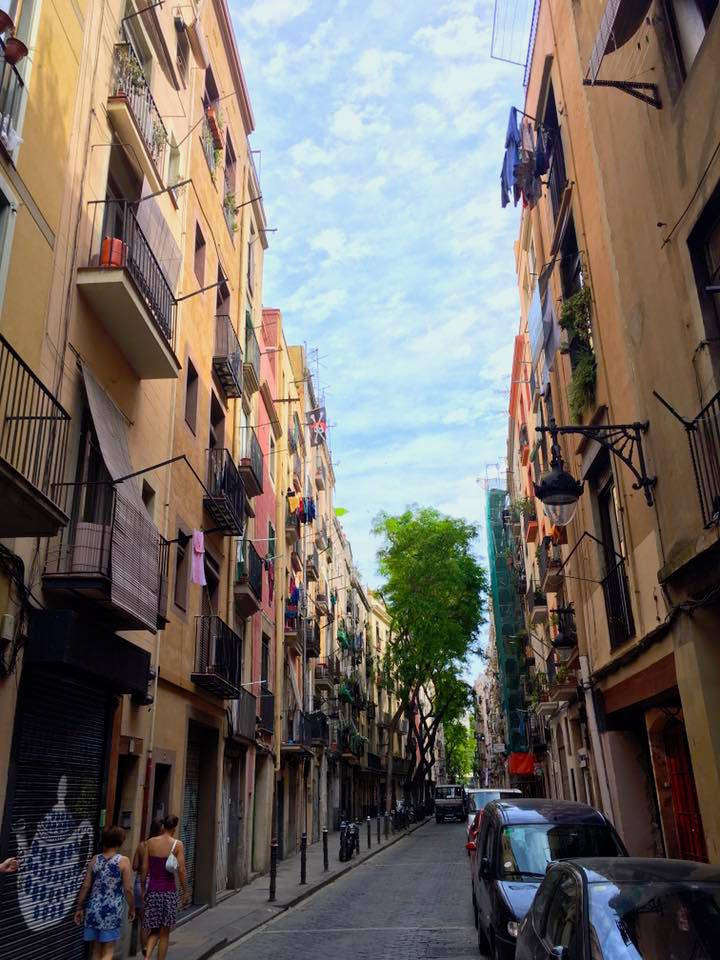 Which is your favourite city?

Barcelona! From my first trip as a child to,my recent city hops, I just love the whole vibe of the place. It feels so familiar, yet also like I don’t know it at all. I’d love to own a place there one day.

I went to a lot of great places as a child. My parents were teachers, so we used to get the whole six week holiday to explore. Every summer until I was 18, we would pack up the caravan and drive down through France staying in various campsites along the way for a week, then park up in a campsite in Spain called Las Dunas for three weeks, before slowly making our way back to the UK via France again. I have so many amazing memories of that. Just weeks in the sun with the pool and the sea not far away. And surrounded by friends. I loved it. I’d love to do something like that with my own family one day. 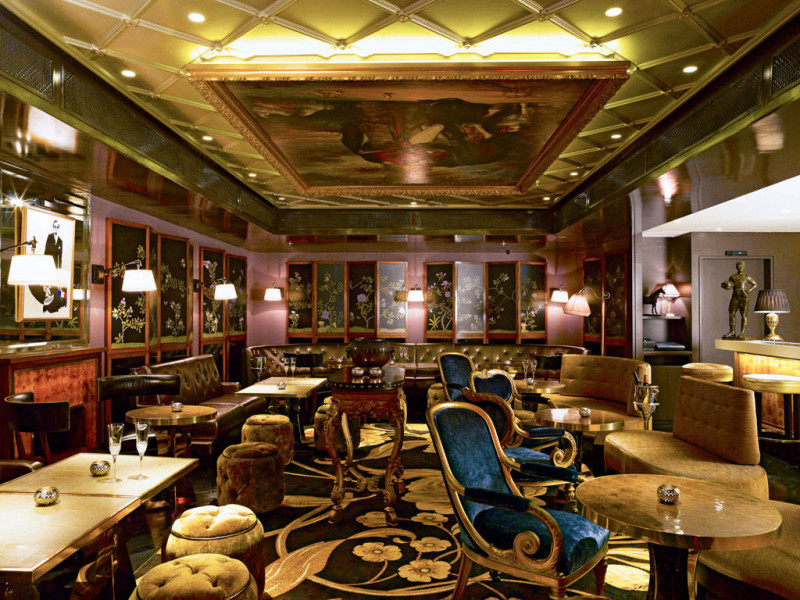 The smartest hotel you’ve stayed in?

I’ve been lucky to stay in a few. The Cosmopolitan in Vegas was good. The Vineyard in Cape Town was better. I’ve also stayed in the Sofitel London St James, which I wrote about. That was very lovely but the room was rather small! I like to stay in places that feel like home and sometimes too much service can be overwhelming!

There are a few. I love Willoughby’s for sushi in Cape Town. San Jaime for great, traditional tapas in Santiago de Compostela, Spain. There’s a great place tucked in a side street behind the Vatican in Rome that I loved. If I ever remember the name, I’ll let you know! 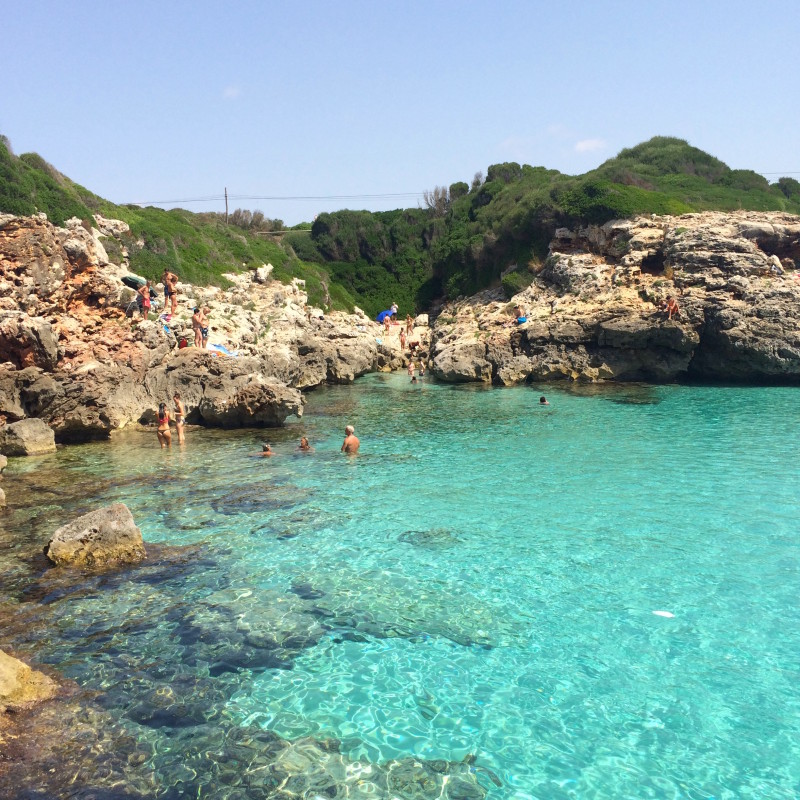 Menorca. I couldn’t believe what a beautiful place it was.

What is your road most travelled?

To Spain via France. Camping. Although Guernsey >> London Gatwick is becoming a regular occurrence.

First holiday without your parents?

Barcelona with my friends from school when I was 17. It was cheap and a lot of fun. 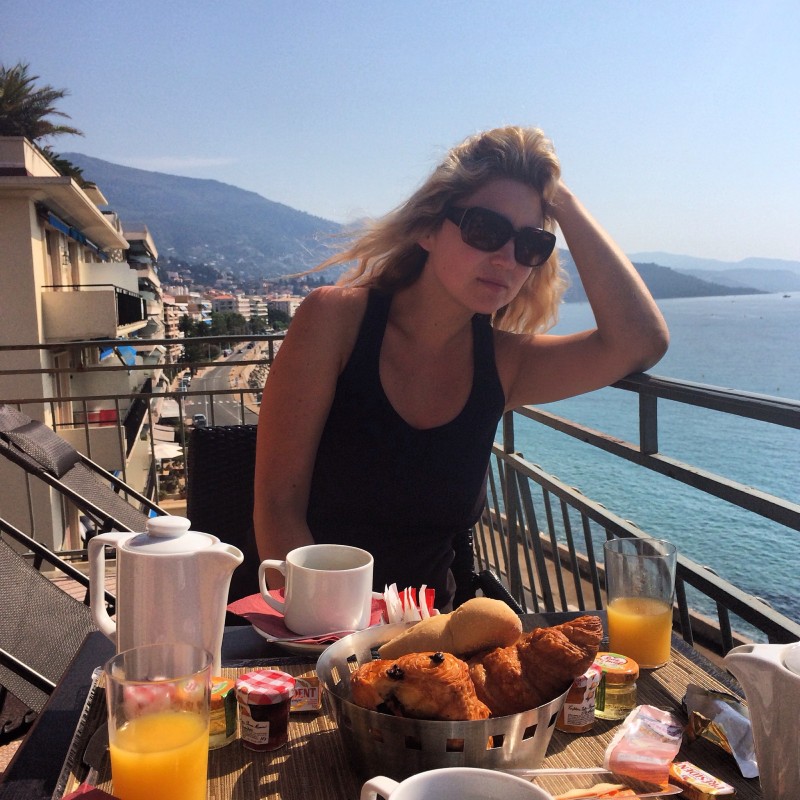 What do you pack first?

Sunglasses. In fact, I have them with me most days all year round to be honest. Then the usual, phone (for the photos!), charger, money, passport!

Can I say a bit of both? I like to explore a place but I’m craving sitting on a sun lounger and not moving for a while.

Where would you never go back to?

Benidorm. I’m just not interested. At All. Terrible place. I went once for 15mins. That was enough.

Ever taken anything from a hotel room?

Yes – a couple of giant mugs. But I’m not telling you where from. There was a Starbucks at the hotel and I took the cups to my room and the housekeeping didn’t take them away and I loved them, so I “borrowed” them. When I was younger, I’m pretty sure I used to take the small towels. I’m not sure why. I hadn’t travelled much in hotels because we used to camp a lot when I was younger, so I guess it was a novelty.

What is your most-used foreign phrase?

Que es esto? It’s Spanish for ‘What is this?’ I say it all the time – like multiple times a week! I even have Rob, who speaks no Spanish, responding without even flinching.