It’s been a long old year, eh? Have you noticed that we always say that time flies but my GOD, 2018 has taken forever. January and February seem such a long time away. I’ve had an OK year – I’ve travelled a lot, my business has grown to have steady income, but I’ve also been pretty stressed and I’ve had a few bouts of illness – most probably caused by the former. I’m hoping to just have a more balanced year next year – and hopefully get married!

Here is a quick summary of the year, month by month.

January started pretty well. As usual, I was full of beans for the year and even made various decisions about my business. A couple of weeks into the new year however, I managed to injure myself at the gym and spent the next six weeks with a dressing on my leg (thanks to an infected wound… marvellous!). I also had to stop doing my 30 days of Yoga with Adriene, which I hated.

I spent the majority of February in South Africa, as we often do, visiting Rob’s family. We went to the game park on safari, spent time in Cape Town & caught up with a lot of people. We also attended a really beautiful wedding on the beach.

In March, we were back from the sun to the freezing cold and I spent the time catching up on work. I did bits on my blog but I started to take on more and more work and I got really focused on growing my business.

In April, I attempted and failed VEDA. I will play with video but I find it very difficult with everything else happening in my life. I continued to re-strategise my business with big plans, but I had so much work on that I wasn’t getting very far.

In May, I covered the Guernsey Literary Festival for the second time. Rob & I went on an epic adventure to Koh Lipe in Thailand. We had an awesome trip via Helsinki & Bangkok. I also realised I had an ongoing back problem which I had to start physiotherapy for.

Rob’s mum came to visit. It was my birthday. We visited Sark for the first time which was awesome. Summer on the island really kicked in. It really is the best time to be here. I finally started physio for my back weakness. He stopped me doing exercise. I hated that. We had a lot of beach days and bbqs with the football on in the background- World Cup. We thought maybe England could bring it home.

England didn’t bring it home. We spent a magical couple of days in Herm. But summer further kicked in and at the end of the month, we started to travel again. We spent a weekend in Scotland with Rob’s sister and her boyfriend. We spent a few days in London. I managed to focus on trying to be active by walking and doing yoga every day, calling it “Active July.” My physio told me I instantly improved when I started doing this and I couldn’t believe how something so simple could make such a big difference.

We spent the first week in Mallorca doing very little – just enjoying the sun. I happily read so many books. I also developed a respiratory infection diagnosed with bronchospasm – basically a bad cough and trouble breathing. My activity slowed down. We spent a few days at home. My mum came to visit and we spent a long weekend in France & another day out in Sark. Such a beautiful island. At the end of the month, I finally got into the gym again. I also used the bank holiday weekend to clear out my house and get a few little chores around the house organised.

In September I felt like I was starting a new year. I was able to work out, I started taking a lot more meetings & getting organised with different areas of my life. I also had a massive awakening in where I wanted and needed to be and I made a few changes – most of which will become evident in the next few months.

In October, I had a lot of work to do, a lot of workshops & courses to run and an inbox that just wouldn’t quit. I become totally overwhelmed and developed various bouts of anxiety due to my stress levels. I was in total survival mode and I hated it.

November was when I forced myself to be more balanced. I caught up on a couple of things that I had dropped the ball on, I got on top of my accounts and tax return and I started to spend time focused on December – which was crazily going to be another trip. Chile that Rob had booked in October.

In December, went to Chile for two weeks, trekked & camped in Cerro Castillo National Park for 4 days, got engaged, explored Santiago & other areas and got home just in time for Christmas & New Year, when I go into total hibernation and don’t speak to anyone for days. It’s basically my favourite thing to do so I hope that no-one takes offence when I don’t reply to them!

I feel like it’s been a rather difficult year filled with awesome highs and opportunities and travel. But my stress levels and my physical issues have caused me to feel low often. I want to take the pressure off. I want a year of no injuries or illnesses, steady work – no huge hustle – just slowing down and enjoying my life.

All I really want is to find balance and consistency in 2019, so that I can love my life 100% of the time, instead of 80% and inadvertently overdoing it the rest of the time. I’m not meaning to be dramatic. I just want to stop taking on so much that I end up overwhelming myself. It’s as simple as that. I just need to balance all of the great things in my life so I have time to breathe in between them.

What are your hopes for the new year? 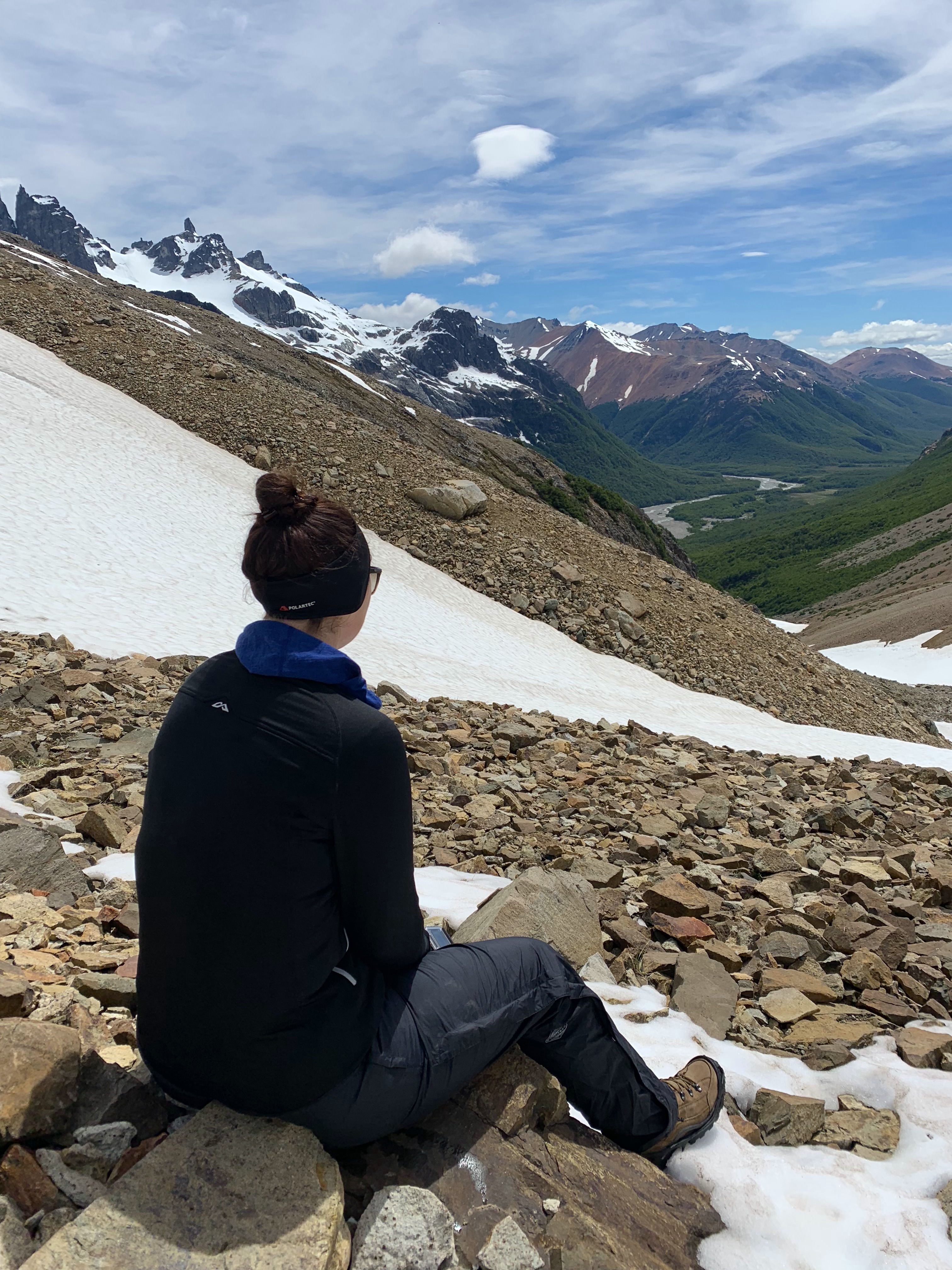