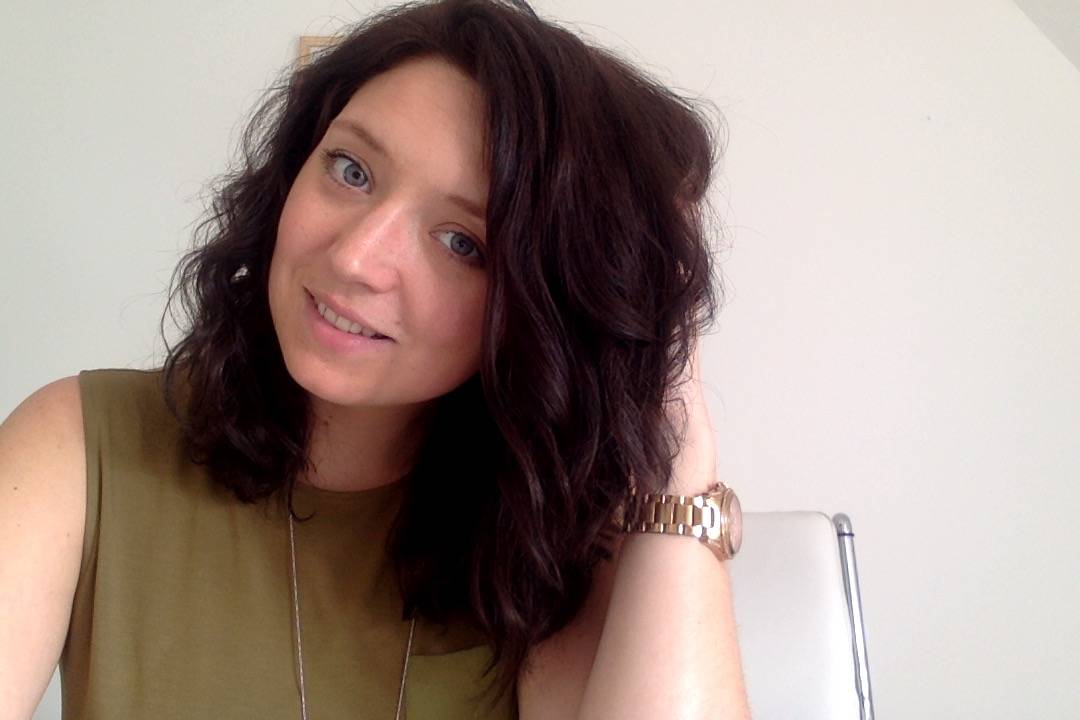 I turned 29 last week. I didn’t take it well. I’m not sure why. Well, at the time, it was because I was chubbier than I wanted to be, my hair was a mess, I was almost thirty and not where I thought I would be. Although, I would estimate that it probably had a lot to do with PMT, so I would have liked to just brush my moody weekend under the rug and move on.

But there was something about turning 29 and having no more ‘twenties’ birthdays left that made me stop in my tracks. I didn’t organise a party, which I always do. I begrudging went out for dinner. It was a Monday which meant everyone was working and getting started with their week. Fog over Guernsey meant that I didn’t get any birthday cards in time, as the mail plane couldn’t land. It was just a bit of a rubbish day really. I couldn’t help but think that I should be a married, home-owning mother by now. And a hot, skinny  and stylish one at that (hey there, Chrissy T!). When I was 13, I thought I’d be married with kids by 30. But it seemed so far away then.

After a couple of travel delays early on, I spent the week working on my new business website (it’s so close, folks – can you smell it yet?!). I’m so proud of the career that I have carved for myself, despite my occasional lazy days where I lack motivation and self-belief, which is a pretty common occurrence for solopreneurs, who are completely self-reliant when it comes to getting up and hustling every morning with no one to answer to. I had a big win this week in business and it showed me that I am one step closer to where I want to be in my business in a year’s time. In business, I feel like I have achieved a lot for someone under 30 – it’s funny how I can sometimes feel young and inexperienced in that arena, but not in my personal life.

As the week continued, I got over my grumpiness a bit, but I went on a hen do that weekend – another reminder that I wasn’t married. Which I have to say actually doesn’t bother me that much. I’m very happy and secure in my relationship – a lot more than in my previous one, which could be to do with the fact that I am older and wiser, but I think it’s also because I know I am with the right person. But still, my 13-year old self is still thinking, ‘grown-up 30 year olds should be married!‘

“You’re almost 30. Are you thinking about having children soon?”

Then the kicker came. I had a standard appointment at the doctors to renew my Pill subscription and the conversation happened. “You’re almost 30. Are you thinking about having children soon?” I’m sure a lot of us have been there – and yes, I do want kids but when I do think about it, it’s always something that I will do in the future – like when I’m in my thirties… but, oh wait, THAT’S NEXT YEAR.  Then came the chat about age and fertility. The doctor was very nice and just gave me the facts with no scare tactics or judgment at all. I said that I had always wanted to have a big family and she told me that fertility does begin to be affected a lot by the time you are about 37. I had always had 30 in my head, so I was relieved to hear that. However, having been on the pill for years, I would need to plan ahead a little bit, because it can take up to a year for your cycle to regulate itself which will add another year to the time when you decide you are ‘ready’. And honestly? It made me think. Do I have to start seriously thinking about this soon? I guess so. 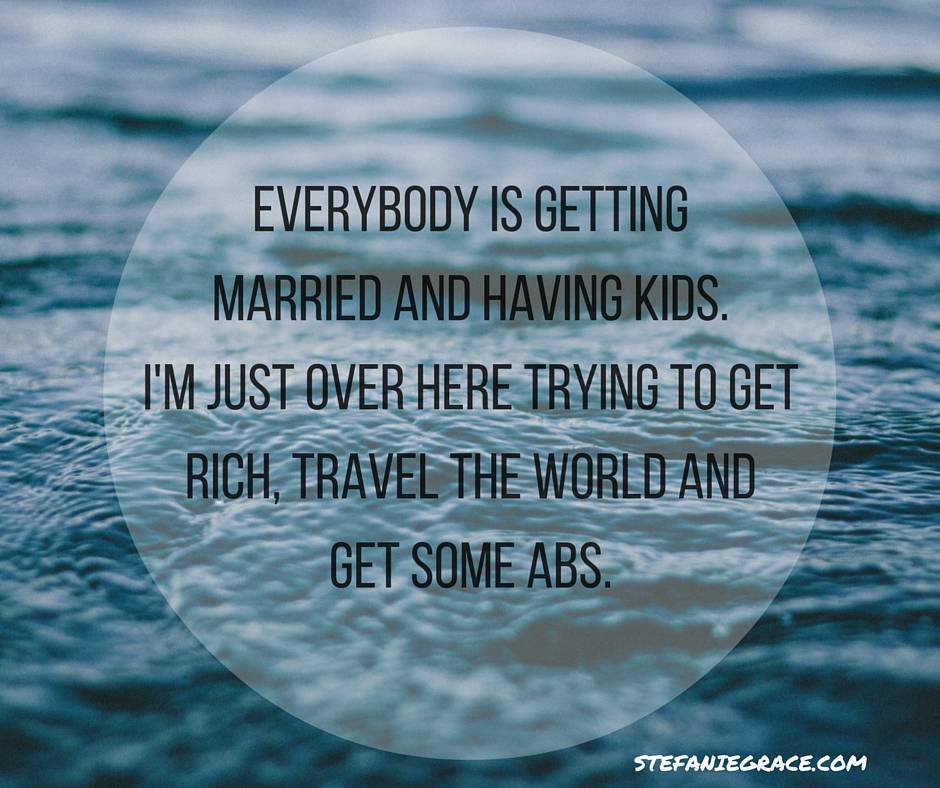 But I feel far too selfish to have a child at this point in my life. I enjoy my weekends away and waking up when I want and the decadence of popping out for lunch alone. I also love that my days are my own – for myself and for my business. I set my own agenda and I don’t really like planning ahead or even committing to anything on a day in a few months’ time because I don’t know if I’ll be up for it that day. And I don’t think I’m alone in this. A lot of my friends will get excited at the prospect of engagements and weddings but the whole motherhood club thing is not a topic of conversation in my circle and honestly, seems like too much hard work in comparison to a glass of wine and a chat over a cheeseboard on a Tuesday night. We coyly skirt around the topic of ‘When will he propose?‘ with a casual ‘I don’t mind, I’m happy‘ comment to avoid sounding like a bunny boiler, but we don’t do that with pregnancy – the conversation doesn’t even come up. I guess it won’t until we are married and it becomes the next logical step. But if we as a society are leaving marriage later and later, then we are also leaving having children later and later and, unfortunately, the body clock isn’t something we can put off. I’m certainly not panicking, but I am starting to think more sensibly about it. I’m glad that I am now informed. I think it’s something that women my age need to be thinking and talking about more. And now I have, I’ll put that topic off for another year or so.

How did you feel when you turned 29? Do you think about your body clock ticking?