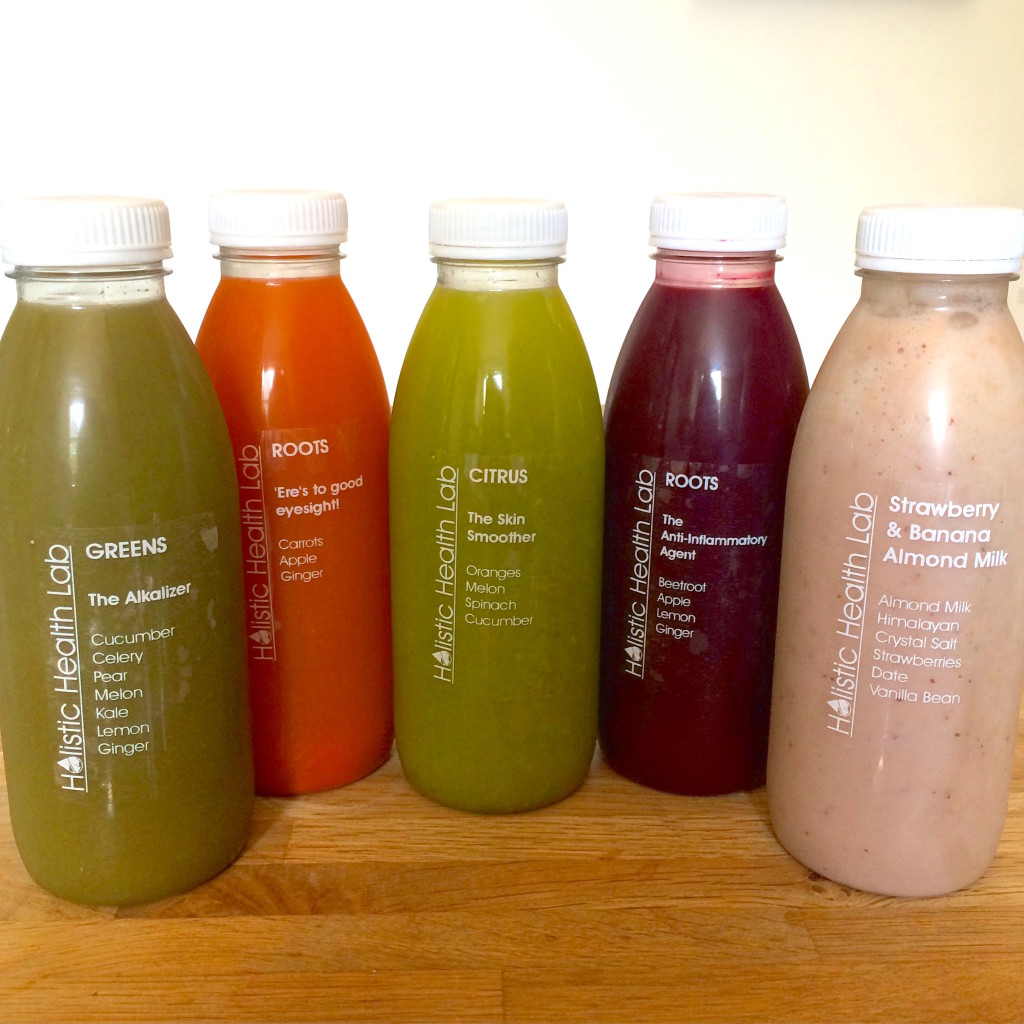 I’ve always wanted to try a juice cleanse. You can’t flick through an Instagram feed or a magazine these days without some mention of the benefits of juicing. So about a month ago, when I realised that my boyfriend was away and I would therefore be able to be home alone without the temptations of food/judgment for a few days, I decided to take the plunge and get in touch with my local juice bar in West Hampstead, Holistic Health Lab, to order a 3 day juice cleanse.

Started my day as usual with a cup of hot water with lemon & manuka honey. I had picked up my juices the night before, so I started with a green juice, The Alkaliser, which is a scrumptious mix of cucumber, celery, pear, melon, kale, lemon and ginger. I liked this so much that I started every day with it. After that I headed into a client’s office, where mid-morning, I opted for Ere’s to Good Eyesight! a blend of carrot, apple and ginger.  It was delicious straight out of the fridge.

At lunchtime, I went for a walk in the park instead of to my local Pret before having another juice. This time it was beetroot,  apple, ginger and lemon – The Anti-Inflammatory Agent. I was also drinking a lot of water and mint tea throughout the day. I had emailed nutritionist Hayley, the Lab’s founder, to check that herbal tea was fine and she just mentioned that I should avoid green tea as it has caffeine in it, but anything else would be great.

Mid-afternoon and getting a little peckish – possibly more out of habit than anything else – I had half of The Strawberry & Banana Almond Milk ‘juice’. It’s actually more like a milkshake and such a treat. Ingredients are almond milk, himalayan crystal salt, date, strawberries, vanilla bean and, presumably, banana – although that wasn’t on the ingredients list!

I then went to spin class as part of a fitness event hosted by Women’s Health magazine, after being encouraged by Hayley that I would have lots of energy. I actually felt great. I avoided the free food and juice bar, however halo-worthy it was and finished my strawberry & banana milkshake before heading into the panel talk and meeting Kayla Itsines, which was fabulous and definitely a distraction from the food! Read more about the #Sweatwork event on the blog next week. Before bed, I downed the final juice, The Skin Smoother (melon, orange, cucumber, spinach), but didn’t actually enjoy it that much as it had a kind of grapefruit tang which I don’t enjoy, so I didn’t even both finishing it.

I slept 12 hours! I woke up at almost 11am after not setting my alarm because I didn’t have any meetings that morning, but I had never expected to actually sleep the whole morning. In fact, I only picked up my juices at around 12.30pm after having my honey & lemon water, showering and wandering around in the sunshine to the store. I pretty much ordered the same juices again but swapped out The Skin Smoother for The Superfood Buster, a blend of orange, pineapple and blueberries.

I also tried making the accompanying optional vegetable broth recipe, but avoided having much in the evening as I was aware that it was quite salty. When I was making it and draining the broth from the vegetables, I sneakily shoved two overcooked mushy carrots in my mouth before throwing them all away to avoid temptation. No solids, Stef! Although, after a two hours cooking, they weren’t very sold anyway…

That afternoon, I did some work at home but I didn’t have much energy, which was a shame as I had quite a few tasks to get ahead on. Having said that it was a Friday afternoon, which isn’t traditionally the most productive time for me, so I just gave in and spent the evening binge-watching a TV series in bed before falling asleep at around 10.30pm again. I also discovered Hotel Chocolat‘s peppermint chocolate teabags made with roasted cocoa shells and peppermint leaves. They smell like an aero bar and are pretty good for tricking your brain into thinking you are giving into cravings.  I had been warned that Day 2 would be the hardest and I guess I thought about food a lot that day (especially mid-afternoon) and it may have been easier to have been busy like the day before, but I wasn’t hungry – just craving certain foods, like a sandwich or even a quinoa bowl! (It’s funny what you want when you can’t have it!)

I woke up around 9.30am on my final day and headed to get my juices after my honey & lemon water. I picked up the almost same juices again, but I swapped out one. This time I got The Hydrator (cucumber, pineapple, lemon, coconut water, aloe vera juice), instead of The Superfood Buster, as I had found it a little too sweet with the pineapple.

I spent the afternoon organising my house & paperwork, but could not bring myself to do very much work that required a lot of concentration, as I didn’t have any. I went to bed at 9.30pm as I was just waiting for Sunday morning to come, because at that point I was very much over it, albeit extremely proud of myself for sticking to the plan and not giving into temptation or cravings! 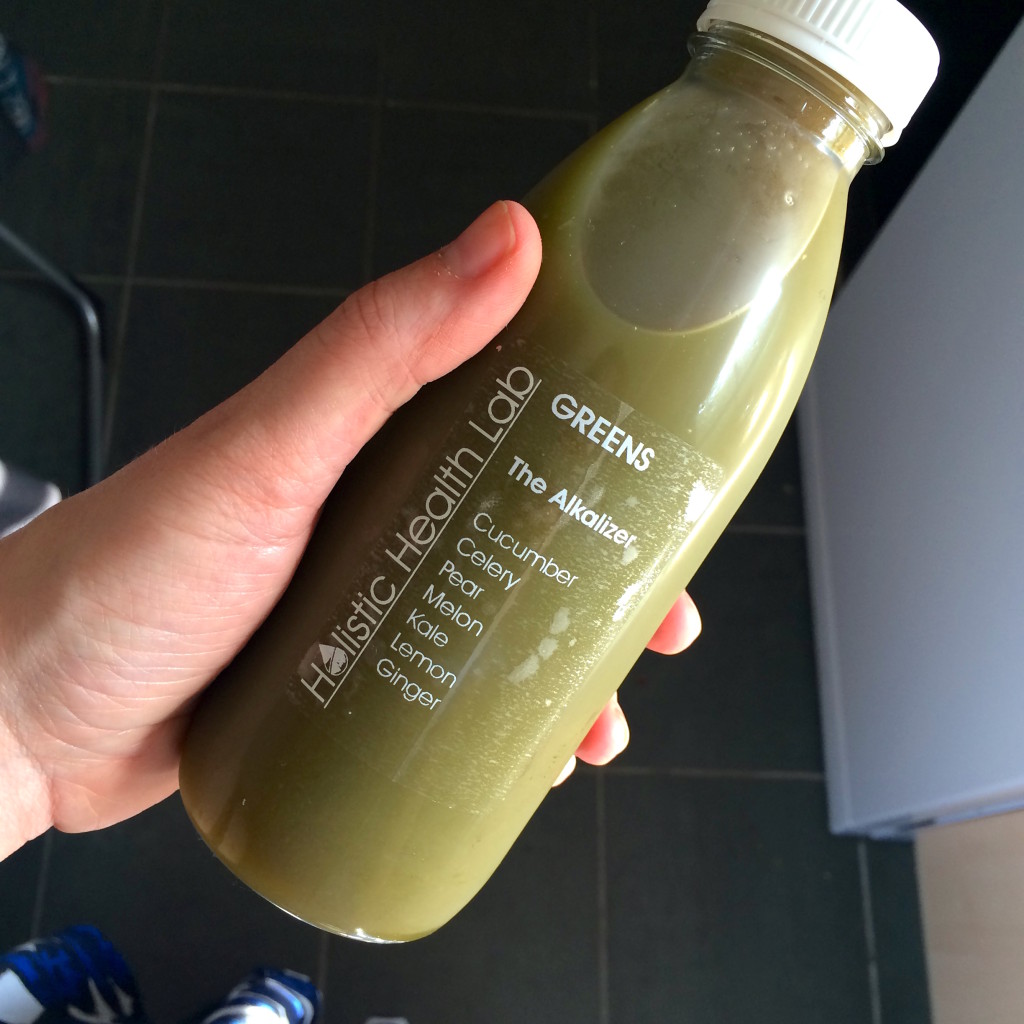 The results? I’m down 4.5lbs and I feel so much lighter and brighter. The minute I work up on day 4, I felt so brilliant and awake. I woke early, ate a banana, had my usual honey & lemon water and completed a Kayla workout and then made myself some eggs & salmon before heading out to meet a friend. I felt like a new woman.

About Holistic Health Lab
Holistic Health Lab is filling the gap for a healthy juice bar in West Hampstead. It was the one thing that we were definitely missing. I wanted to reach out and support a local business. And I was pleasantly surprised by the price – at £120* for a 3 day juice cleanse, it’s about 40% of the price of other cleanses that I have looked into in London.

*I was given a 10% discount in return for an honest review of the cleanse. 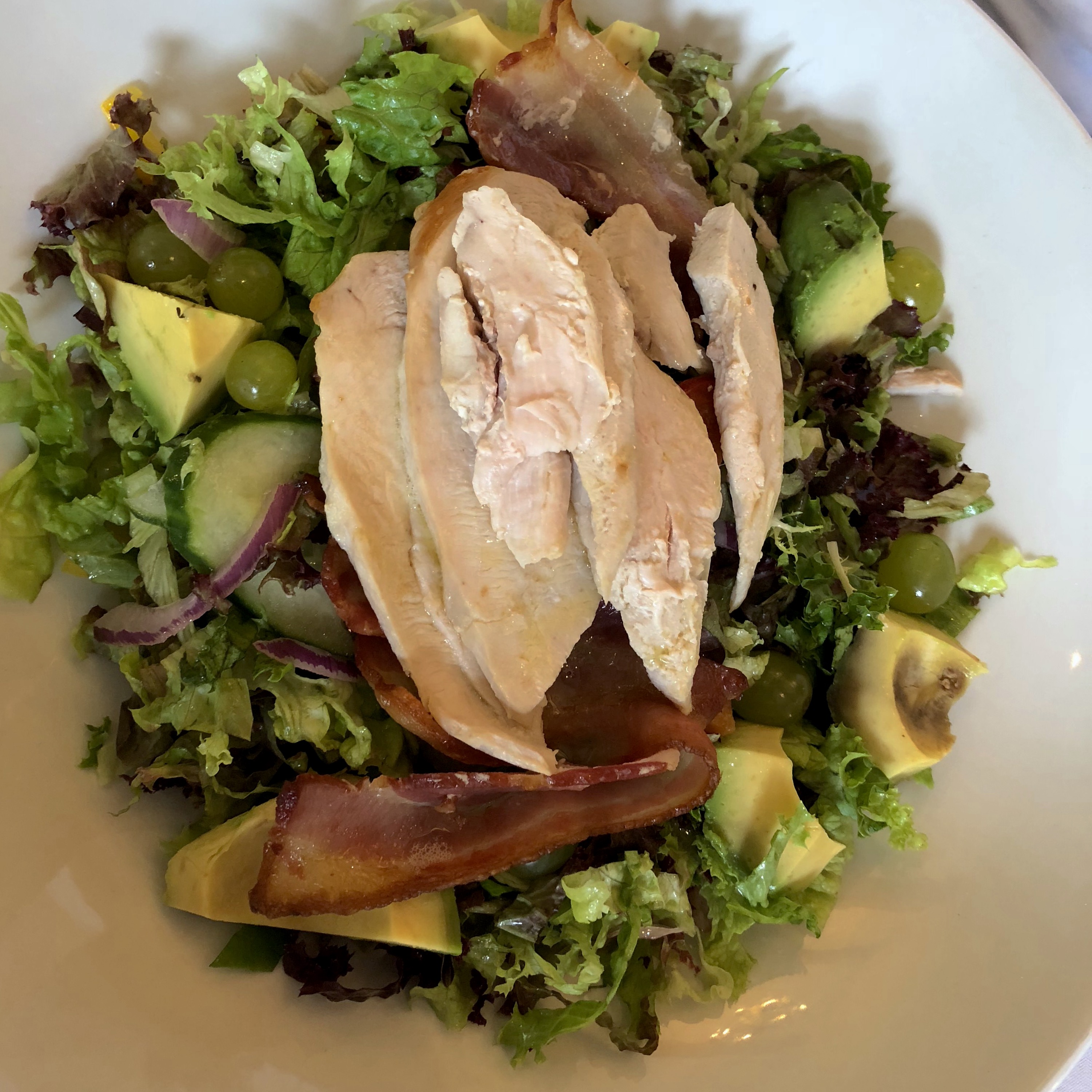 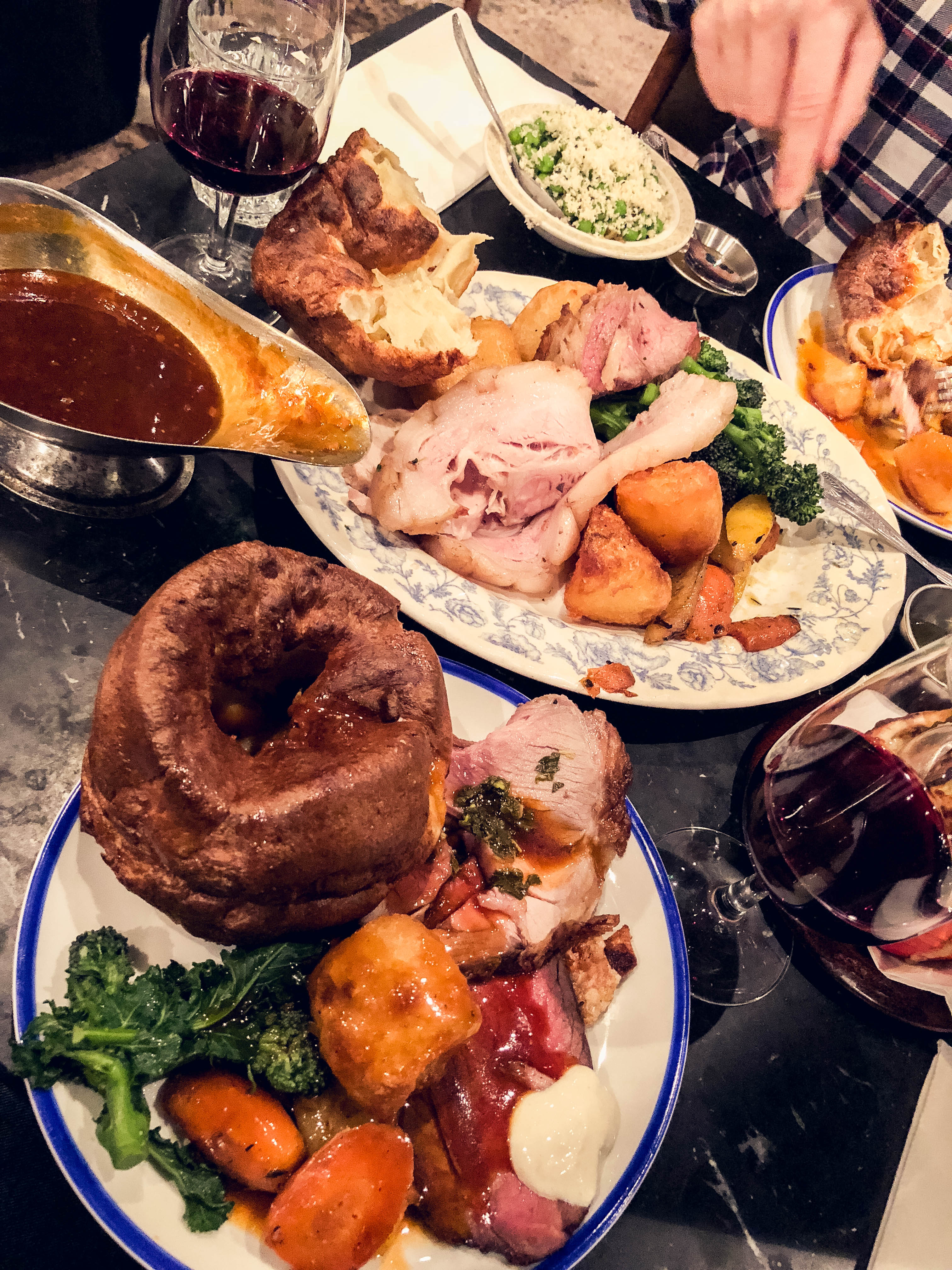 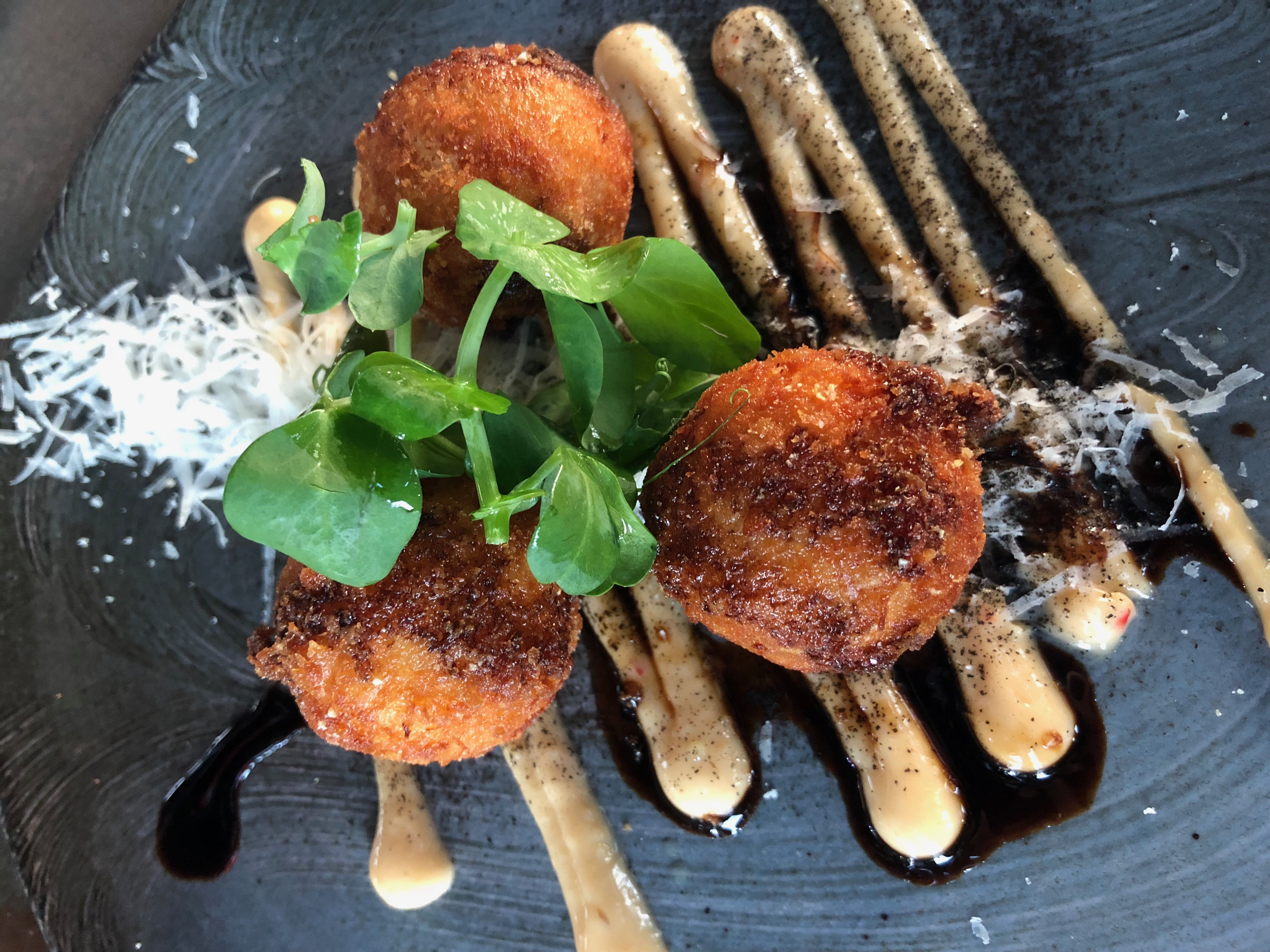 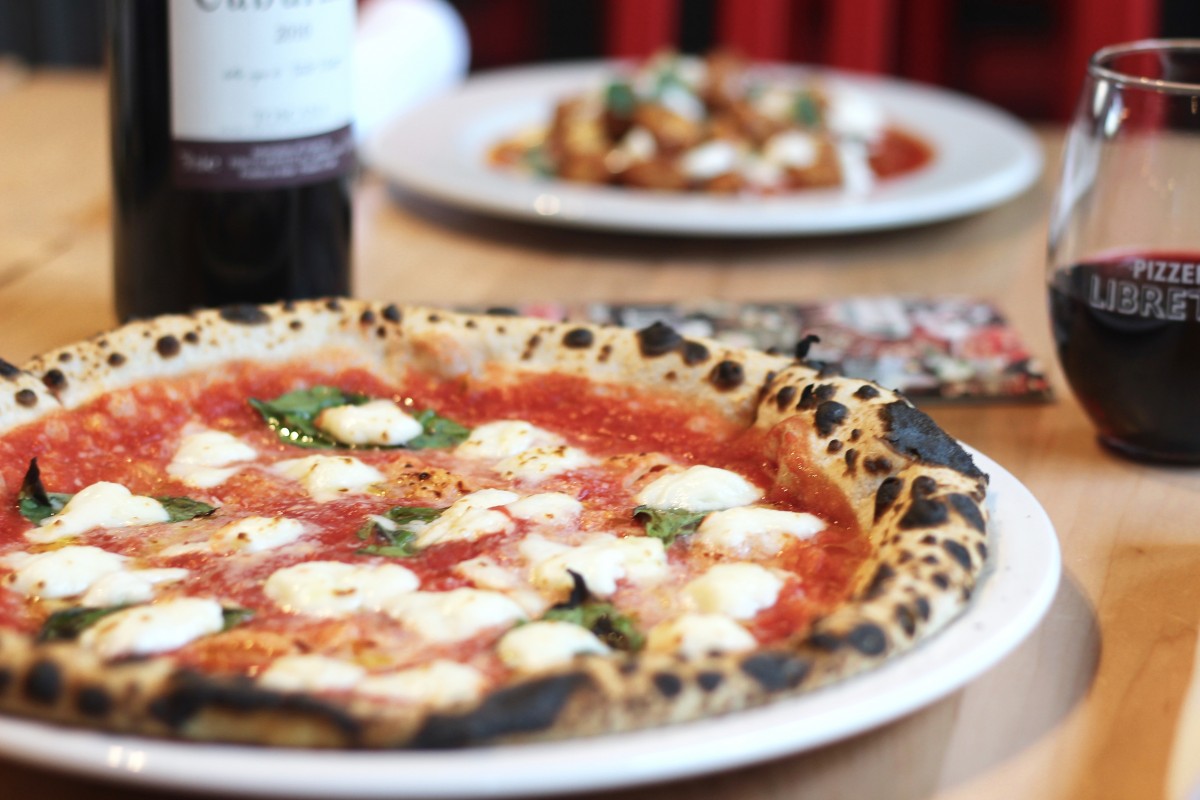 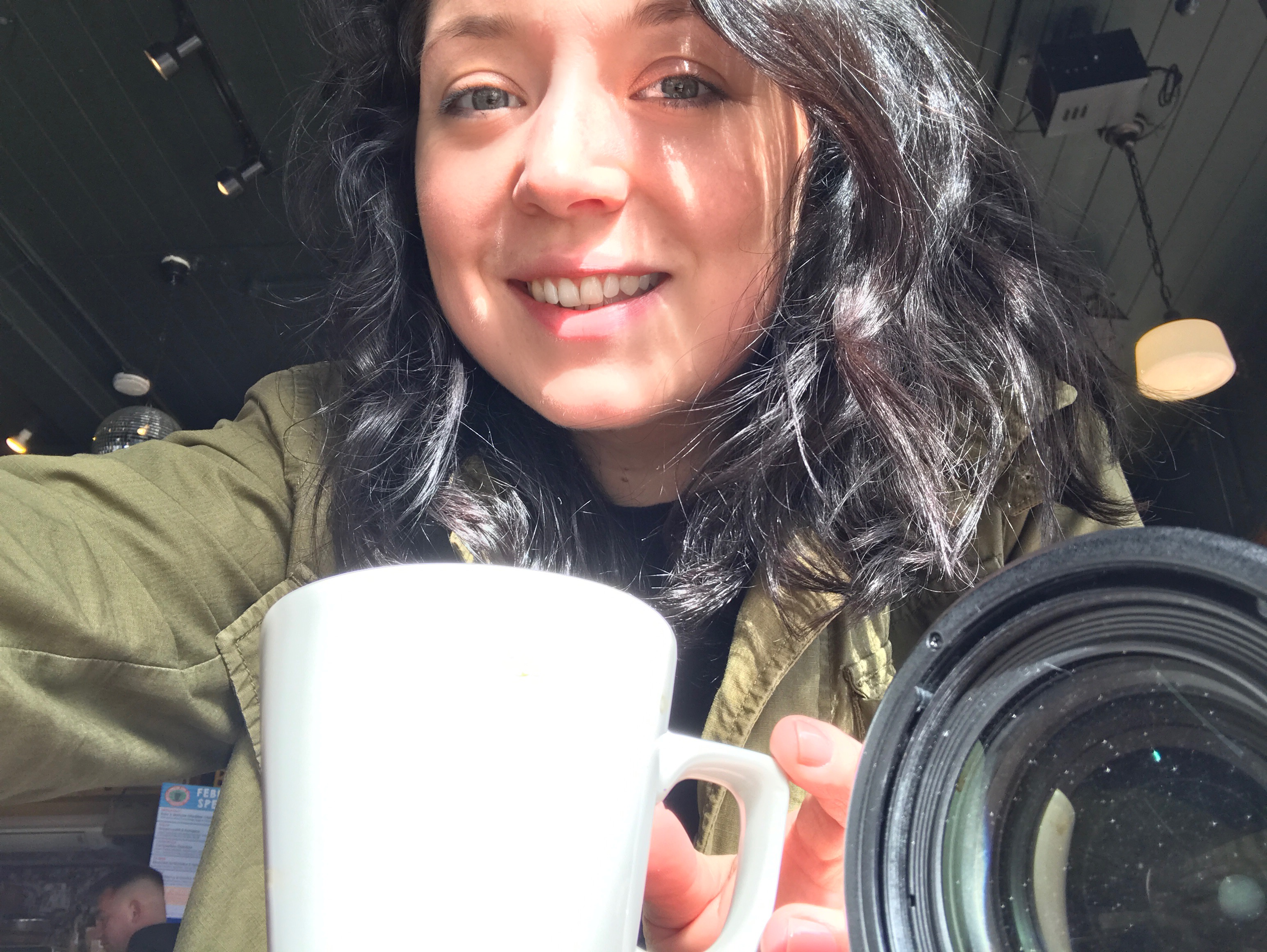