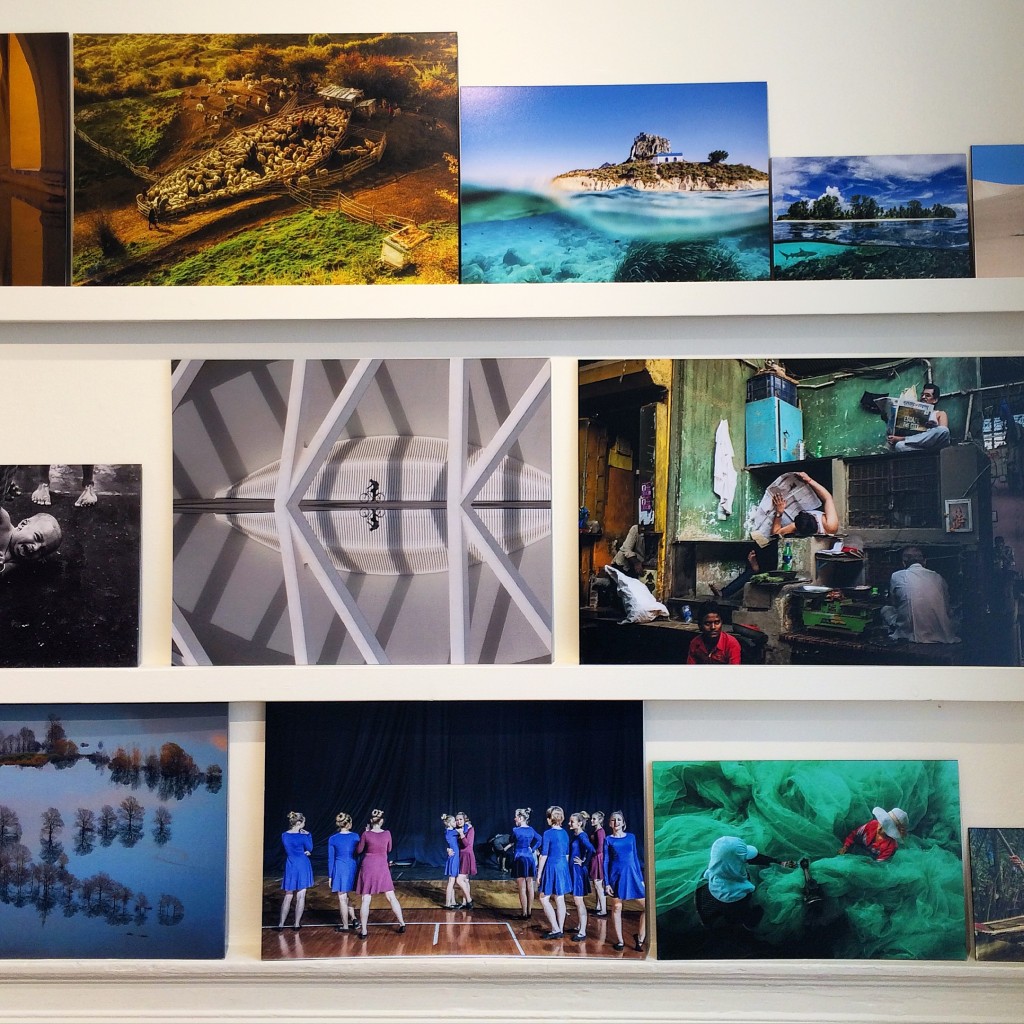 Sometimes there are days that just never go to plan. They just aren’t meant to be. For me, Friday was one of those days. I set my alarm early to fit in a workout but woke up with the worst ‘girly’ pains imaginable and ended up hitting snooze for two hours. Fail 1 of the day. There was then a minor issue in that my boyfriend couldn’t find any of the clean laundry I had done so he had to take what was essentially a tea towel in his gym bag for a shower. Fail 2. I then headed to my first meeting of the day but the place was closed. Turns out there’d been a change of plan and they forgot to tell me. Fail 3 of the day. But this was when the good things started to happen.

I bumped into one of my best friends completely by coincidence at the station and ended up walking with her to her office getting in a quick catch up AND she told me where I could get an amazing coffee in the area that came with a free Belgian chocolate. Sold! Nice touch. The sun was out, despite the rainy forecast, and I had a couple of hours until my next appointment so I decided to walk in the warm weather and enjoy the city. 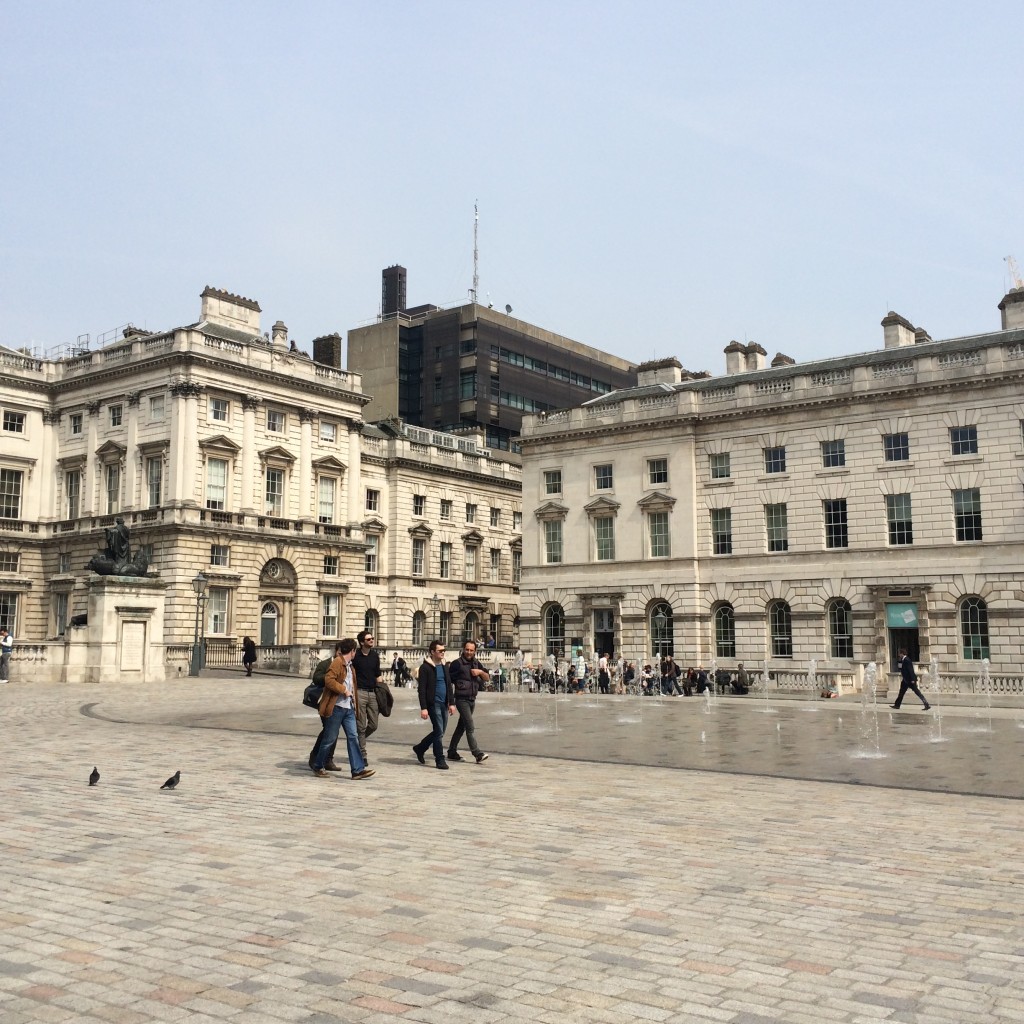 Along the way, I needed a bathroom break and so popped into Somerset House, where they used to hold LFW every season, and discovered that the Sony World Photography Awards 2015 exhibition was on so, impromptu, I bought a ticket and went in to check it out.

There is something so wonderful about being at a photography exhibition in the sunshine with all of the time in the world and no one to answer to. I felt totally inspired by all of the photography and ended up treating myself to two coffee table books. (And I don’t even own a coffee table.) 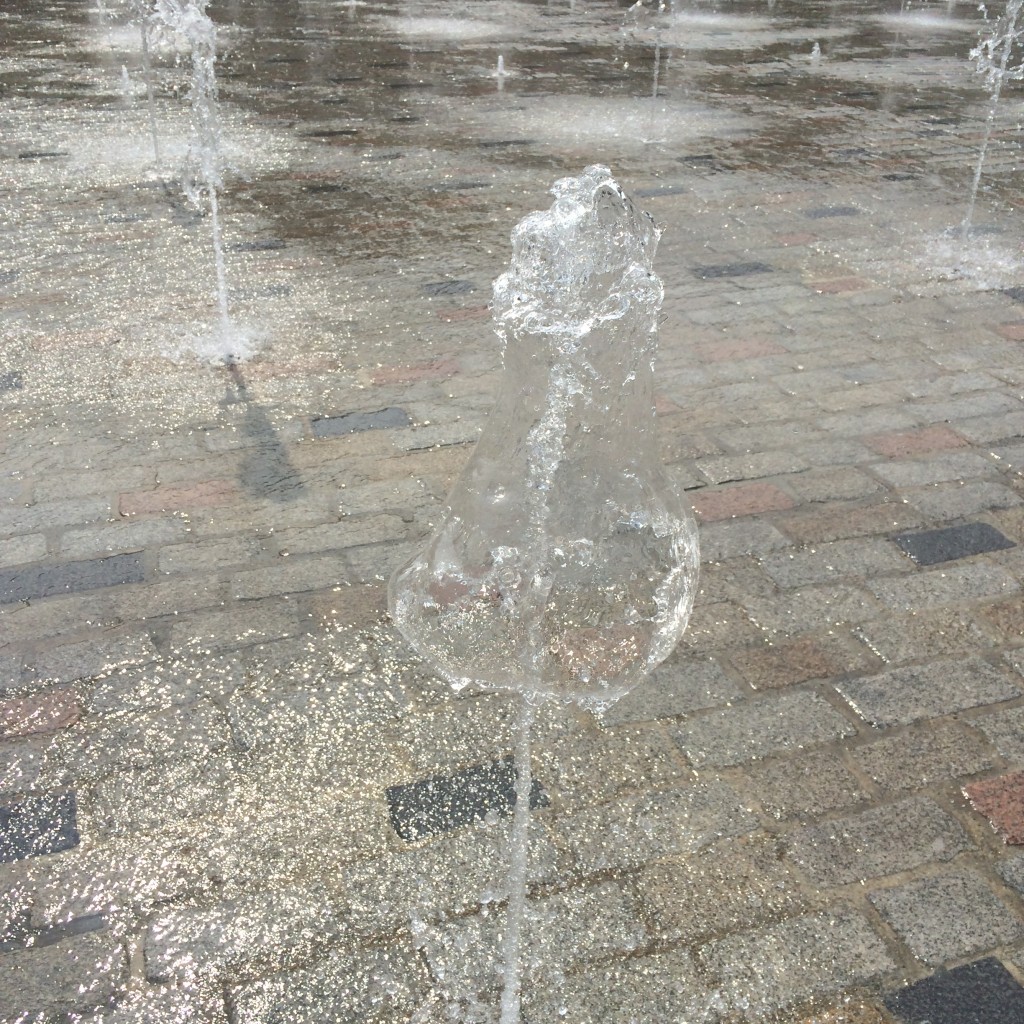 Before I left the exhibition, I thought it was probably a good idea to check in and confirm my next meeting, so I dropped the girl a text. Fail 4. She had double booked herself and needed to reschedule. Sometimes, your day isn’t meant to be. So I called a friend who I was hoping to meet for quick coffee and ended up going over to hers for a full afternoon of catching up and finally getting to know her lovely baby before heading across town to meet my mum for dinner and drinks. It was one of my most favourite ‘freelance’ days ever.