We never really get out on a Saturday night. I’m very much a lazy person when it comes to weekends. I’d rather go for a long run and cook and watch tv and drink wine (not all at the same time of course…). Sundays at the moment are often all about catching up on either client work or blogging, so that Monday doesn’t seem all that daunting. Also, have you every tried to get a boyfriend out of the house who has spent a week away working and just wants to veg on the couch all day? It’s. Really. Hard. BUT! If he is already out of the house, as was the case yesterday, it’s actually a lot easier to try and keep him out. And if you tempt him with a burrito, then it makes life a lot easier… So, last night we decided to explore the city and met for drinks (& burritos!) on Southbank. 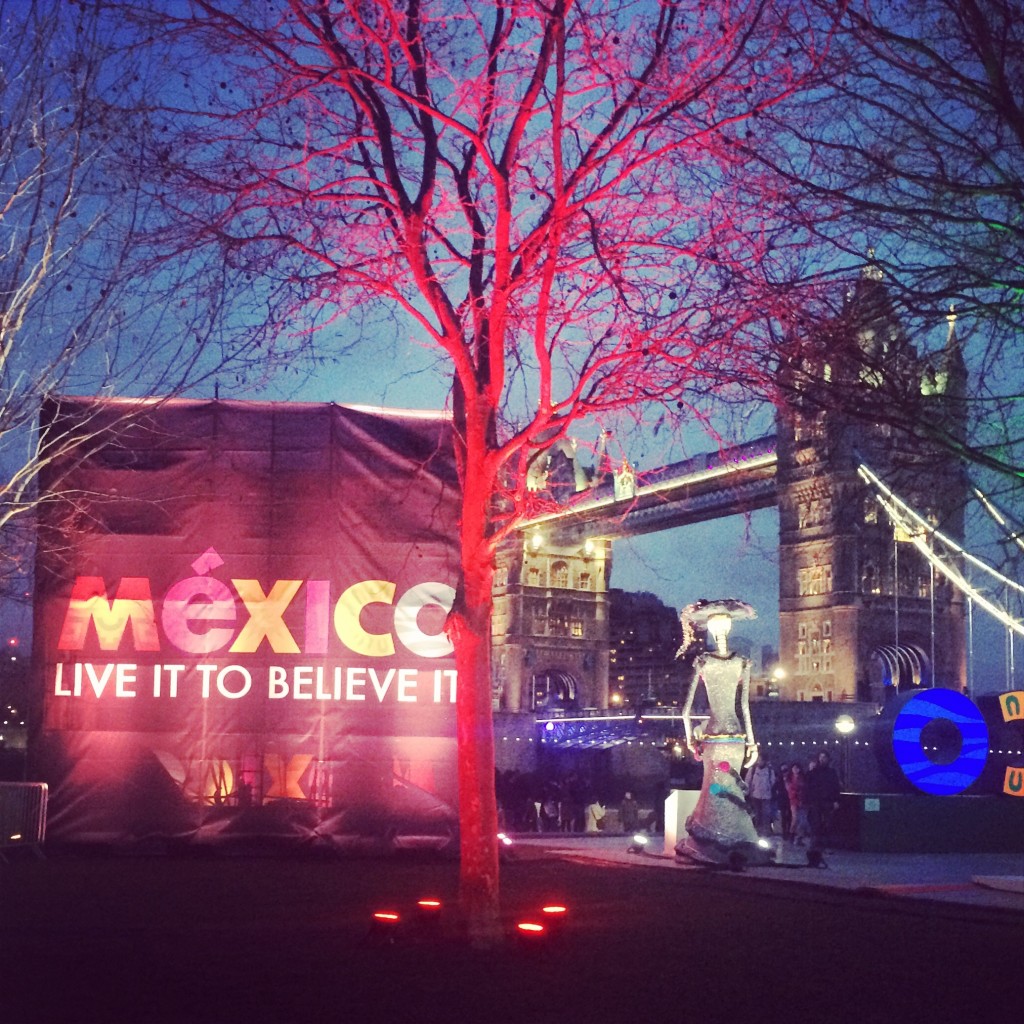 If you approach the Southbank from Tower Bridge, you may notice a huge colourful MEXICO sign and a domed exhibition tent. In fact, forget ‘may notice’ – you can’t miss it. This is because 2015 is the Year of Mexico in the UK. For me, this is actually perfect timing because if you follow me on Instagram, you may have noticed that I have been invited to a wedding in Mexico in November. As an out-and-out hispanophile who lived in Costa Rica for two years, you usually can’t keep me away from a latin country, but I’ll be honest, I wasn’t looking forward to heading to what I deemed to be Spring Break-central, and had even considered holidaying in the Caribbean and just flying into Mexico for the wedding weekend. Until I realised what else Mexico has to offer. 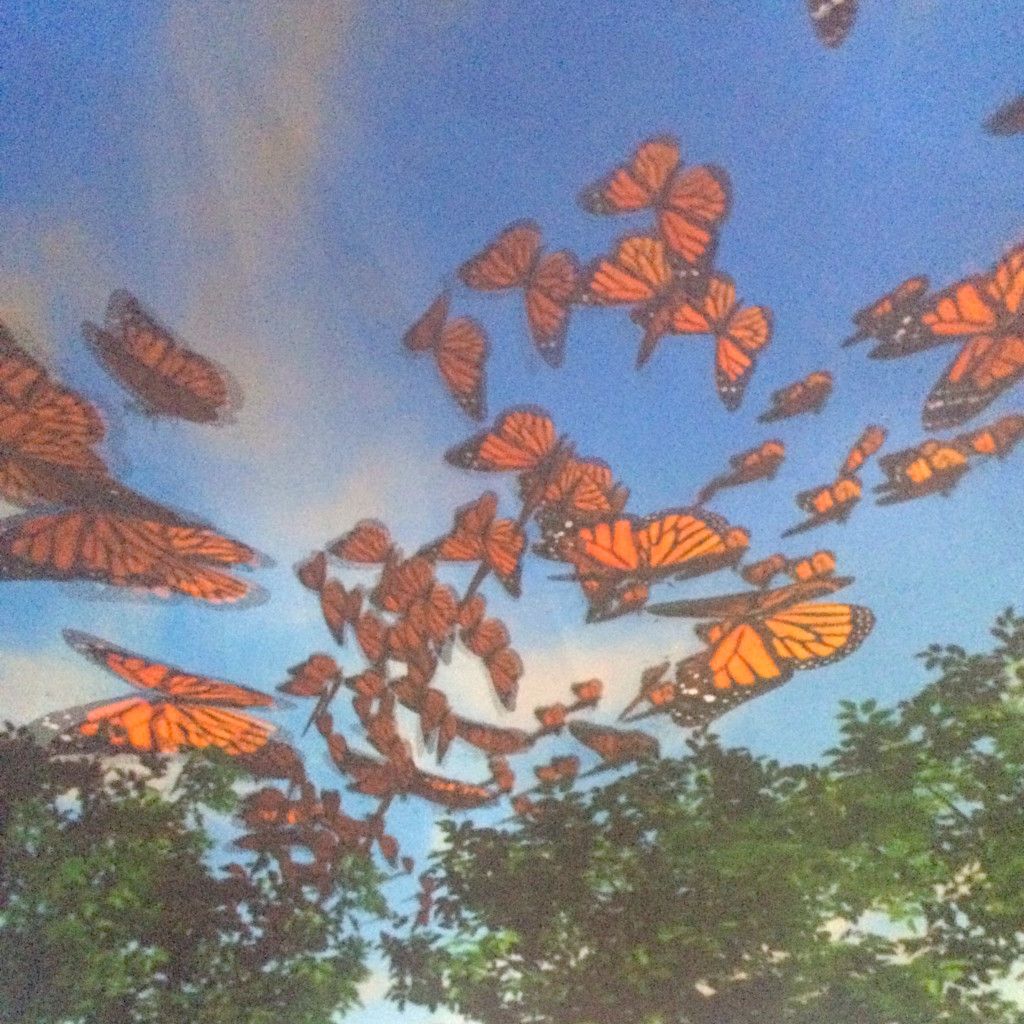 It’s free entry into the dome tent in Potters Field Park hosted by Visit Mexico to educate us Londoners that there’s more to Mexico than spring break tequila shots, mariachi bands and guacamole (although guacamole still plays a huge part, avocado-lovers, so do not worry!).

Did you know that Mexico is the only nation to have its cuisine designated by UNESCO as of Intangible Heritage of Humanity? That’s pretty cool, right? And just so that you can sample such tradition, Wahaca have a food truck outside selling yummy authentic street food such as burritos, tacos and other tasty nibbles (including guac!). Grumpy boyfriend-approved. 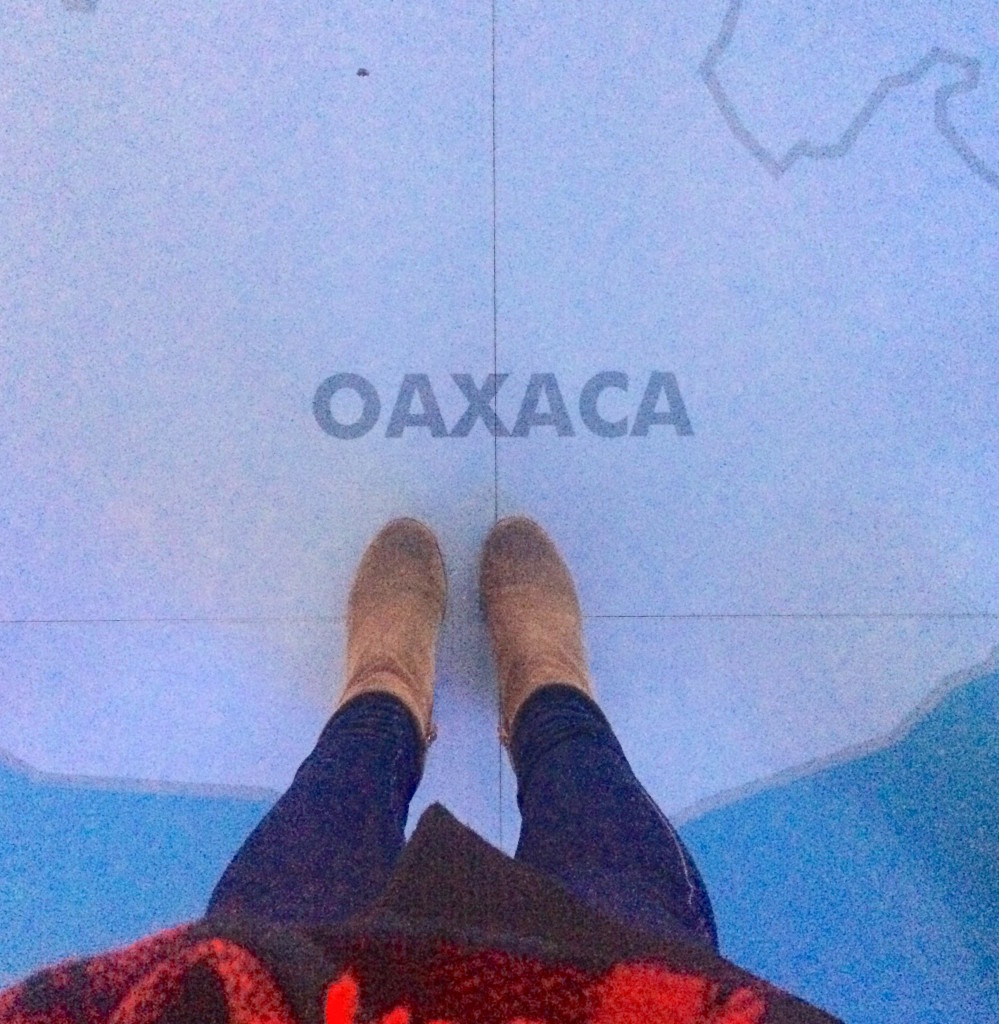 Oh, and another ‘Did you know…?‘ for you: Wahaca should actually be spelt ‘Oaxaca‘ but we British would probably never pronounce that correctly in a month of Sundays, which is why the restaurant opted for their own spelling. 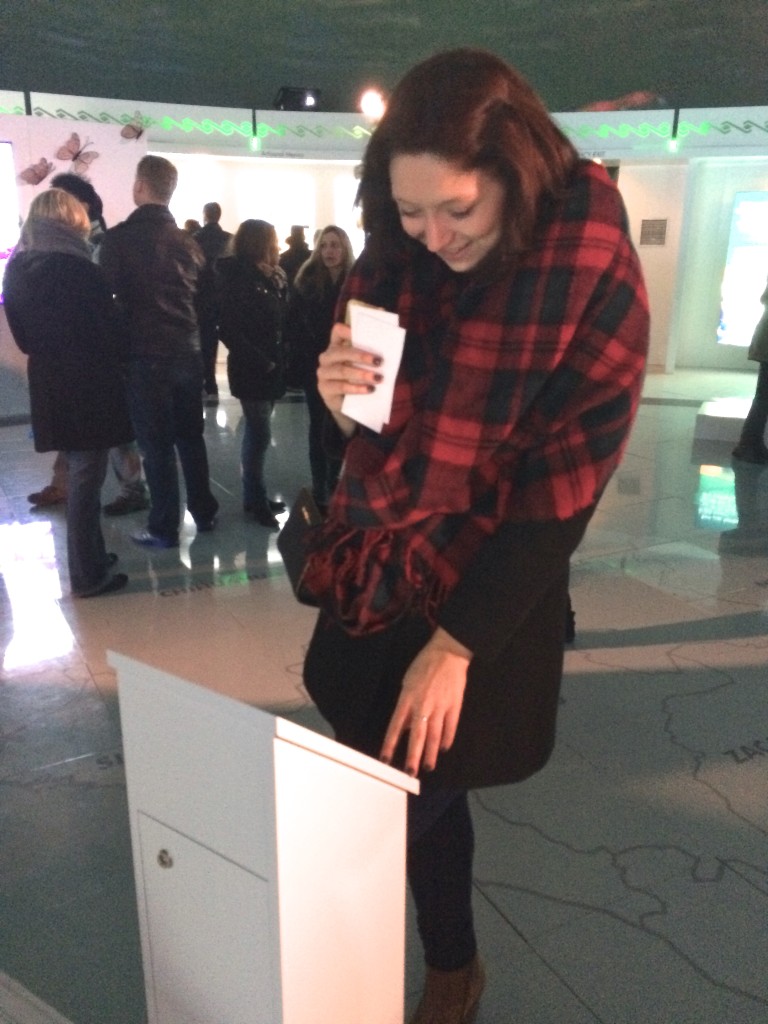 Interactivity and cutting-edge technology lead the way in the exhibition, where you can learn more about the heritage and history of Mexico through art and traditional dress, as well as a lot more about what Mexico has to offer as a holiday destination. I was particularly enthralled by the ceiling of the dome which showed stunning views from hot air ballon rides, greenery & nature as well as waterfalls and extreme sport activities. We also spent far too long playing with an interactive, bi-lingual table where we learned about industry & production in Mexico. Coffee, chocolate (Mexico’s gift to the world – thanks Mexico!) and avocado may be some of my most favourite foods in the whole wide world. Combine that with vibrancy, adventure and some pretty amazing beaches and I’m now sold on the place. And luckily, because I dragged him away from the television, so is Rob. We can’t wait to visit Mexico! The only question now is how to narrow down the choices?

Fancy checking out the exhibition for yourself?
The Dome is open from 26th Feb – 12th March in Potters Field Park next to City Hall, 10am-8pm. And if you can’t make it to London, the dome will be popping up in Manchester, Liverpool & Edinburgh later in the year. There’s also lots more happening through the year, such as latin music festivals, Mexican ballet shows and a little lucha libre (Mexican wrestling!). Find out more here.
*This is a sponsored post.
Total
0
Shares
Share 0
Tweet 0
Pin it 0