This book is an absolute page turner. I could not put it down, staying up until 2.30am to finish it once I got towards the end. Told from the point of view of a little boy Jack, who has grown up in one room with his mother, it is heart achingly poignant. The storyline echoes the real life headlines about Austrian Josef Fritzl and his secret family locked in a room.

What I loved about this book is the fact that Jack says just enough for the reader to see his outlook on the world, but also know what’s really going on. You catch glimpses of his mother’s true feelings, having been captive for years, but you never lose Jack’s innocent take on it. All he knows is Room. Everything else is TV, right?

Jack’s mother battles daily with him growing up and trying to explain things to him. He knows he must hide in the cupboard when ‘he’ comes at night, but he doesnt know where ‘he’ comes from or why ‘he’ comes. He brings food though, and he sometimes brings toys. As Jack turns five and his curiosity grows, he and his mother have to work out how to escape Room. 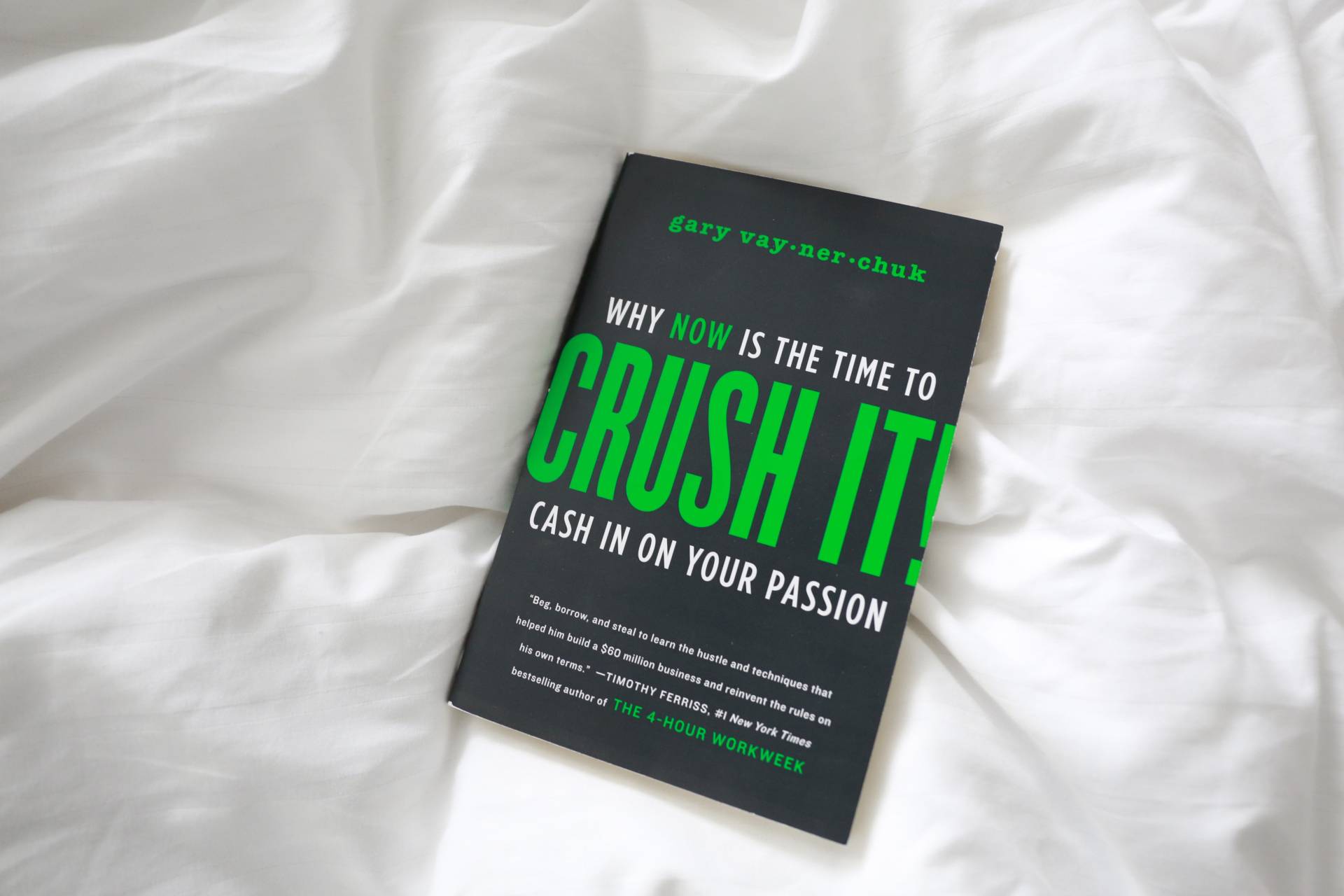 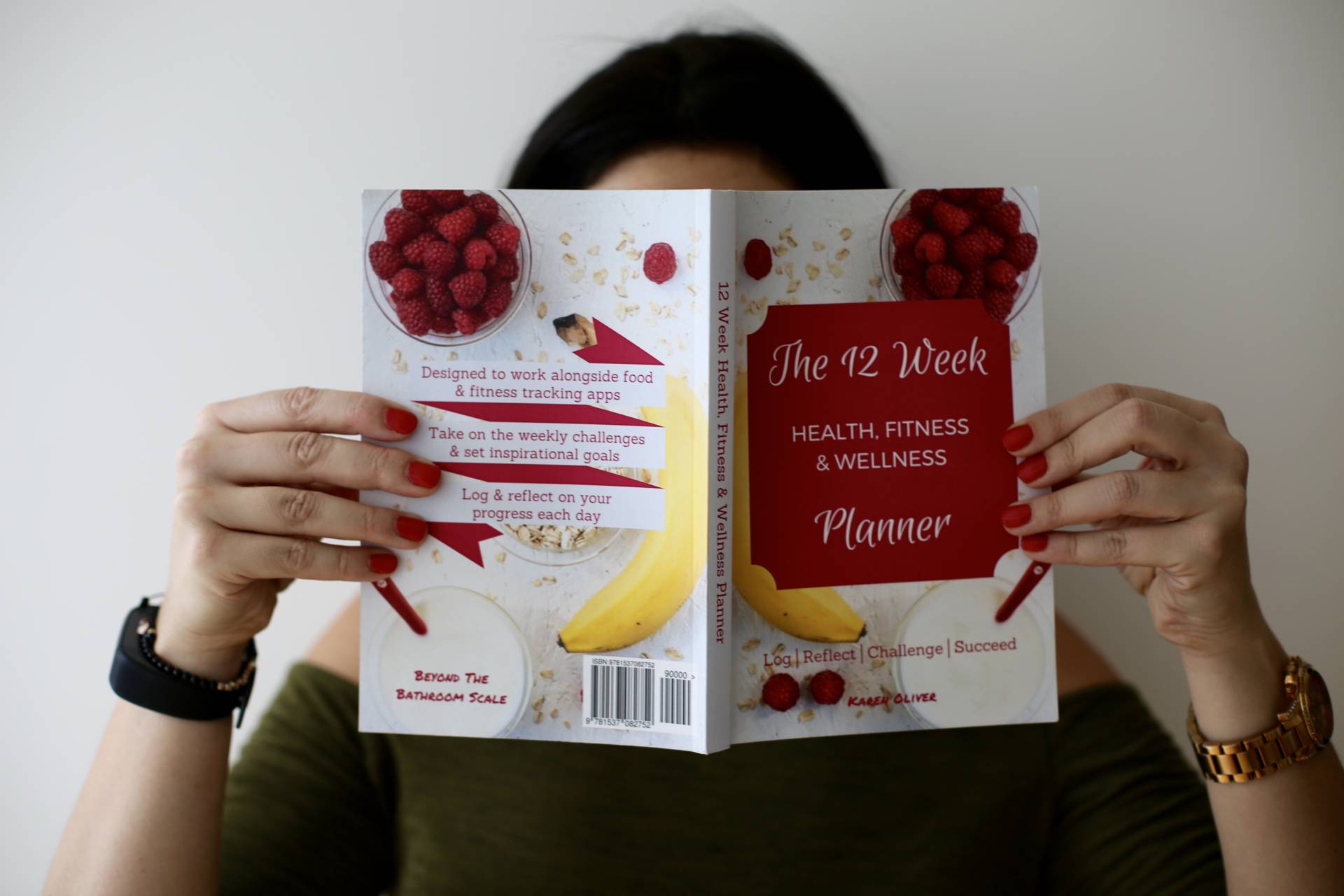 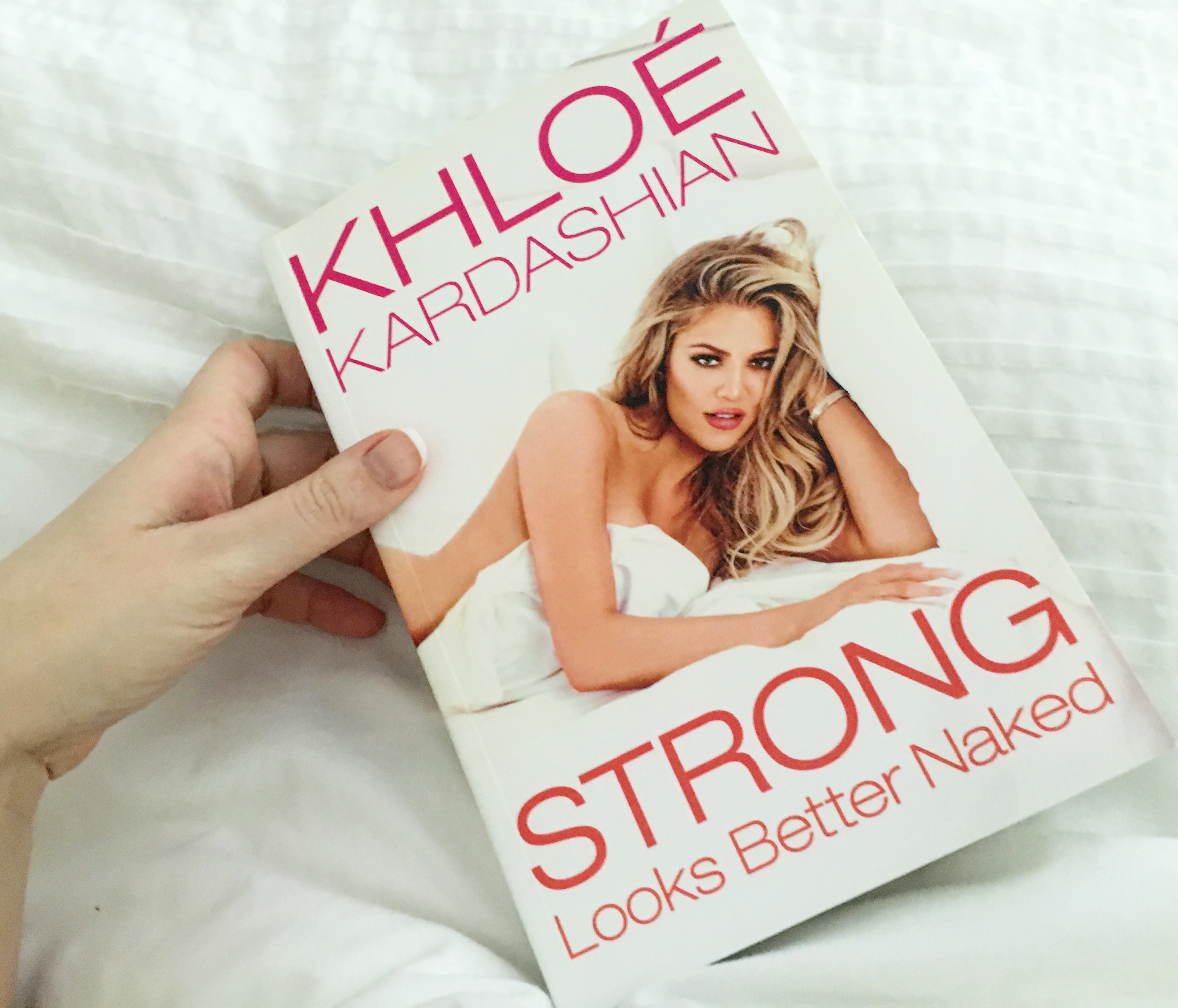 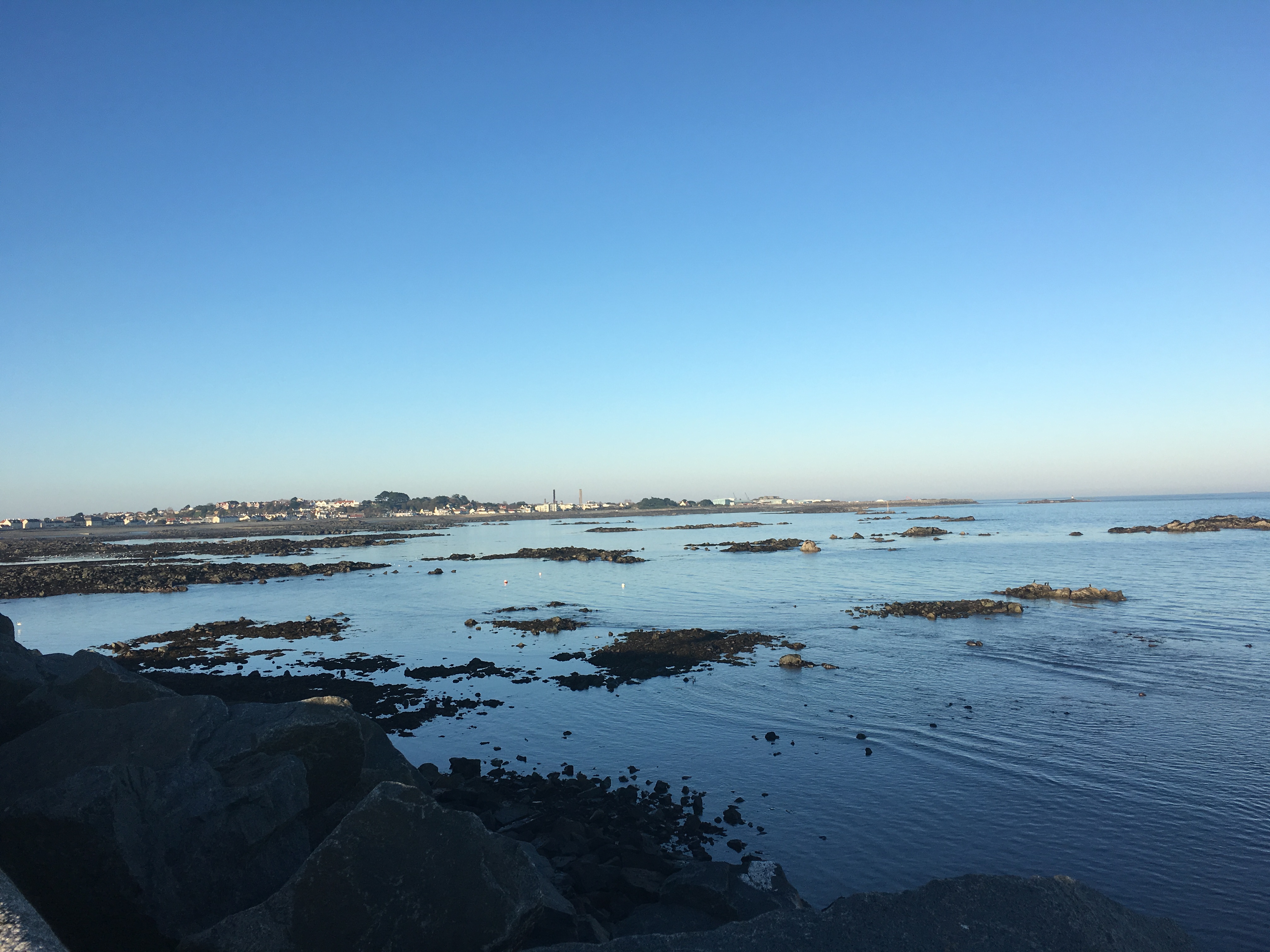 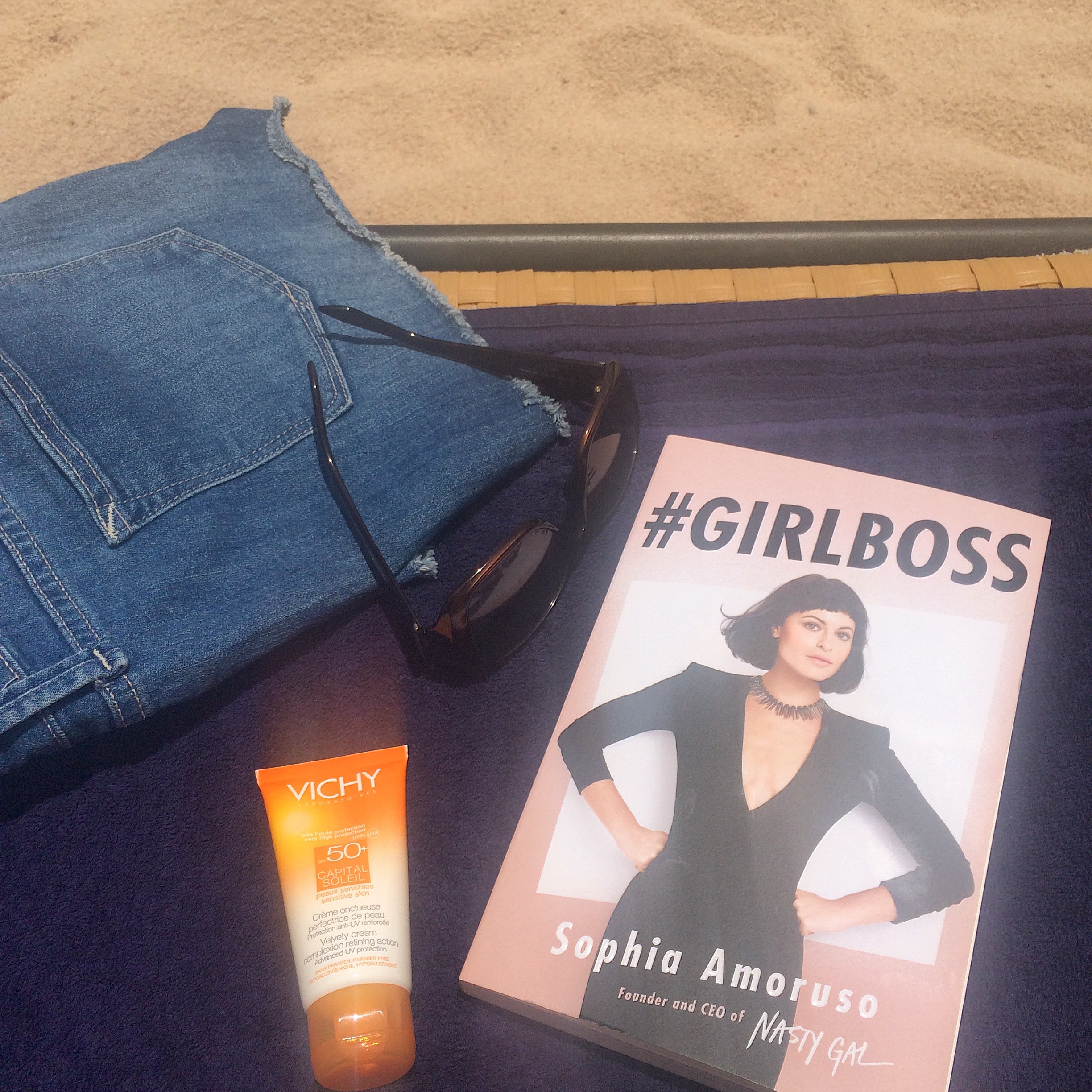 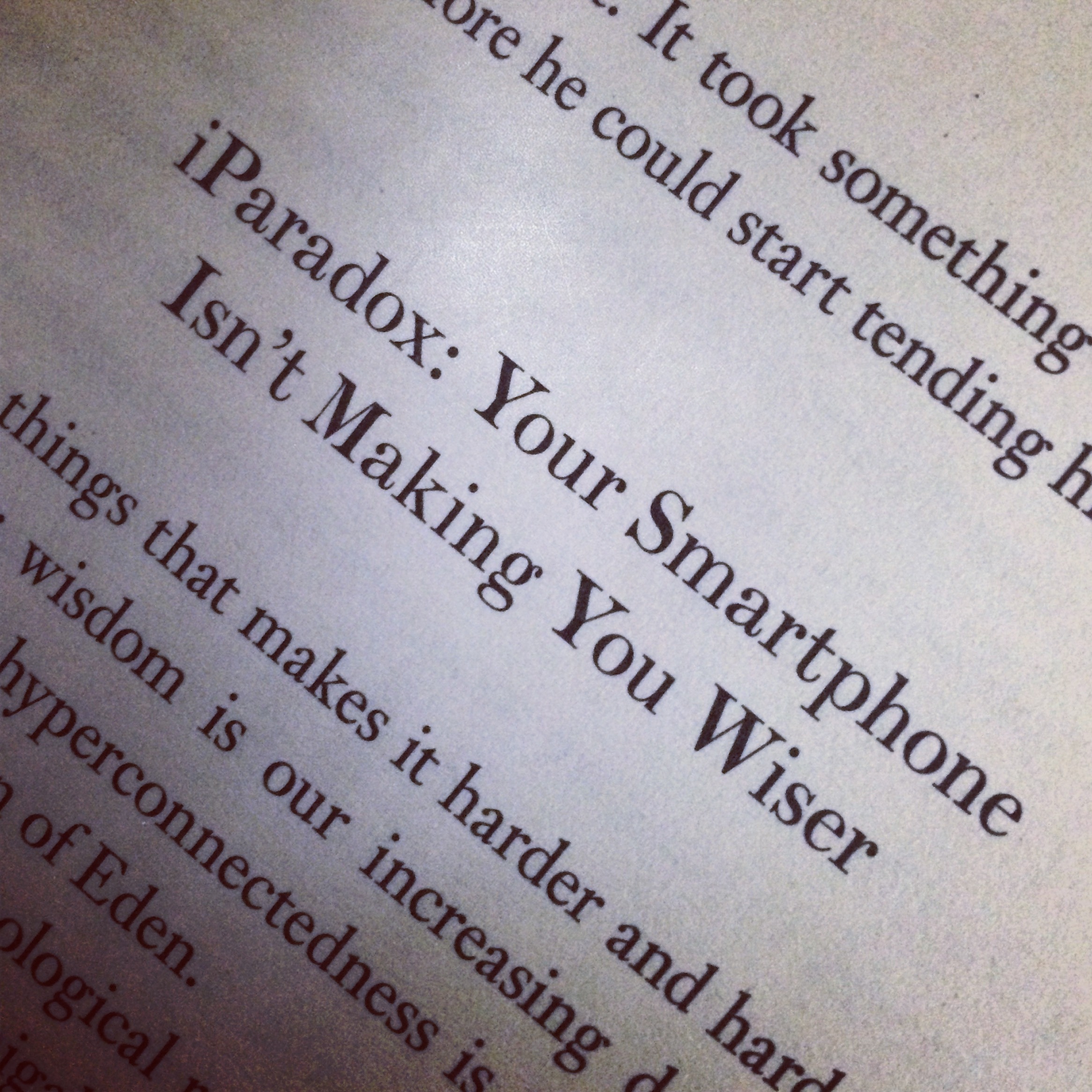 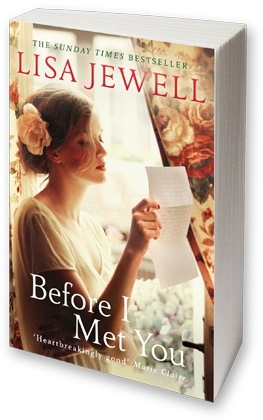 Book Review: Before I Met You, Lisa Jewell